Too close to call 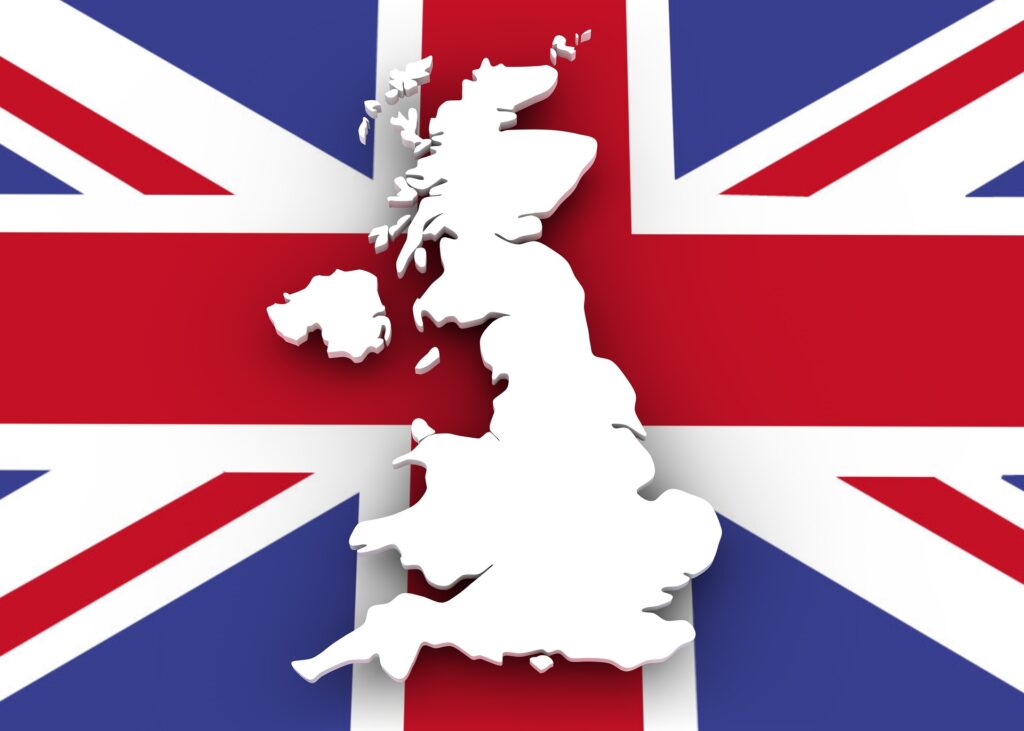 There has been much discussion about the polls and how things are going.

In a new podcast, John Curtice points out that whereas the race appears to be very close and to have tightened there are two telephone polls by Ipsos-MORI and ComRes that paint a different picture.

“It raises a question”, noted Curtice, “as to whether or not these differences that we see in the polls are not just random variation but depend on how the survey was conducted. It also suggests that, actually, we might not be sure how close this race is. On face value it looks close and tight but look under the bonnet then we are not sure exactly how close it is”. He elaborates here.

With this in mind it is also worth reading another analysis of the polls, which suggests that Remain could be as much as 10 points ahead of Leave, despite a recent tightening.

What is driving the Leave vote? Workshops at Chatham House and NIESR brought together various people to share research on the underlying drivers. This included the release of a new briefing paper, which reveals differences between Inners and Outers and identifies the strongest drivers of the Leave vote.

The paper, by Goodwin and Milazzo, reveals the centrality of concerns over immigration and its perceived effects to the Leave vote. “Those who feel most negatively towards immigration -who simultaneously feel that migration is having negative effects on Britain’s economy, culture and welfare state- have nearly a 50% likelihood of being an Outer. In contrast, those who hold more positive attitudes toward immigration -who simultaneously feel that migration is good for Britain’s economy and culture and is not a burden on the welfare state- have only an 11 per cent likelihood of voting to leave the EU”.

Other research on Inners and Outers points to the fact that while there is no clear gender gap there are clear and consistent social class, education and party divides in the vote. As Curtice summarised: “The referendum is exposing a divide between a younger, educationally well qualified Britain and an older, less educationally accomplished one, a gap between those who are educationally and culturally comfortable with immigration and global capitalism and those who are not”.

Research from James Morris (slides here) indicates that around 13% of the electorate could be considered ‘swing voters’ who the campaigns could push in one or the other direction. These voters tend to be younger, Conservative-leaning, distributed fairly evenly across the social classes and are currently leaning toward Remain. They also appear especially responsive to non-political figures, notably the money-saving expert Martin Lewis.

What difference could Cameron’s renegotiation make? There is an interesting online experiment by YouGov, which probes how the vote might shift according to the renegotiation outcome.

The results suggest that the vote is highly volatile but also that the content and framing of the renegotiation could be highly influential.

Initially, without any prompt, they found a 41-41 division in the Remain or Leave vote.

When a sample of voters were told that Cameron had delivered major change to Britain’s EU relationship Remain surged to 50% and Leave slumped to 23%. But that is not where the story ends.

This implies that how the renegotiation is framed could make all the difference.

Once again, the survey confirmed that the area that voters most want to see reformed is immigration. By some margin the most popular reforms desired by voters were greater control of borders and immigration from the EU, and limiting benefits for EU migrants. This could be problematic for Cameron given recent news such as this.

By Professor Matthew Goodwin, senior fellow The UK in a Changing Europe