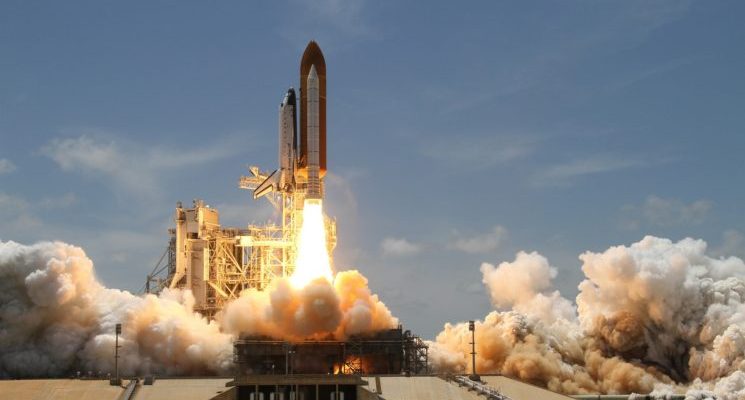 The EU, we regularly hear, is far too complicated. Its policy making processes are Byzantine, its institutions have weird (and forbidding) names, and, to cap it all, its spokespeople have funny accents. How in the world, given all this, can we Brits be expected to make an informed choice about our membership? Well, by being honest for a start. The EU is not a particularly complicated system. The fact it is so poorly understood here is largely down to our politics and our media.

‘How are me meant to understand this thing’ is a frequent refrain in my life of late. We have organised numerous town meetings up and down the country in an attempt to inform people about the EU before they decide whether or not they want to stay in it. And a common them is that the Union is, basically, too difficult to understand.

The thing is, it’s not. Yes, it’s a different kind of political system to the one we have here. But it’s similar enough to other existing systems to not be completely alien. At heart, the EU functions a little like the United States, but with extra checks and balances built in to reflect the fact that its component parts are not states of the union, but sovereign nation states.

So, just as in the United States, different branches of government must cooperate in order for anything to happen. The Commission proposes legislation, based on the assumption that if it didn’t, the bigger member states would clog the system up with their own pet projects. Then, those proposals have to be voted on both by a parliament of elected MEPs and by a Council made up of our ministers who go to Brussels to do this. And, again like in the United States, there is a Court to make sure that everyone acts legally and all laws are faithful to the EU treaties.

That’s it really. One paragraph. Obviously, in practice things can get messy, but things can get messy in any political system. How many people know what a Guillotine Motion is? It seems to me that there are real problems when it comes to our understanding of the EU, and neither of them relate directly to the Union itself.

First, we don’t learn enough about politics and particularly about EU politics outside the UK. For many in this country, the Westminster system is how politics is done, and how it should be done, and that’s that. Recognising that different systems have different strengths and weaknesses would be a useful first step towards understanding the different logics at play in political systems elsewhere.

Second, the media in this country have traditionally eschewed coverage of the EU apart from on those occasions when ‘we’ have been in conflict with it. There has been no systematic attempt, even on the part of the so called quality media, to explain what the system is for, how it works, and what it actually does.

And finally, there is politics. The tone of political debate on the EU in this country has hardly been calculated to provide balanced analysis or explanation. Many of those now campaigning loudest for continued British membership are as guilty of this as the Brexiters. ‘Lead not Leave’ is the new slogan adopted by the same Gordon Brown who was reluctant to be seen attending the signing ceremony for the Lisbon Treaty.

People like Brown are now reaping what they have sown. The campaign was never going to last long enough to allow the Remain camp to both explain what the EU is and how it benefits us. So they’ve had to go negative. And the British people are left as uncertain as they were before about the Union. Only now, they get to decide on our membership of it.

By Professor Anand Menon, Director of The UK in a Changing Europe