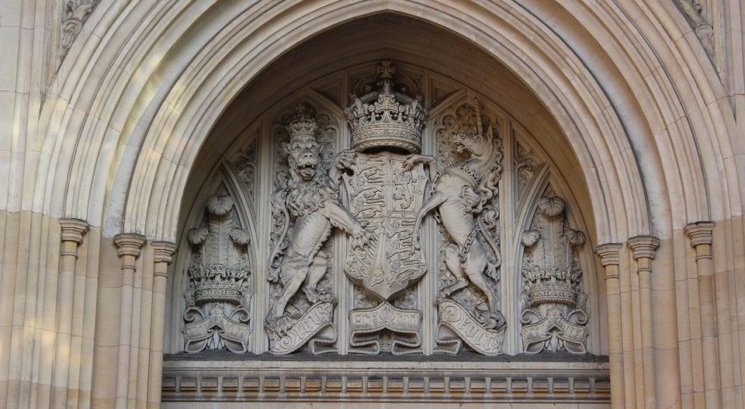 Sir John Major recently pledged to bring a judicial review in the Courts should Boris Johnson, or presumably any other future Prime Minister, seek to prorogue Parliament to enable a no deal Brexit.

Is this a plausible legal challenge, or mere political bluster? As with much of the UK constitution involving Brexit, the answer is not crystal clear: there are a number of possible bases for this appeal, each of which has its problems.

Most would argue that a direct challenge of the Queen’s decision to prorogue Parliament was impossible; all would see it as unwise. But cases like Miller – the original Article 50 challenge, right the way back in January 2017 – have contested an exercise, or proposed exercise of a prerogative power by a minister, not the Monarch. So on that basis, it would be possible, as Sir John Major appears to be proposing, to challenge the advice of ministers to prorogue Parliament.

Can prerogative power actually be challenged?

The Courts restrict their oversight of prerogative powers to those that are justiciable – those which are deemed to be subject to law. Although the scope of ‘justiciable’ prerogative powers is not fixed, since the GCHQ case in 1984 no challenge to the Monarch’s exercise of personal prerogative powers (e.g. granting of honours, appointment of a Prime Minister, or the prorogation of Parliament), or ministerial advice as to their exercise, has even been brought.

But the catch would be that the prorogation of Parliament to enable a no deal Brexit does not modify domestic law in the same way. That modification occurs through legislation: the European Union (Withdrawal) Act 2018 which comes into force on exit day, and the myriad delegated legislation which was either tacitly or expressly approved by Parliament.

Furthermore, in the Miller case, the Court also asserted that ‘far-reaching change to the UK constitutional arrangements’ could not be brought about by ministerial decision alone. This could serve as another basis for an appeal to judicial review, on the argument that the move to prorogue Parliament was being used to prevent it from seeking a different Brexit outcome to  that desired by the Prime Minister – which, in turn, would constitute a ‘far-reaching’ change. But whilst such a move has serious constitutional consequences for the sovereignty of Parliament and the rule of law, it is hard to see this as a ‘change’. Prorogation is nothing new.

The frustration of Parliament

Is there any legislation that may be frustrated by the prorogation of Parliament? Potentially.

This Northern Ireland (Executive Formation) Bill 2017-19 enables the continuation of executive government in Northern Ireland that would otherwise cease on 25 August. It currently contains a series of reporting requirements, running from 4 September to, potentially, 18 December.

Some of these require ministers to ‘make arrangements for a motion to the effect that the House of Commons has approved that report’ within a set timeframe after the report is laid before Parliament. If these provisions were to become law, there could be a valid argument that Parliament’s will in this matter would be frustrated by prorogation.

However, facts may overtake the Bill. The Bill’s provisions need to be made law for this challenge to stand; and, of course, the reporting requirements would come to an end if an executive were to be formed in Northern Ireland. There would be no frustration of legislative provisions if prorogation were to occur after this event.

Further problems arise. Is a duty to lay a motion approving a report before Parliament legally enforceable? The principle of parliamentary privilege suggests not: the Courts would be wary of intervening in the way Parliament runs its business. But would this also prevent them from ruling that Parliament cannot be prorogued in order to frustrate a duty – legally enforceable or otherwise – found in legislation?

On the other hand, the legal duty is only to ‘make arrangements’ for a motion; arguably the minister would have done her best to make these arrangements, as required by Parliament, even if Parliament were later prorogued.

Finally, a wider appeal could be made to the fact that the House of Commons has consistently voted against a no deal Brexit. Whilst this is not an expression of the will of Parliament in legislation, it is a clear account of its will.

The Courts may see the frustration argument as protecting deeper constitutional principles – the separation of powers and democracy. Both would be harmed were ministers to advise the Monarch to prorogue Parliament to achieve a no deal Brexit where the House of Commons has clearly voted against this option.

One thing is certain. Any such legal challenge would rival Miller for its title of ‘constitutional case of the century’.

By Alison Young, Professor of public law at the University of Cambridge.