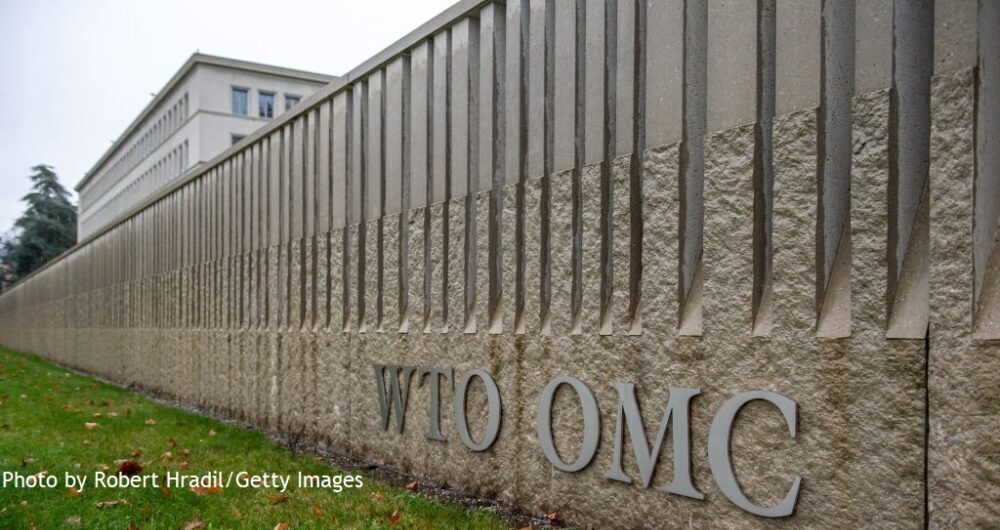 On 9 September 2020, the UK government finally revealed what kind of system it has in mind to regulate domestic subsidies: the UK will follow WTO subsidy rules after the end of the transition period and ergo, from the 1st January 2021, it will no longer be bound by EU state aid laws.

These have been graciously defined as a ‘unique set of comprehensive legislative subsidy controls’.

The UK’s ‘new approach’ has been dismissed by Michael Barnier as falling ‘significantly short of the commitments made by the UK in the Political Declaration.’

We would like, however, to contend that even if the EU-UK negotiations are for a moment set aside, what the government is doing is to simply kick the question of how to regulate public spending down the road.

Some crucial decisions may become inevitable in the not-so-far future, as the UK will face the same regulatory challenges well outside the ambit of the EU-UK negotiations.

First, the government’s stated ambition is to create a ‘subsidy control regime in a way that works for businesses, workers and consumers’.

The UK will soon discover at its peril that WTO subsidy rules are insufficient to ensure a fair UK domestic market for the simple reason that they do not apply to domestic subsidies.

Domestic subsidies are regulated by the WTO only if they cause adverse effects to another country: WTO rules cannot thus offer any help if the UK government (or any other) wants to implement a system to keep special interests lobbying for public support at bay, ensure a better use of taxpayers’ money, and guarantee fairness and openness in the market place.

Choosing WTO subsidy rules, from a UK domestic perspective, simply means opting for no type of control on public spending and the possible distortions it can cause.

The contention that ‘most advanced economies do not have substantive rules regulating subsidies beyond those set by the WTO’ is also rather inaccurate as instead most of dynamic economies around the world adopt mechanisms and screening rules restricting or channelling the use of public subsidies.

It is then perhaps futile and a bit of a wasted opportunity for the government to insist on such a minimal approach which does not safeguard its interests domestically and internationally.

The public consultation on the proposed subsidies system that will take place some time in 2021 (thus after the end of the transition period) may offer the opportunity for a substantial rethink of this stingy policy choice, but, in the end the question is whether, by kicking the issue down the road, the UK wants to risk becoming a rule-taker or, in line with the Global Britain manifesto, wants to proactively present itself in the international trade community as a rule-maker.

This may inevitably mean crossing the path of the EU state aid control model once again but – we believe – it is a price worth paying.

By Andrea Biondi, Professor of EU Law at Kings College London and Dr Luca Rubini is Reader in Internatinal Trade Law at the University of Birmingham.