Corbynite and Cabinet questions in the Labour reshuffle 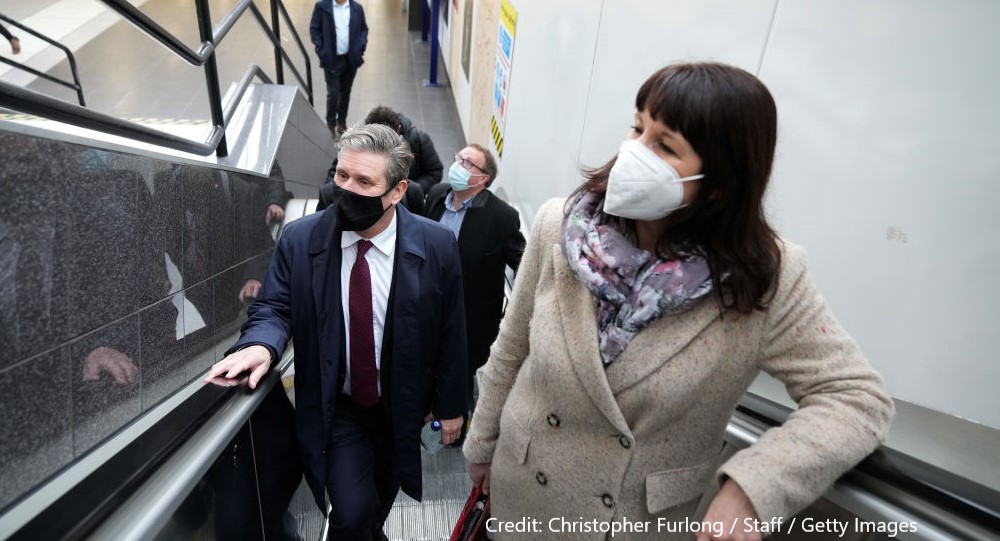 Whether in government or in opposition who serves on the frontbench matters. It provides an indication as to which party faction is in the ascendency.

But what factors influence party leaders in their selections?

They must consider the importance of representation. That means considering issues around gender, sexuality and race. It also means regional balance to avoid appearing to be too dominated by one part of the country.

They must also consider political competence. How effective is a given candidate for a frontbench seat at parliamentary debate? How effective are they as media performers, at critiquing government policy and making the case for an alternative?

They also need to consider an ideological balance of opinion. The Parliamentary Labour Party contains those who identify as being on the socialist left wing and those on the social democratic right wing. Both wings will monitor reshuffles to see if their wing is being advanced or marginalised.

So, how does the latest reshuffle fit into these distinctions?

On creating a representative frontbench team, the official shadow Cabinet comprises of twelve men and ten women. An additional nine figures can attend shadow Cabinet meetings, of which three are men, and six are women.

The high-profile appointment of David Lammy as shadow Foreign Secretary has to be seen alongside the overwhelming whiteness of the twenty-two strong shadow Cabinet. It is also worth noting that of the additional nine who can attend shadow Cabinet meetings, five of them are white.

Of the 22 Labour MPs who are listed as LGBT only three of them are in the new shadow Cabinet (Peter Kyle, Wes Streeting and Steven Reed). The promotions to the shadow Cabinet of Kyle and Streeting off set the departures of Luke Pollard and Cat Smith.

Any accusation of Labour being too London-centred – four of the shadow Cabinet hold London constituencies – can be off set by their strong Northern presence. Yorkshire is represented by Rachel Reeves, Yvette Cooper, John Healey, Ed Miliband and Louise Haigh; Lancashire is represented by Angela Rayner, Lucy Powell, Jim McMahon and Lisa Nandy, and Bridget Philipson holds a North-East constituency.

The question of competence is one that is open to interpretation. Those who left the front bench team – Pollard and Smith alongside Kate Green and Nia Griffith – were not particularly high-profile. In announcing his new team, Starmer was at pains to emphasise the importance of communication skills and effectively holding the government to account.

Streeting and Kyle have been touted as effective communicators. One of the reasons for trying to persuade Cooper to return to the frontbenchers was her reputation in the rough-and-tumble of parliamentary debate. The prospect of Cooper challenging Priti Patel in Parliament could well improve Labour morale.

To those obsessed with Westminster politics the gossip and intrigue of reshuffles is more about identifying any ideological significance. Which factions is on the up and which is down?

On this it is worth looking back to 2016 and the leaked list of Labour MPs published by The Guardian. Compiled by Corbynite sympathisers it categorised each Labour MP as belonging to one of the following camps.

On the left there was the ‘core group’ of Corbynite true believers, numbering 19. This was supplemented by a ‘core group plus’, of those who could work with the Corbynites – comprising a further 56.

Alongside these two groups were the ‘neutrals’ who were not supportive of the Corbynite project but were basically loyalists. They numbered 71.

On the right were two groups. A total of 49 were listed a ‘core group negative’, who could seek to oppose the Corbynite project over specific issues; and further out was a 36-strong group of ‘hostiles’ who simply rejected Corbynism.

The passage of time can lead to people changing their positions. For example, the fact that Starmer was located as ‘core group plus’ then, explains much of the disappointment that exists towards him from the Corbynite group. Nonetheless, it is illuminating to use the leaked list to compare the Corbyn shadow Cabinet approaching the 2019 general election, to the new Starmer shadow Cabinet.

When Corbyn presented his Labour Party to the electorate in late 2019 he led a 24-strong official shadow Cabinet. One MP was elected in 2017 so was missing from the leaked list. Of the remaining 23 the breakdown was as follows.

That the composition of the Corbyn shadow Cabinet was so skewed in this way was a consequence of so many Corbyn-hostile Labour MPs refusing to serve in the aftermath of the mass resignations of 2016.

Of the 22 members of the latest shadow Cabinet, all but one of them were categorised in the leaked list five years ago.

From this we can see that none of the ‘core-group’ is now serving in the shadow Cabinet. That was not due to this reshuffle, however; rather, it came about following the resignation of Andy MacDonald in September 2021.

Six are from ‘core-group plus’, including Rayner. However, this figure has to be qualified by the perception that the passage of time has blunted the assumption that either Starmer, or Nandy, should be positioned within this group.

The ‘neutrals’ have four in the new shadow Cabinet, including the long-standing Healey. The ‘negative’ group now numbers eight, and the ‘hostiles’ two – Cooper and Reeves.

Yet for all the media furore, the fact is that this process of ideological rebalancing was not created by this reshuffle. It was being created by the reshuffles of April 2020 and May 2021.

What is really significant is the cumulative impact of these reshuffles. Two of the most prestigious and important posts are now held by figures previously defined by Corbynites as ‘hostile’ – Reeves as Shadow Chancellor and Cooper as Shadow Home Secretary.

Alongside having blocked Corbyn from returning to the Labour whip – over the fall-out of the antisemitism crisis – Starmer also has marginalised all of those who contested the Labour Party leadership against him in 2020: Long-Bailey sacked; Nandy and Thornberry demoted and Jess Phillips still outside the shadow Cabinet.

Having failed to make much of an impact in the opinion polls in the last eighteen months, Starmer has used his reshuffles to scapegoat others. Think of the demotions for Anneliese Dodds earlier this year, or Nick Thomas-Symonds in this reshuffle.