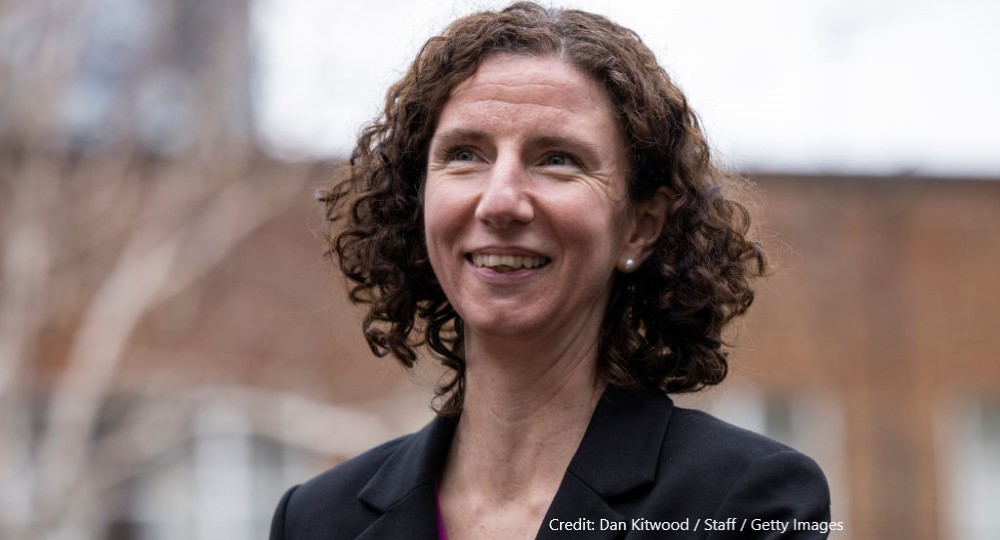 A decade of austerity, first under the Coalition and then the Conservatives, left the British economy – and society as a whole – fundamentally unprepared for the Covid-19 crisis. A narrow focus on the public finances may have meant the fiscal position didn’t look so bad, but growing inequality and hollowed out public services made us less, rather than more, resilient.

However, adversity has brought us together, revealing that when the chips are down we both want and expect the Government to act. The public don’t want a return to the status quo ante. So ‘building back better’ means the Government needs to take a central role, both in restarting our economy and rebuilding our welfare state.

It’s worked before. That was the – astonishingly successful – Labour narrative in 1945. And it was clearly the framing of the post-pandemic economic policy challenge presented by Annaliese Dodds, the Labour Shadow Chancellor, in our recent event (with LabourList), also featuring Sienna Rogers, Miatta Fahnbulleh and me.

The most obvious problem is that after the war Labour had a set of hugely ambitious policies – the creation of the NHS, the implementation of the Beveridge Report the nationalisation of the ‘commanding heights’ of the economy, and so on – to put before the electorate.

While much of the intellectual groundwork had been done during the war, by no means entirely by Labour (Beveridge was of course a Liberal), Labour successfully appropriated this agenda.

By contrast, at this stage, Labour is offering little in the way of policy substance to distinguish itself, and is struggling to claim ownership of policies – ‘levelling up’, the net zero target for carbon emissions – that are likely to be central to the economic policy debate over the next few years.

Given previous experience, it is unwilling to make bold or ambitious policy pronouncements or spending commitments this far in advance of a likely election.

Dodds explained Labour’s proposal for a ‘British Recovery Bond’ to channel the large overhang of household savings built up during the pandemic into public investment (the economic rationale for this is set out by Dan Corry and Peter Kenway here).

In our comments, Miatta and I were both reasonably positive about this, but primarily as a way of framing the need for the Government to continue to borrow to invest, rather than as an innovative way of raising capital, which is not exactly a challenge for the Government at present.

Other proposals, such as more support for small business, may or may not be useful, but hardly stand out at a time when the government is already providing unprecedented direct grants and loans.

And over the last few days Labour seems to have got it itself into an unnecessary tangle about whether or not it will vote for a (hypothetical, future) corporation tax increase; this being a microcosm for how it should frame its fiscal policy at a time both when borrowing is higher than in peacetime history and yet, with interest rates at historic lows, there are no plausible fiscal constraints and the consensus among economists, central banks and the IMF is that the risks of tightening too early far outweigh the risks of excessive deficits.

So what can and should Labour do?  The Conservative (or at least the Chancellor’s) strategy is now reasonably clear: to continue to spend ‘whatever it takes’ to get through the pandemic, while at the same time trying to keep a dividing line with Labour as the party of ‘fiscal responsibility’, and promising (as yet largely undefined) future measures to reduce the deficit.

A supine media, which continues to parrot nonsense about the ‘nation’s credit card‘ and the like (as seen again on the Andrew Marr show this weekend) will make this much easier than it should be.

So how should Labour respond so as to – as I put it during the discussion – ‘drive a stake through the heart’ of austerity? Not by making lots of new spending commitments now: for what it’s worth, there is now a pretty broad cross-party consensus in favour of some variation of the fiscal rule proposed by Simon Wren-Lewis and me here, perhaps with some additional modifications to take account of broader measures of fiscal risk.

Rather, by emphasising that while fiscal responsibility is important, the experience of the last decade tells us just how much damage, both economic and social, a return to the Osborne strategy of starving public services would do; that it would make the UK more, not less, vulnerable to future crises.

Sunak’s claim that austerity left the UK relatively well prepared for the pandemic is laughable; Labour should not be shy of pointing this out and arguing that it would be reckless and irresponsible to make the same mistake again.

But there is another, arguably bigger challenge. Before the pandemic, the flipside of the success of the UK’s relatively dynamic and flexible labour market in creating jobs was the increase in precarity and insecurity in much of the labour market.

This was visible in the abuse of zero-hours contracts in some sectors, in the growth of freelancing rather than employee jobs in others, and in a decline in training and development across the spectrum.

Meanwhile, the UK’s system of employment regulation – with relatively good protections for workers and a tax structure that made freelancing and self-employment much more attractive – was clearly outdated a decade ago.

All this meant that during the pandemic we were very much not ‘all in this together.’ Those who have died, and those who suffered most economically, have been those who were already disadvantaged, by class, race, or geography.

The UK economy will recover – perhaps quite strongly – over the next year. But it will be a K-shaped recovery, that will further expose and widen those structural inequalities. Any party that wants to recreate the spirit of 1945 needs to address that challenge.

By Jonathan Portes, senior fellow, UK in a Changing Europe. Meanwhile, what should the Chancellor do in the Budget? Jonathan explores the key fiscal policy choice – whether and when to cut the deficit – here.