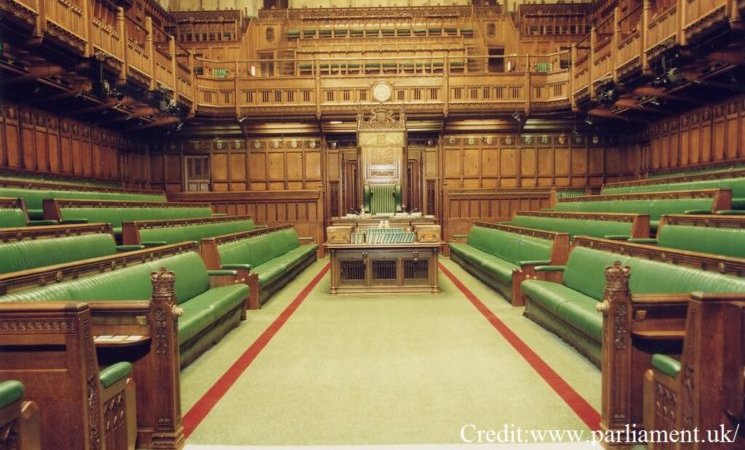 The most important national law governing the Brexit process has been tabled before parliament by the UK government. The proposed European Union (Withdrawal) Bill – previously known as the “Great Repeal Bill” – is likely to pass parliament in some form eventually, but there may be well be some difficult battles ahead for the government before it does so.

In its current form, the Bill sets out to convert EU law, as it exists on Brexit Day, into domestic law in the UK, under the purview either of Westminster or the devolved assemblies and governments. But there will be limits on that conversion. The principle of the “supremacy” of EU law – meaning that it can be used by courts to overrule Acts of Parliament – will only apply if those Acts of Parliament were passed before Brexit Day. The EU’s Charter of Fundamental Rights will no longer apply, although other human rights statutes and treaties will stay in force.

Rulings of the EU’s Court of Justice (ECJ) delivered before Brexit Day would still have the force of precedent, although the Supreme Court, parliament or – to some extent – the government itself could now overturn them. UK courts would have the option to follow ECJ rulings delivered after Brexit Day, but would not be obliged to do so.

Next, the Bill provides for amendment of the previous EU law, after it is incorporated into law in the UK after Brexit. These amendment will be allowed for the “correction” of “deficiencies”, giving the government powers up until two years after Brexit Day to adapt the EU laws to take account of Brexit. There is a list of circumstances where this would apply, such as cases where a UK agency (for instance, the Competition and Markets Authority) would take over regulatory powers from an EU agency. But this isn’t an exhaustive list – and in fact there are a few limits on what the government could use this power for. For instance, it can’t use the power to impose new taxes or create criminal offences.

The wide scope of this power becomes clear when looking at the explanatory notes published alongside the Bill. These talk about powers to implement a “no deal” scenario if the EU and UK do not come to terms on Brexit, including powers to “remove” the rights of EU citizens resident in the UK.

Finally, the Bill would create powers for the government to give effect to the withdrawal agreement with the EU. These powers would cease on Brexit Day.

These government powers over correcting “deficiencies” and the withdrawal treaty – along with a similar power to give effect to other international treaties – would give the government the ability both to adopt new secondary legislation, known as statutory instruments, and also to amend Acts of Parliament. This power is often referred to as “Henry VIII clauses”. To give effect to the withdrawal agreement, the government could even amend the EU Withdrawal Act itself. That’s like asking a genie to give you more wishes.

The government’s use of these powers could in many cases be constrained by parliament, because its draft statutory instruments would often be subject to approval of both Houses of Parliament. However, parliament usually has little time to debate and scrutinise such measures, and cannot amend them. In some important cases – for instance, the possible removal or reduction of EU citizens’ rights – no parliamentary control is provided for.

The Bill will not be debated in parliament until after its summer recess. It is likely to prove controversial for a number of reasons – some of which are linked. First, while some delegation of powers from parliament to the government is unavoidable, many will object to the very wide scope of the proposals. Second, many MPs will have concerns about specific issues, notably workers’ rights, environmental protection and EU citizens’ rights. Third, many will be anxious to curtail the government’s ability to implement a “no deal” scenario, which the opposition parties object to.

Fourth, the impact of Brexit on devolution to Scotland, Wales and Northern Ireland has already started to cause disputes – Scottish first minister Nicola Sturgeon and Welsh first minister Carwyn Jones have both stated they could not support the Bill in its current form. Fifth, some MPs may wish to add provisions to the Bill – for instance regarding parliament’s approval of the final Brexit deal. And sixth, some MPs may have a broader political agenda, hoping that defeat of the Bill or key aspects of it may lead indirectly to a general election, or to Theresa May’s resignation as leader of the Conservative party.

Although the Conservatives and their Northern Irish allies the Democratic Unionist Party have a slim majority in the House of Commons, it would only take a few Conservative defectors to overturn it. The House of Lords may also object to aspects of the Bill. And there are still seven other Brexit bills, on issues including trade, immigration and nuclear safeguards, set to come before parliament. Brexit is set to dominate British political life for some time to come.

By Steve Peers, Professor of Law, University of Essex. This article was originally published on The Conversation. Read the original article.