Legal implications of the UK’s renegotiation and withdrawal 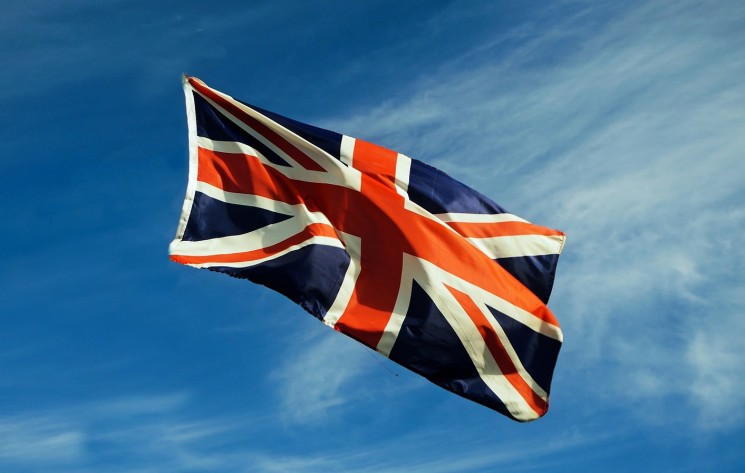 The forthcoming referendum on British membership of the European Union raises a wide array of legal, as well as political, economic and social considerations. The purpose of this blog post is to reflect on what legal issues arise out of the referendum and, more specifically, the consequences if the result is to leave the European Union. The blog post also highlights how EU and British law interacts with the international legal order.

As regards the conduct of the referendum, neither EU nor international law sets any specific obligations, though there are general standards expected in the conduct of referenda. The Electoral Commission is the body in the UK mandated to ensure a fair process. Though Article 50(1) TEU states that a ‘member state may decide to withdraw from the Union in accordance with its own constitutional requirements’, this does not specifically require a referendum. While there are certain member states where such a referendum would be a constitutional requirement (ie Ireland), this is not the case in the UK.

If the outcome of the referendum is a vote in favour of leaving the EU, this would not have an automatic effect, be that in British, EU or international law. The present version of the European Union Referendum bill before the Houses of Parliament simply provides for the referendum, with no provision on the implications. As a matter of political consequence – but no more – the United Kingdom would then begin complex negotiations under the procedure laid down in Article 50 TEU.

Under international law, it is the Government which negotiates the entry into – and withdrawal from – international treaties. British law does not require an express positive vote for withdrawal by Parliament, though any treaty negotiated between the other EU member States and the UK providing for withdrawal (on which see below) would be subject to the usual Parliamentary procedures of ratification.

Such a limited Parliamentary role at ratification should be contrasted with the legislative measures that would need to be taken to implement a withdrawal treaty, such as the repeal/amendment of the 1972 European Communities Act (which determines the effect of EU law in British law) and, significantly, how far and to what extent provisions of EU law as well as EU case-law (the ‘acquis communautaire’) would continue to remain part of British law, whether because of a domestic decision to retain them, because of the terms of the withdrawal treaty or to comply with the terms of a new association arrangement between the EU and the UK.

The TEU recognises the possibility – and a member state’s right – to withdraw from the European Union, something which was previously not expressly mentioned. As Article 50(2) states: ‘A member state which decides to withdraw shall notify the European Council of its intention. In the light of the guidelines provided by the European Council, the Union shall negotiate and conclude an agreement with that State, setting out the arrangements for its withdrawal, taking account of the framework for its future relationship with the Union.’

The provision goes on to say that ‘It shall be concluded on behalf of the Union by the Council, acting by a qualified majority, after obtaining the consent of the European Parliament.’ Article 50(4) makes clear that the member state seeking to withdraw will not participate in the internal discussions of the European Council relating to the terms and conditions of the withdrawal. On the timing of withdrawal, Article 50(3) provides only broad guidance; that it would occur either on the date on which the withdrawal treaty enters into force or ‘failing that, two years after the [initial] notification’, though it goes on to recognise that this might be extended by agreement.

In the event that the UK were to withdraw from the EU, it would undoubtedly seek a new arrangement with its largest trading partner. Such an arrangement may be similar to that which Norway has as a member of the European Economic Area (EEA), or it may need to be bespoke on the basis that the UK had been a full member of the EU and its ties more integrated than those of Norway, which has never been a member. And has often been remarked, Norway is subject to many of the rules of the EU, without the benefit of being involved in their negotiation.

This seems curiously contrary to what the UK would want to achieve through exiting the Union. Moreover, as the EU is finalising the terms of the Trans-Atlantic Trade and Investment Partnership (TTIP) with the United States, there is a coalescing of global trade priorities and EU membership, which for free trade Conservatives, in particular, must seem paradoxical at least.

The EU has limited experience of withdrawals. The example of the withdrawal of Greenland in 1985, as a result of increased home rule away from Denmark, provides some comparison, but both in terms of scale and complexity, the withdrawal of the UK would be significantly more intricate. Indeed, it is arguable that the withdrawal of the UK from the EU would be as complicated legally, if not more so, than the separation of Scotland from the rest of the UK. If that feels hyperbolic, though complicated Scottish independence would ultimately involve dissolution of legal systems that have never been truly integrated.

On the other hand, European Union law has been integrated into almost every area of British law; employment, commercial and company law, health and safety, environmental law, agriculture and fisheries issues to name but a few.

Indeed, in light of the likely formation of some kind of an ongoing relationship between the UK and the EU after an exit vote, and the complexity of surgical removal from British law of “EU” elements, if indeed that was possible – together with having to meet new EU rules to maintain access to the single market in the future – exit from the EU would have substantially less legal impact than many might imagine.

There would be certain issues, of course, that would need to be addressed (free movement of persons, for instance) but even here there is likely to be acceptance of the residency of those lawfully settled (both EU nationals in the UK, as well as British nationals living elsewhere in the EU). Little in law is altogether permanent, but membership of the EU would seem to come close; it certainly creates a fait accompli very difficult to unravel.

By Professor Duncan French, Head of the Lincoln Law School at the University of Lincoln.