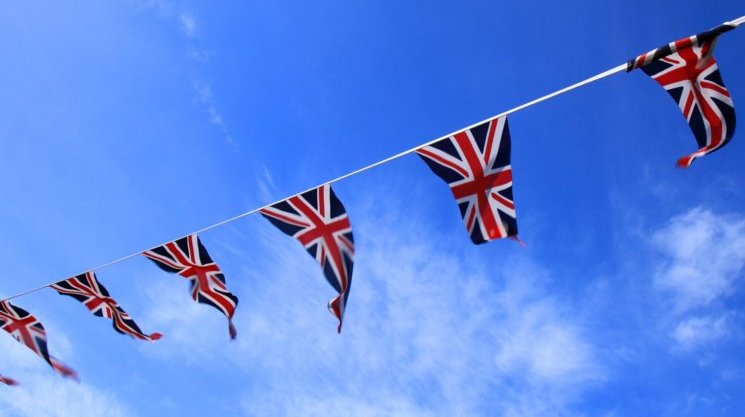 As intimated in my review of 2017, a defining feature of Brexit to date has been the postponement of difficult decisions. 2018 will therefore see many of the same issues continue to dominate the agenda. Plus many more. As its complex – and compound –  nature becomes apparent, Brexit will become yet more all-consuming. Brexit dominated 2017. Yet, and with apologies in advance to Matt Chorley, it will dominate 2018 still more.

2017 ended on an apparent high, with the achievement of ‘sufficient progress’ in phase one of the talks. Yet phase one is far from over. The joint report is far from being a legally binding text. Even those bits dealing with citizens’ rights – by some distance the most developed – contain significant gaps.

And the European Parliament has indicated that it might seek to revisit some of these issues. Finally, of course, important decisions need to be made about Northern Ireland, notably whether – and where – a customs and regulatory border must be created.

Yet an awful lot remains to be hammered out. The UK has suggested it would like to participate in all EU regulatory agencies while the EU has offered only ‘operational’ and not ‘decision-making’ participation.

No one yet knows what the status of Gibraltar will be under transition – the EU’s negotiating guidelines make it clear that a separate two-year transition phase for the Rock must be negotiated directly between the London and Madrid.

The larger problem relates to the sheer scale of the negotiation. A transition agreement would have to define a wholly novel relationship between a non-member state and the EU and its legal system. This will be challenging enough. And at the same time, the danger of a legal challenge to negotiations over an ambitious status quo transition under Article 50 cannot be overlooked.

Meanwhile no one has yet come up with a way of ensuring the UK can continue to benefit from the hundreds of third party agreements from which it benefits by virtue of its EU membership.

So, the Government’s hands will be full. And on top of that, there will be primary legislation to pass, a withdrawal bill to get through, thousands of pieces of EU legislation to replace, practical arrangements for immigration and customs to put into place, negotiations on phase one to complete and on trade to start, a Government position to define and a parliamentary vote on the outcome of the talks to prepare for.

An awful lot, in other words, remains to be done, even assuming the successful achievement of a stand still transition for a period after March 2019. In many ways, a short transition suits both sides. The EU want us out and clear before the start of their next medium term financial period. The Prime Minister, for her part, has Brexiters to appease and wants to deliver on the ‘will of the people.’

Yet, given the scale of the task at hand, will the mooted end date of December 2020 really leave enough time to sort everything out? Is it really conceivable trade talks will be finished, let alone that a new comprehensive treaty will be ratified by all member states (and some regional parliaments)? Will we really have new customs arrangements up and running? Will the necessary legislation for agriculture or for immigration be in place and implemented?

If not, we will be back to square one, debating ways of extending the status quo to avoid the famous ‘cliff edge’. Which takes us back to the legal issues around transition. Whilst it may well be possible to sign a standstill agreement without legal challenge, it will certainly not be possible to extend such a transition except via ratification by all member states – likely to be not only time consuming but problematic.

All of which raises the question as to whether the kind of ‘exit plus transition’ currently being mooted is really what the situation requires. Securing such a standstill will be extremely difficult. Securing one with enough flexibility to allow for extension in the (likely) event that eighteen months is not long enough will be impossible.

So alternatives should be considered. An obvious one would be via an extension of the Article 50 process (requiring a unanimous vote in the Council). This would eliminate the legal and practical problems inherent in a standstill transition. The UK would simply remain a member state.

This would, clearly, raise political problems both here and in the EU (not least the rather unfortunate fact that European elections are scheduled for Aril 2019). Yet it would avoid precisely the kind of ‘vassal status’ that the current transition model implies and ardent Brexiters have criticised.

And surely, when push comes to shove, doing Brexit right is more important than doing it quickly? If additional months are required to get the deals, pass the legislation and put the necessary practical measures in place, why allow such time?

This is not an argument about cancelling or impeding Brexit. It is one about doing it right. The scale of the task is only now becoming fully apparent. Flexibility is crucial if Brexit is to be seen through with the minimum of disruption on both sides of the Channel. At the very least, we deserve a serious debate about how best to bring this about.

If 2018 promises to be like 2017 only more so, let’s hope that in one respect at least it is different. Above and beyond the debates on leave versus remain that are not about to end any time soon, we must start thinking clearly about how to do this right. Let our resolution for the year ahead be that rational debate triumphs over ideological posturing.

By Professor Anand Menon, Director of The UK in a Changing Europe. This piece originally featured in Times Red Box.