Lies, damned lies and statistics on the UK’s EU membership 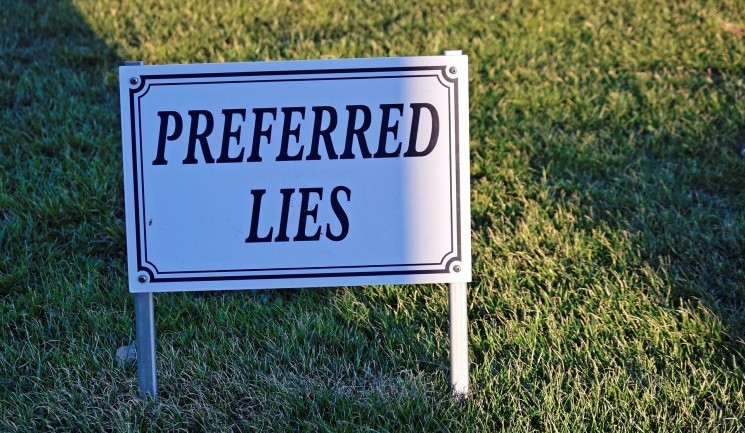 How would leaving the European Union affect the UK’s economy? Iain Begg writes that with pro-EU and anti-EU campaigning groups now officially up and running ahead of the UK’s planned referendum, British voters will undoubtedly be confronted with a series of contradictory claims and counter-claims on the costs and benefits of membership. He argues that it would be unwise to take any of these claims at face value and that the best any researcher can hope to produce is a range of projections, hedged with health-warnings about the reliability of the estimates or the accuracy of the scenario depicted.

The launch in the last few days of groups to campaign for and against UK membership of the European Union has, predictably, seen the publication of claims and counter-claims about the costs and benefits. Anyone hoping for clarity from these data is, however, bound to be disappointed, as the numbers being bandied about are, with few exceptions, more likely to be misleading or downright wrong than helpful.

The first thing those of us asked to judge the veracity of the claims should become accustomed to saying is ‘it depends’. Nearly every figure relies on some sort of assumption and, unsurprisingly, if you want a negative figure, you assume the worst, and vice versa. As the persistent misrepresentation of the 3 million jobs associated with the EU as being ‘at risk’ outside the EU shows, politicians often blithely ignore the small print on estimates.

There are also little tricks of the trade that are used to stretch a point or to obfuscate what is being measured. Notice, for example, that one of the BSE (did anyone ponder the likely acronym?) figures quoted above is per person and the other is per household, but how they relate to each other is not explained. Notice, too, that the VL arithmetic is a tad dubious: £350 per week times 52 weeks is £18.2 billion, not 19.4.

Take the simple question of what the UK contributes to the EU budget. Surely, this must be a matter of record and can be resolved quickly by looking at the accounts? Well, no. The Treasury presents a comprehensive report on the EU’s finances every year which becomes the basis for many of the competing claims, but what the Treasury publishes does not even accord fully with what the European Commission records.

The Treasury numbers show that, after the UK rebate, the gross payment to the EU was around £14.4 billion in both 2013 and 2014. This is the amount the Treasury actually sends to Brussels. However, some of this money returns to the UK in the form of grants or subsidies, whether to farmers, local authorities or companies.

The Treasury computes a figure for the total receipts accruing to the public sector and arrives at a net contribution (contributions minus receipts) which reached £10.5 billion in 2013 and dropped off a little in 2014 to £9.8 billion. Six years earlier, the net contribution had been barely a third of this amount, but much of the increase is explained by the profile of spending over the seven year cycle (the last one ended in 2013) on which the EU operates its budget. Big multi-annual programmes are typically slow to start and the bills – especially for regional development projects – tend only come in towards the end of the period.

But that is not the full story. By counting only the public sector receipts, the Treasury leaves out flows from the EU budget to the UK private sector from the net contributions calculation. On its own analysis, these additional flows in 2012 (the last year for which sufficiently detailed data are available), were worth a further £1.5 billion to the UK. Assuming a similar figure for 2013, the net contribution would be £9 billion. This is still a very large amount of money, but to put it in perspective, is around half a percentage point of UK GDP. More than five times as much is spent each year on interest payments on the national debt.

Working out the other costs and benefits of the EU is, methodologically, a much more perilous exercise. It can be done using a variety of statistical and modelling techniques, but all of them rely in one way or another on being able to specify what conditions the UK would face were it not in the EU. This notion of the ‘counter-factual’ sounds simple enough, but is fiendishly complex in practice, because it requires assumptions to be made about all sorts of factors.

Would there be new trade barriers or would time-consuming customs checks be reintroduced if the UK left the EU? Would farmers succeed in obtaining the same level of subsidy as they do at present under the Common Agricultural Policy or even prise more out of the tax-payer, as their Norwegian counterparts do? Would any new regulations to replace those imposed by Brussels significantly reduce the financial burden on business and, if so, by how much? Would prices creep upwards in the shops without the restraining influence of the single market and, even if they did, would it be because of inefficiencies?

Anyone can come up with plausible enough answers to these and the many other questions that would have to be answered to arrive at a credible assessment, but there will inevitably be uncertainty around each and every one of them. Small differences in the value to assign to any relevant variable can easily tip the net balance from favourable to unfavourable. The best that any meticulous researcher will be able to produce is a range of projections, hedged with health-warnings about the reliability of the estimates or the accuracy of the scenario depicted.

Some do this in a suitably circumspect way. For example, in a study published earlier in 2015, Open Europe – a think-tank usually associated with the Eurosceptic side of the debate – concluded that UK GDP could shrink by 2.2 per cent by 2030 if the UK strikes a poor deal with the EU on exiting, but be up to 1.6 per cent higher under a more positive scenario. Contrast this cautious verdict with the spuriously precise figures of £3000 gain and £933 loss per household quoted above and ask who is more credible.

The expression often attributed to Benjamin Disraeli that ‘there are three kinds of lies: lies, damned lies and statistics’ may need to be reframed to give special prominence to the misuse of statistics on the UK and Europe.

This piece by UK in a Changing Europe senior fellow Professor Iain Begg has been kindly reproduced from the LSE’s EUROPP blog.