Lies, damned lies and yet more misleading statistics on Europe 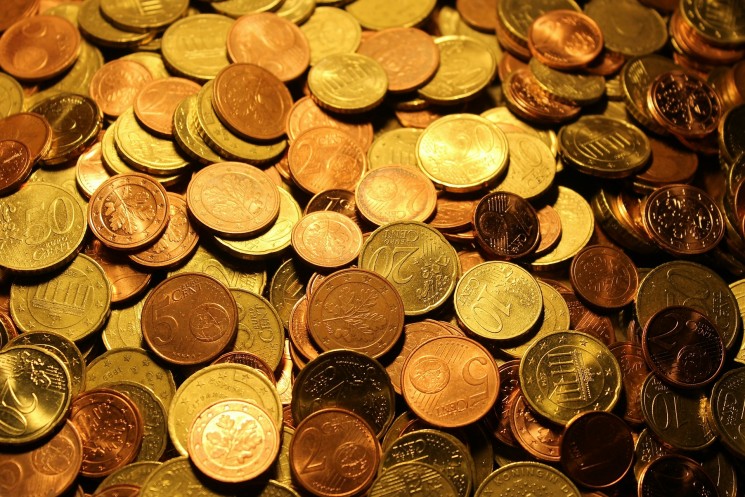 In war, according to the ancient Greek dramatist Aeschylus, truth is the first casualty. Plainly, he had not foreseen the Brexit referendum campaign which continues to be dogged by blatant abuse of statistics. As explained in a previous blog, all sides are at it, coming up with spuriously precise figures, using the wrong concepts and definitions, or mixing up sources in a manner that amounts to comparing apples with oranges. Although some data on the UK and the EU can be difficult to understand or interpret correctly, it is hard to avoid the conclusion that the desire to mislead trumps any doubts about accuracy. This contribution looks at three recent examples, all of which illustrate how easy it is for misleading statistics to become accepted facts.

First, on Sunday 7 February, the Sunday Times had a front page article asserting that ‘six out of 10 Conservative backbenchers contacted by this newspaper said they backed Brexit.’ Readers who turned to the continuation of the story on page 2 then had it explained that 238 MPs had been contacted, 144 had replied, 66 of those replying had said ‘they would campaign to leave’ and 50 said ‘they were committed to remain.’

Standards of mental arithmetic may have declined with the ubiquity of calculators, but 66 out of 238 contacted is 28%, while 66 out of 144 giving an answer is 46%; neither is six out of ten. The article went on to claim that the figures ‘suggest well over 100 backbenchers will be campaigning against their leader ahead of the referendum’, presumably based on some unexplained extrapolation from the 66.

The following day, the Centre for Economics and Business Research published a report, commissioned by London First, assessing the impact on London of being in the EU single market. The report notes the daunting methodological challenges associated with defining the ‘counter-factual’ of what would have happened had the UK not joined the EU in 1973, but nevertheless estimates very precise figures, including for the impact of potential further deepening of the single market. The report claims that these latter deepening measures (for example, to complete the digital single market) alone will add 3.4% to gross value added (GVA, a measure of the output of the London economy) by 2030, and will generate 75,000 jobs in the capital.

While there is no reason to doubt that these figures have been honestly arrived at, it is the precision which is misleading, because they rely on very strong assumptions. If the assumptions do not hold, the predictions are unlikely to be accurate, however fancy the modelling techniques used. The sensible approach is to put forward a plausible range for the forecasts, rather than precise figures and to emphasise that over as long a period as fifteen year the range will be extended.

Example three is a claim, prominent on the front page of The Times on New Year’ eve, that since joining the EU in 1973, the UK has paid over half a trillion pounds to the EU. This figure was based on ‘new research’ by the Vote Leave campaign in which the payments from earlier years have been inflated to current prices and aggregated over the 43 years from 1973-2015. Because prices have risen nearly ten-fold since 1973, the relatively small payment of £187 million in 1973 becomes nearly £2 billion in today’s money, and so on. Although this technique is a commonly used one, it does require that the raw data are accurate.

Those used by Vote Leave were not and here is why. The EU budget has, for many years, been around 1% of the gross domestic product (GDP) of the Union and the starting point for calculating what each Member State contributes is also 1% of its national GDP. In annual statements published by the Treasury on European Union Finances, there is a simple table which shows this ‘gross contribution’, but then also has a line showing the rebate to which the UK has been entitled since 1985.

Both the Treasury and the European Commission have confirmed that what the UK actually pays to Brussels is the hypothetical gross contribution less the rebate. In other words, if we could examine the transactions on the Treasury’s bank account we would see the actual payment by the UK over the years is always substantially below the notional gross contribution.

Vote leave’s study used slightly different numbers published by the Office for National Statistics (ONS), but does not take account of the rebate and therefore greatly exaggerates what the UK has actually paid to the EU. A new paper ‘Who pays for the EU and how much does it cost the UK?’ analyses the payments to the EU in detail and replicates the Vote Leave methodology, using the same ONS data, for the actual payments and finds that the £500 billion claim overstates the true payment by £110 billion, meaning that is 29% too high. The paper also shows that relative to our prosperity (as measured by the actual payment as a percentage of our gross national income), the UK is the EU country that consistently pays the least towards the EU budget.

There is no question that over 43 years, the amount of money the UK has contributed is substantial and that there are plenty of other ways that the money the UK ‘sends to Brussels’ could be used, be it for more nurses, better flood defences or any of the other alternatives so often canvassed. On the home page of Vote Leave’s web-site there is, at the time of writing, a taxi-meter style of counter showing the amount clicking up by the second and having now attained £505.4 billion. The counter is dramatic; it is visually striking; but it is also wrong.

Is it too much to hope for a bit more honesty in the use of statistics or are we condemned to what the fifth century Chinese general Sun Tzu said: ‘all warfare is based on deception’?.

Iain Begg is a Professorial Research Fellow at the European Institute, London School of Economics and Political Science, and Senior Fellow on the UK Economic and Social Research Council’s initiative on The UK in a Changing Europe