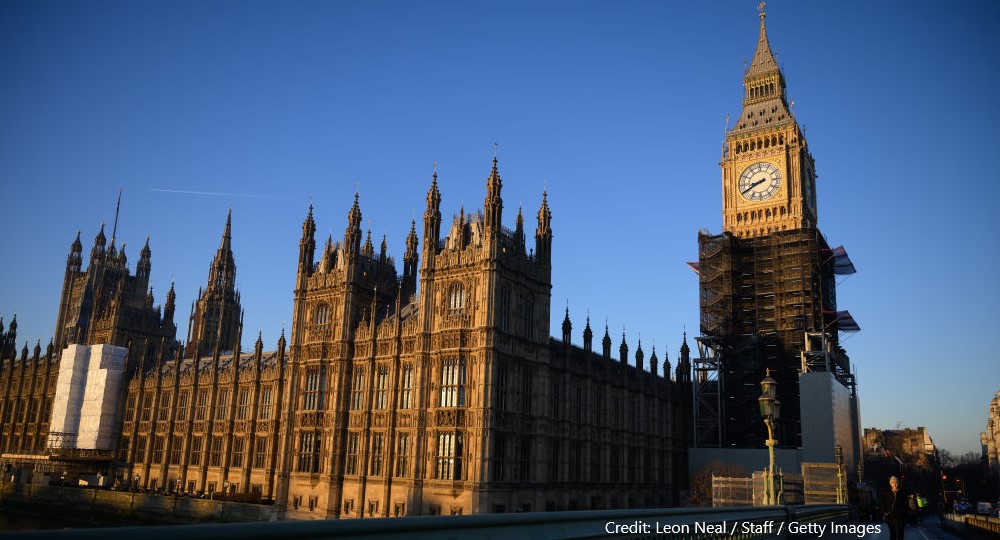 The practical arrangements used by the UK’s four central governments to work together are enormously important, but not remotely exciting. Perhaps that’s why the main UK IGR arrangements created in 1999 for devolution – the Joint Ministerial Committees (JMCs) – proved ramshackle and easy to ignore.

Against this background, on 13 January the UK government dropped a remarkable document with a suitably tedious title: ‘The Review of Intergovernmental Relations’.

The Review is remarkable, first, because its changes are potentially transformative. It creates a reasonably comprehensive, structured system for the UK’s four central governments – Westminster and the three devolved authorities – to work together, arguably for the first time.

These arrangements emerged from long negotiations with the devolved governments while relations among them were tense; some participants want the UK to break up. The ‘cultural’ aspect of IGR is at least as important as its structures: the proposals embody the cultural changes they need to generate, at least to some extent.

The much-delayed Review is equally noteworthy for another reason: it is shot through with the deep tensions that mark devolved-UK government relations. Even in the Review’s official press release, Scottish Secretary Alister Jack couldn’t resist a dig about the ‘increased powers of the Scottish Parliament’ from Brexit. Just as it was published, poisonous aspects of UK territorial political culture were on flamboyant display.

Disobliging remarks by Jacob Rees-Mogg and Michael Gove about Douglas Ross were, of course, made in an intra-party not an IGR context. Even so, the reflex to protect the Prime Minister by denigrating the Conservative leader in Scotland is revealing. It illustrates the ever-present, understandable political temptation to score quick points at the expense of longer-term territorial politics.

The new machinery of intergovernmental relations

The top tier of the new system, ‘the Council’ (formally the ‘Prime Minister and Heads of Devolved Governments Council’), will meet annually, chaired by the PM. The new Council’s function is largely symbolic, though history suggests getting UK PMs to this kind of meeting would be no small achievement. A standing Cabinet Office-based secretariat will service the system. Serving all four administrations, it will be accountable to the Council not an individual government.

Time-limited IMCs can be created as and when deemed necessary. F:ISC stands somewhat apart: it is described in less accommodating language and served by its own secretariat (‘led collectively by officials from the members of the F:ISC’).

Interministerial Groups (IMGs) will aim to generalise the routine practice of committees that already meet in such areas as agriculture and fisheries. Whether the technical tone of these IMCs can be maintained for policies where UK government competences impact on devolved matters (such as Trade and the UK-EU Trade and Cooperation Agreement) or, say, in relation policies under the Home Office, remains to be seen.

There is continuity in two key respects: Westminster remains sovereign and the government in London continues to represent both England and the whole of the UK. Beyond the UK-level reservation of key policies, sovereignty means a majority UK government can, ultimately, impose its view.

While IMGs in areas of devolved competence may have a ‘four nations’ character (note that it is hard to call Northern Ireland a nation), UK government’s current structure makes it difficult to differentiate its English from state-wide roles for other policies and at the system’s higher levels.

Though tempting to see the new structures as sweeping away JMCs, in practice that system had already largely collapsed. Now long defunct, JMCs once addressed such topics as poverty, health, the knowledge economy, and general domestic policy.

The Plenary JMC also has a sorry history: despite expectations of annual meetings, it was last convened in 2018 but has not met under Johnson. Equally Labour held no Plenaries between 2002 and 2008, choosing to manage territorial relations informally.

Creating arrangements within which governments of different parties and with opposite constitutional aims can work together was never going to be easy; changing the culture of IGR is even more difficult. If the UK is territorially contested, it is also a highly complex territorial state which is far from easy to describe. For connoisseurs of UK territorial politics, the language used in the Review is revealing.

Overall, the Review’s ‘principles’ call for ‘positive and constructive relations, based on mutual respect for the responsibilities of the governments’ and their shared UK roles. They emphasise building and maintaining trust, effective communication, sharing information and respecting confidentiality as well as accountability for intergovernmental activity. A commitment to ‘clarity through on the territorial extent of policy’ is buried a bit deeper in the document.

Compare these ‘apple pie’ principles to the terms in which UK politicians routinely describe one another, and the depth of challenge of culture change for IGR becomes clear. Aside from the unavoidable tension between confidentiality and accountability for intergovernmental activity, can the new system temper the widespread temptation to gain quick political advantage at the expense of the principles?

UK government minsters believe Nicola Sturgeon repeated broke the confidentiality of Covid-19 COBRA meetings to gain political advantage. Conservative politicians routinely criticise the Welsh government, perhaps as a proxy for what Labour might do in power at UK level. The UK government’s proposal to allow MPs also to sit as MLAs at Stormont would give the DUP an obvious advantage in the up-coming elections.

If politicians from all parties and places contribute to the fractiousness of UK territorial politics, the UK government’s record of accuracy about the territorial extent of its activities is woeful.

Many in England may simply not notice its systematic inability to say which of its policies apply where with any accuracy. But confusion about ‘territorial extent’ undermines IGR and the ability to hold government to account.

The Review may mark a step-change in UK territorial politics. UK government ministers – including Michael Gove and Chloe Smith – should be congratulated on the new, much better developed, wide-ranging IGR machinery. The culture around IGR may also be shifting.

Quite rightly, politics will always be contested – we shall see whether the tone and substance of political contestation will allow this new system to bed in.

By Professor Dan Wincott, director of Governance after Brexit and Blackwell Law and Society Chair in Cardiff University’s School of Law and Politics.