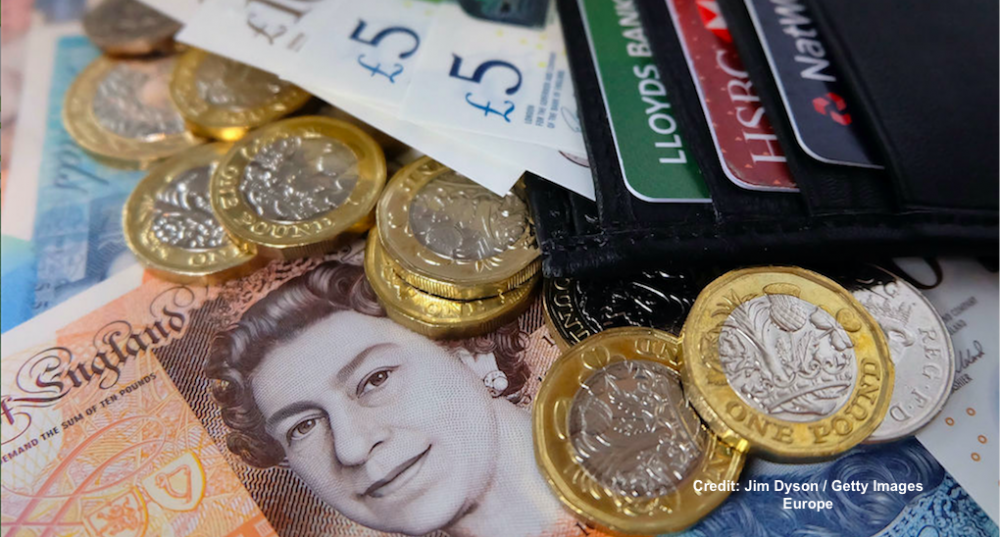 The impact of the 2016 Brexit vote on the UK economy was not, as the Treasury predicted, a financial crisis, resulting in a recession and a sharp rise in unemployment. Instead, the main immediate impact was a sharp fall in sterling, pushing up inflation and reducing real wages.

These effects were a one off, but there have been less visible ongoing impacts, with slow growth in both trade and investment, attributable at least in part both to Brexit-related uncertainty and expectations that Brexit will in due course increase barriers to trade.

Overall, the consensus is that growth between 2016 and now was depressed by 2-3% overall. Nor did the Conservatives’ clear victory in the 2019 election result in the promised ‘Brexit [or Boris] bounce’. In the months prior to the outbreak of Covid-19, growth was essentially zero.

Subsequently, economic developments have been dominated by the impact of the pandemic. Like all major European economies, the UK has been badly hit and has responded with unprecedented emergency economic and fiscal support measures.

Although the economy recovered relatively strongly in the second quarter, it was still eight per cent smaller in September than in February. Despite the fact that restrictions on manufacturing and construction were lifted in July, output remains approximately five per cent and eight per cent respectively below pre-pandemic levels.

This reflected a number of factors: the general level of uncertainty over future economic prospects and in particular consumer demand, the reduction in external trade and the pausing of construction projects, particularly public and social housing and commercial property.

In the face of a second, and now possibly a third wave of the pandemic, the Government has reimposed restrictions on economic activities. These differ significantly from those seen in March in several respects. Manufacturing and construction are not subject to new restrictions, and many ‘non-essential’ retail stores have improved their capabilities for online ordering and home delivery, while consumers are more accustomed to using such services. This will mitigate the short-term impact on output.

However, some firms, particularly smaller businesses, are under severe financial strain and may not survive a second round of closures. This is a particular risk for those that are heavily dependent on the pre-Christmas period for much of their revenues or profits, as is the case for some hospitality venues and retail stores.

On top of this, we now have significant additional disruption to trade, particularly between the UK and the EU, as a consequence of a combination of pre-Brexit stockpiling and renewed restrictions on travel.

The economy is likely to shrink again over the fourth quarter of 2020 and the first quarter of 2021. The impacts on household incomes and the labour market will be mitigated by the Government’s decision to extend the furlough scheme (and some business support schemes) until March of next year; this means that unemployment is unlikely to rise as sharply as feared, although the fiscal costs to the Government will be substantial.

The further downturn is likely to be concentrated in consumer-facing services (retail trade, food and beverage serving activities, travel and transport, and entertainment and recreation). These were hardest hit by the first lockdown, but recovered strongly, and as of September were not more adversely affected than other sectors; this ‘catch-up’ is likely to reverse again.

Meanwhile, recovery in other sectors is likely to remain slow and patchy at best, although the end of the Brexit transition may provide a temporary boost because of stockpiling.

Developments remain highly uncertain, and dependent on the success of latest restrictions in containing the virus, the early roll-out of a vaccine, as well as a smooth transition to the new trading arrangements with the EU.

The agreed deal will still result in significant new trade barriers between the EU and UK, with associated negative economic impacts, but it will at least boost business confidence, minimise short-term disruption, and signal a more constructive future economic relationship.

Under a positive scenario, a clear reduction in infections would allow a gradual loosening of restrictions early this year, and the relatively speedy roll-out of a vaccine would allow a return to normality in a few months. This would likely lead to a strong recovery in the short term but one which was substantially differentiated between sectors.

The very large overhang of ‘forced saving’ among some middle and upper-income households (those whose incomes did not fall much during the crisis but who could not spend as normal) could lead to very high demand for some discretionary spending (for example, high value consumer goods, up-market tourism).

But at the same time some sectors may remain weak for a prolonged period, in particular commercial real estate and customer-facing services that rely on office workers for demand, since at least some of the shift to working from home is likely to be permanent.

And while the initial impact of the Brexit deal on confidence will be positive, over the medium term there will be significant adverse impacts on some sectors, including pharmaceuticals, chemicals, business and financial services.

Moreover, to the extent consumer spending does recover, this will reduce private saving and generate upward pressure on inflation and interest rates; in these conditions the Government will need to move to tighten fiscal policy, necessitating significant tax increases. A further constraint on growth may be the labour market; the latest statistics show a fall of more than 800,000 in foreign-born people of working age resident in the UK, mostly EU citizens.

While this will mitigate the rise in unemployment, it might also mean that a significant upturn might be hampered by labour and skill shortages, particularly since the new points-based immigration system will make it much harder for Europeans to move here to work.

Under an adverse scenario, in which the roll-out of a vaccine is delayed, recovery would be further delayed. In these circumstances the government would continue to provide massive fiscal support, limiting the downside risks, but a prolonged period of stagnation would be in prospect, with slow growth in output and persistently lower employment.