Macron and Brexit: an update 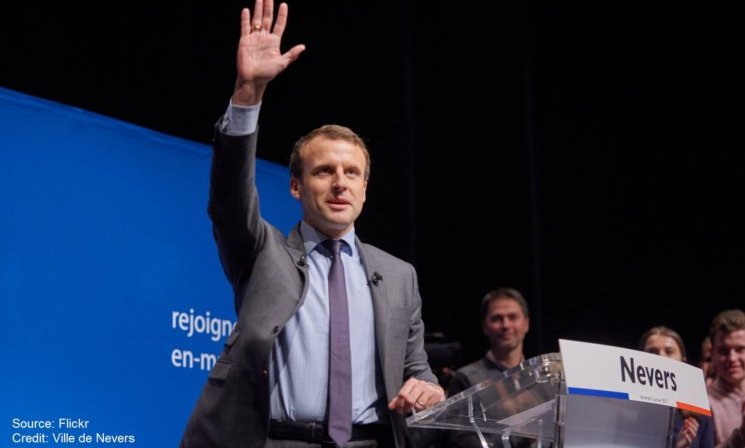 Looking at Macron’s European strategy, there is a strong feeling that the French President does not want to lose too much time with Brexit. For the proactive Macron, Brexit is a legacy of past crises that must be solved as quickly as possible, so that attention can switch to the main priority: a new agenda for EU reforms. Macron is not prepared to make special concessions to the UK on the single market issues.

In a recent press conference with the Prime Minister of Norway, Erna Solberg, he insisted that there has been a clear decision by UK to have a less favorable access to the single market than Norway.

Commenting on Jeremy Corbyn’s proposal that UK must remain in the EU customs union for a period of two years after Brexit, Macron said: “Why not? This is the Turkish option”. The comparison is not particularly flattering for London.

Prime Minister May’s speeches on Brexit have convinced Macron, and many French politicians besides, that there is no other option than assuming a clear separation of the UK from the EU. As it is often said in French: “dont acte!” – duly noted!

What matters more for Macron is succeeding in the strategy to engage Berlin, and Chancellor Angela Merkel in particular, in driving a set of post crisis reform of the EU. The task is very risky, as Macron’s plans focus mainly on the eurozone. The French President wants the EU to create new institutions and a specific budget for the eurozone. But Chancellor Merkel is not in a similar hurry.

Under the pressure of her party, the CDU, she hammers home the point that better economic convergence must first be confirmed in all eurozone states, including France. Merkel’s concern is supported by the northern members of the eurozone, led by the Netherlands and Finland, who are not prepared to rush without getting serious guarantees from the southern members, especially on the sturdiness of their banking systems.

A recent letter from eight northern and Baltic members of the Eurozone, and some non-members, stated that “Stronger performance on national structural and fiscal policies in line with common rules (…) should have priority over far-reaching proposals”.

No doubt that Berlin, which has not officially signed this joint statement, has not been far from the initiative.

Whether he succeeds or not, Macron’s European strategy, focusing as it does on the eurozone, has little to gain from the UK, in or out. Some would even say that a UK remaining in the EU could be a bigger obstacle to Macron’s plans, because London will take the lead of the states who are outside the hard core and will join the northern members of the eurozone not to rush toward reforms.

From a rational point of view, Brexit could then help Macron’s European strategy: if the French President effectively succeeds in attracting Angela Merkel to back his reform agenda, he will probably not regret Brexit.

If he fails, he could have second thoughts, because that would mean that Germany has become the de facto hegemon in a EU where London is not there anymore to balance Berlin.