Markets are naive when it comes to matters of politics 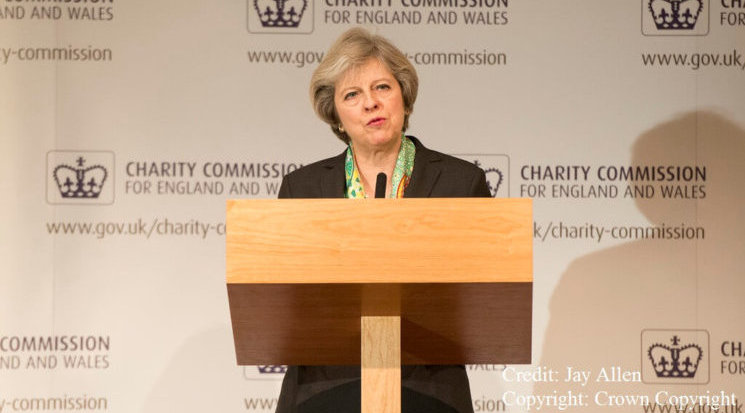 So sterling fell to a ten week low following British prime minister Theresa May’s strong hint the UK will not remain within the European Union’s single market. This episode tells us many things but most of all it points to the naivety of the markets when it comes to politics.

For those who follow these matters closely, it has been apparent for some considerable time that continued single market membership was extremely unlikely. Immigration was a key issue during June’s European Union membership referendum campaign, with the slogan “Take back control” interpreted in terms of borders as much as anything else.

And Theresa May has long made it clear that Brexit would mean the ability to control immigration into the UK. As she said in October at the Conservative party conference, Brexit meant the British “will decide for ourselves how we control immigration”.

That is clear enough and equally clear is the fact that, as far as other member states are concerned, the so-called four freedoms — freedom of moment of goods, services, capital and people — are indivisible. Give up on one and you give up on all of them. It’s not rocket science.

Imagine the prime minister of any Central or East European state standing up to tell their parliament to approve — as they would have to — a deal giving London all it wanted whilst denying their citizens the right to come here to work.

Indeed, it would seem not merely that Britain will leave the single market but that it is in danger of leaving with no deal at all. Most people with experience of such things argue that the two years allowed under Article 50 is simply not enough time to negotiate a trade agreement.

In the absence of one, trade will be governed by World Trade Organisation rules, implying tariffs and constraints on service exports, among other things.

Most economists agree a so-called hard Brexit — would imply significant economic costs. And because of this, many politicians and business leaders are clinging to the hope that the prime minister will pull some kind of rabbit out of the hat. Yet it is hard to see what kind of rabbit this would be.

And Mrs May finds herself in a situation in which she can preside over any economic hardship that Brexit implies and still be confident of winning the next general election.

The apparent un-electablity of the Labour leader provides a unique opportunity for the Government. Indeed, there is evidence that the prime minister intends, via delivering on Brexit and an end to free movement and focusing her attention on those that are so-called “just about managing”, to turn the situation to her political advantage by challenging Labour in its own heartlands.

In these circumstances, the unthinkable becomes thinkable. All the clues have pointed in the direction of a pretty hard Brexit landing for some time now. Indeed, it is hard to envisage a way in which we can move from the situation today to one in which Britain remained within the single market.

The financial markets are many things.  Wise observers of politics or political trends they are not. We should beware of treating them as such.

By professor Anand Menon, director of The UK in a Changing Europe. This piece originally featured on Verdict.