Marking myself to market: my forecasts for 2021, evaluated 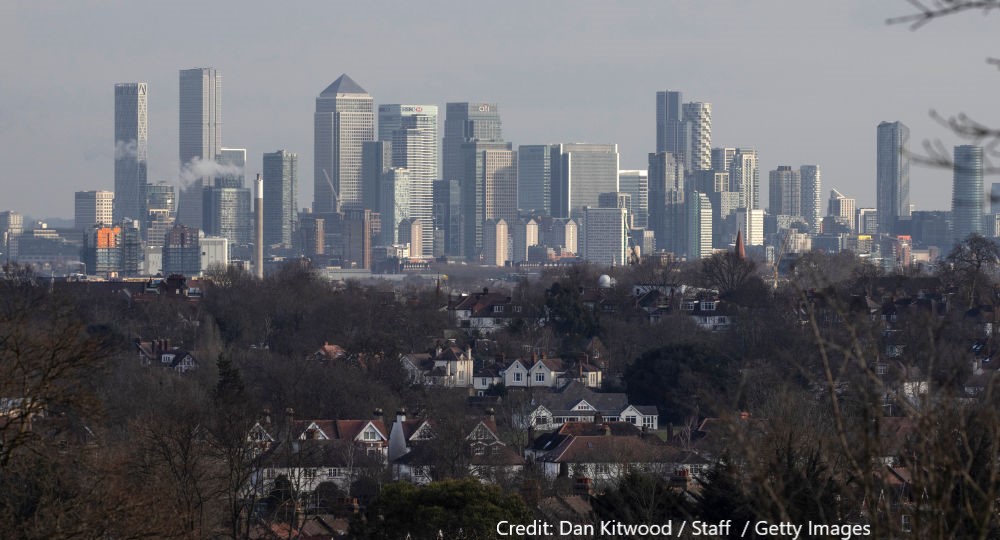 Every year the Financial Times asks, just before Christmas, 100-odd UK economists for their predictions for the year to come. And in recent years, in the spirit of Brad Delong’s call for economists to ‘mark their beliefs to market’, I’ve looked back at what I said last year.

But first, what was the consensus? The FT sums it up like this:

‘Economists expect the UK economic recovery in 2021 to be slower than in peer countries, because of a lower starting point, a larger services sector, low business investment and the impact of Brexit. A survey of nearly 100 economists revealed that most of them expect the size of the economy not to return to pre-pandemic levels until the third quarter of 2022, despite the expectation of a strong consumer-led rebound from the rollout of the coronavirus vaccine. Increased unemployment, bankruptcies and the impact of Brexit are expected to limit the pace of the recovery.’

In fact, as of October (the latest figures), UK GDP was just 0.5% below the pre-pandemic level, although the current Omicron surge may set us back in December and January.  Unemployment is actually significantly lower than this time last year and there has been no surge in bankruptcies. It’s true Brexit has depressed the UK’s trade performance, with trade in goods down about 10-15% compared to what would otherwise have been expected. But overall, the economists surveyed were considerably too pessimistic.

So what did I say? Here are my answers, and my self-evaluation in the light of what actually happened.

Q1: UK economy. Do you expect the economy to regain its pre-pandemic size in 2021? How will the UK’s recovery compare with its peers?

A: Conditional on relatively successful and speedy rollout of a vaccine, and a non-catastrophic Brexit (but assuming some short-term disruption), I’d expect a relatively strong recovery on the back of pent-up demand, returning to pre-pandemic levels of income per head by the end of the year. I’d expect similar trends in other advanced economies.

Evaluation: Pretty much spot on, and much better than the consensus, as described above.

Q2:  Fiscal policy: Do you expect the chancellor of the exchequer to announce higher taxes or lower public spending in 2021? When and to what extent do you think fiscal consolidation will be needed?

A: No significant fiscal consolidation in 2021-22 (in terms of discretionary non-pandemic related measures) but pre-announced tax rises (and reviews pointing towards rises) and some spending reductions relative to current plans.

Evaluation: Correct on the pre-announced tax rises, notably the National Insurance hike, but wrong on spending reductions, since the Budget actually announced some spending increases relative to previous plans.

Q3: Workers: How do you expect the UK labour market to perform in 2021?

A: I’d expect employment rates to recover relatively strongly (again conditional on vaccine/Brexit), with unemployment falling to five per cent or so by end of 2021. The big unknown (economically and statistically) is foreign workers: the published statistics suggest a very large fall during the pandemic, with a million or so working age migrants leaving the UK. If this is accurate, and sustained, it will mean employment levels will recover much more slowly (and we may seem some skill/labour shortages).

Evaluation: Broadly correct – in fact unemployment fell even faster than I predicted and is now just over four per cent. While the fall in foreign workers was exaggerated, it was nonetheless real and substantial, and my prediction of skill/labour shortages, which have indeed materialised, was prescient.

Q4: Monetary policy: How much scope does the Bank of England have to loosen monetary policy again in 2021? Would it make any difference?

A: Some but not much.

Evaluation: Not much to be said here. In fact rising inflation meant the Bank tightened (very marginally) in December

Q5: Levelling up: With respect to regional inequalities, will 2021 be a year of levelling up or levelling down?

A: On current trends, the recovery will be K-shaped: those who work in relatively well-paid jobs that can be done from home will have lots of surplus savings to spend, while those in lower-paid, customer-facing and insecure jobs will continue to struggle, and those unemployed and on benefits will be still worse off as a result of a decade of targeted cuts. This will disproportionately affect the disabled, low-income families with children, some ethnic minority communities, and disadvantaged areas. But by far the biggest inequalities are intraregional, not inter-regional — child poverty is higher in London than in any other region, for example. At a regional level, these trends will be much less obvious.

Evaluation: we don’t yet have household-level data on distribution of income during the pandemic. Nevertheless, sadly, this looks to have been depressingly accurate, particularly given the withdrawal of the £20 uplift to Universal Credit. The most recent pay data also suggests that real wages are falling for the lowest paid.

Q: Is there anything else you would like to tell us?

A: Far from ‘fixing the roof while the sun was shining’, austerity left us far worse prepared, as an economy and society, for this pandemic. Cuts to benefits, in particular to disabled people and low-income families, and to local services meant that the most disadvantaged were also the most vulnerable to both the health and the economic impacts of Covid-19. Tackling this legacy should be the government’s first priority.

Evaluation: This remains correct – and even more obvious both in the data and in lived experience than it was last year – but there is little to suggest the government is listening.

So overall, reasonably accurate.  There’s little or no mention of inflation above: it’s fair to say that while I did expect inflation to rise with reopening, because of (as noted in my answers above) pent-up demand and labour market and product market bottlenecks, I didn’t think it would rise so far so fast. But I still think that (barring further major shocks) it’s likely to fall back quite fast in the second half of next year. My full responses on 2022 will be published as usual in the FT early in the New Year.