May has won back the Kippers: mission complete? 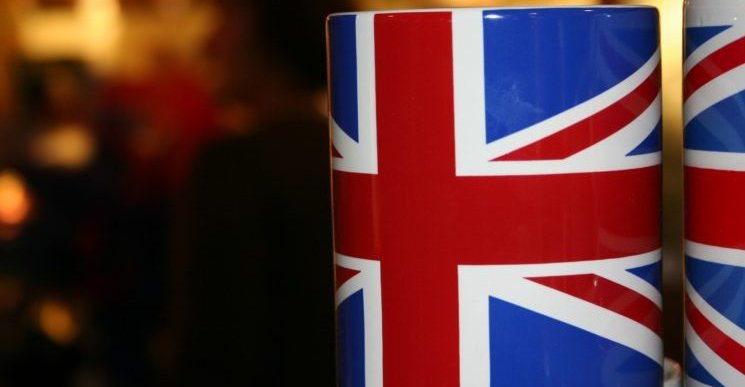 Nigel Farage once told me that party leadership was a bit like trading stock in the City of London. He liked to buy Ukip’s stock when it was cheap, becoming leader of the party when its ratings in the polls were dire, and then sell the stock when its position had surged. But after playing around with some data this week it appears that somebody else is quickly buying up Ukip’s stock and paving the way for a full-blown company takeover.

It is no secret that since becoming leader of the Conservative Party, Theresa May and her team have gunned after the traditional social conservatives who make up the bulk of Ukip’s electorate. May’s critique of liberal elites (or the “citizens of nowhere”) her support for grammar schools, the “Brexit means Brexit” mantra, and her renewed commitment to slash net migration are all straight out of the textbook on how to win back the populist right. When Kippers say they are losing seats because they won the argument . . . well, they have a point.

That May’s strategy has been ruthlessly effective is now clear. Take a look at the chart below, which shows you how the political loyalties of Ukip’s 2015 voters have evolved since the time of the 2016 referendum on EU membership, the defining moment for the Kipper generation.

May’s takeover, which could gather yet more pace, is about to pay some serious dividends at the election. Ukip’s ratings, meanwhile, look set to crash into the very low single digits. Who knows what will happen next. Perhaps with some Brexit backsliding a familiar face might return to the bargain basement to pick up some UKIP stock . . .

By Professor Matthew Goodwin, senior fellow at The UK in a Changing Europe. This piece originally featured in the Times Red Box.