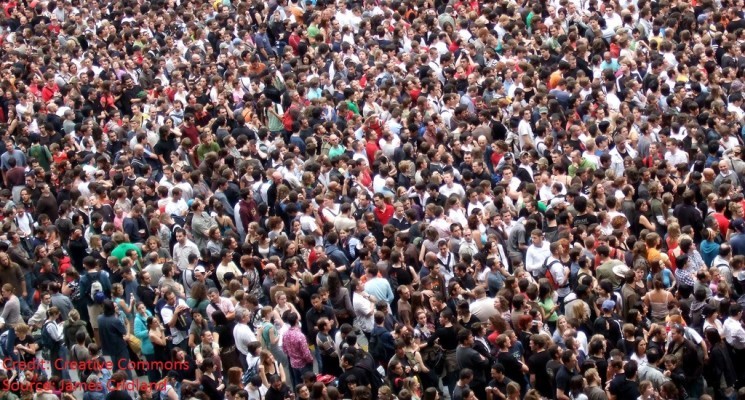 The Migration Observatory at the University of Oxford has published a review of unresolved questions about future migration policies following the EUreferendum.

Madeleine Sumption, Director of the Migration Observatory at the University of Oxford, said: “Whether the UK will adopt an ‘Australian style’ points-based system after Brexit is a red herring in the referendum debate. The important question is whether the UK leaves the single market and introduces restrictions on EU migration.

“If it does, designing a new immigration system will be a hugely complex task. A points-based system would be one of several options, but it would be a surprising choice in some respects. After all, an ‘Australian-style’ points system was introduced under Labour and closed by the Conservatives because of their concerns that it was not well suited to the UK’s needs or their goal of reducing net migration.”

The commentary notes that regardless of the policies that apply to EU migration in a Brexit scenario, the tens of thousands net migration target is unlikely to be met under current economic circumstances.