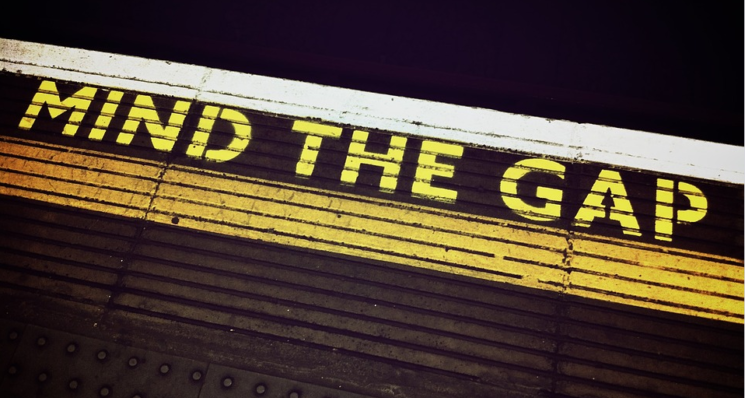 Shaping what the European Union is and what it does has long been a preoccupation of the British Government. Significant resources were devoted to designing a domestic system capable of ensuring that European-level outcomes reflected British preferences. The result: a system regarded across Europe as one of the most effective, which other member states regularly visited to learn from.

And one which, now the UK has decided to leave the EU, will need to be fundamentally reshaped. That reshaping will clearly depend on the outcome of Brexit. The EFTA member states, for instance, have the deepest relationship with the EU short of membership.

They participate in myriad formal structures with the EU via the EEA agreement. Their experts participate in working  groups which draft legislation, providing not only a means to shape these initiatives but also implying their full involvement in debates over what the EU is intending to do.

By way of example, the bank deposit insurance directive aimed to harmonise levels of deposit insurance across the single market. The directive set the maximum governments could guarantee at €100,000 – significantly below the €270,000 limit in Norway. Norway sought a carve-out to retain its higher threshold and is still in discussions with the EU’s institutions. There are limits to the influence of a non-member state, however. Ultimately, if the EU insists, Norway will have to comply.

EEA membership represents a qualitatively different model for influencing EU decision-making compared to all extant alternatives. The Swiss, for instance, do not have
an automatic right to early information on legislative proposals, nor can they rely on formal bilateral mechanisms with the EU, such as joint committees, which are too infrequent and cumbersome to respond to legislation in a timely manner.

By comparison with EU states, Swiss interaction with the EU is based far more on traditional diplomacy as opposed to interaction within an institutional system. And this has practical consequences. Note the way that the EEA states were excluded from recent EU steel tariff protection measures, on account of the ‘close integration’ of their market with the EU and the ‘low risk of trade diversion’, while Switzerland was not.

Clearly, lobbying Brussels does not imply success in securing changes to legislative proposals. Even EEA states face limitations in their ability to secure their preferred outcomes – not least because of their lack of vote. However, the situation of the EEA does point to the fact that the UK faces a number of trade-offs. Being subject to EU regulations over which it has no formal influence, as implied by the backstop, will clearly raise the danger of legislation with deleterious implications being passed with no  formal British ability to shape it.

And the UK will face other unique challenges. Its relationship will be far broader, if not deeper, than that of any other member state given not only the size of its economy, but the range of areas – including defence and internal security – over which it wants to cooperate closely with the EU.

While small but highly-integrated countries such as Norway have to be selective in their engagement in order to utilise their limited resources most effectively, dealing with the Union will continue to be a major preoccupation of London once Brexit has happened and whatever the nature of the relationship ultimately agreed.

What is clear is that London will need to take a multifaceted approach to ensuring it is not only informed about, but also has the ability to shape, what the EU is planning to do. Obviously, there will still need to be a substantial network of officials based in Brussels (and travelling to Strasbourg) to keep abreast of developments within the institutions.

This would be the case even absent a Norway-type arrangement that provides for participation in some institutional settings. The irony is that this network will need to be bigger than has been the case during membership in order to be able to gather intelligence without being present at the key meetings.

In addition, Brexit will necessitate a reinforcement of bilateral embassies, in order that the UK can lobby other member states to take its own interests into account. It might be that active engagement with smaller states lacking the resources enjoyed by London might prove particularly effective when it comes to attempting to shape national attitudes towards proposed EU legislative initiatives.

There is, in other words, much thinking to be done about the forms of influence the UK might be able to achieve once it ceases to be a member of the club. The stark fact is that, even once out, the rules agreed in Brussels will continue to matter, and a means must be found of exerting as much influence over them as possible.

By Anand Menon and Matt Bevington, Director and Researcher at the UK in a Changing Europe. This piece was originally featured in Portland Communications’ report, ‘Mind the Gap: navigating the EU after Brexit‘.