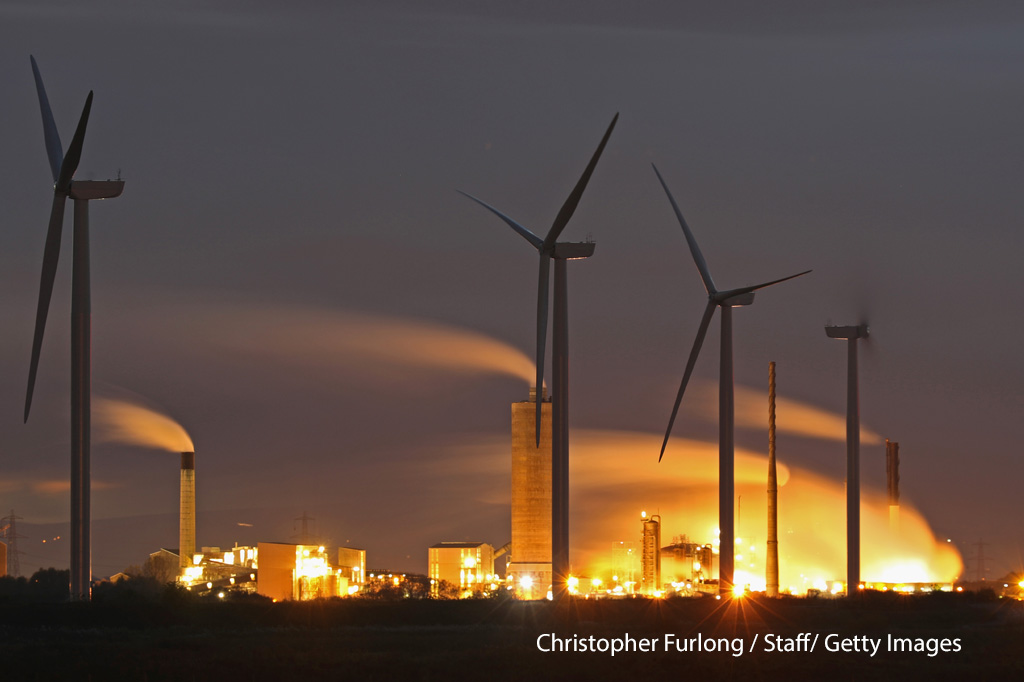 The Environment Bill is back in Parliament, but will it achieve the UK Government’s ambition of ‘world-leading environmental protection’?

The governance gap created by leaving the EU was recognised at the outset of the Brexit process and is a continuing concern.

Leaving the EU meant the UK no longer had environmental principles enshrined in its constitution. And there was no longer an oversight and enforcement architecture applicable to the UK as a whole.

The proposal for England was a new legal framework for environmental protection and a new environmental oversight body. The devolved administrations also proposed new ways of addressing the governance gap (see below).

The Committees and others highlight the important shift in status of legal principles for environmental protection in the Environment Bill.

This gives the Minister much discretion in defining the nature and status of the principles.

Concern was voiced about the independence of the Office for Environmental Protection.

The enforcement procedures foreseen in the Bill were found to contrast with the robust enforcement mechanisms of the European Commission.

Even if the new body is not to be compared to that of the EU, questions remain as to whether the new body lives up to the Government’s ambition of creating a ‘world-leading’ environmental body.

The fragmentation of UK environmental governance

Environment is a devolved matter. Different arrangements and ambition have developed in the four countries of the UK.

The Environment Bill applies primarily to England only. The proposed new oversight and enforcement body, the Office for Environmental Protection (OEP), is planned to operate in England and Northern Ireland.

Wales has appointed an interim assessor until a review of their environmental governance framework is complete. A 2020 report of the Environmental Governance Stakeholder Groups set up to examine the governance gap arising from EU Exit recommended a new environmental oversight body and legislation for environmental principles.

Until the creation of new governance frameworks in the four nations, the UK retains EU law as amended under the Withdrawal Act 2018.

We have seen a considerable amount of Defra secondary legislation conferring powers to the executive of the devolved governments – subsequently amended to remove reference to Northern Ireland due to its position under the Northern Ireland Protocol.

This approach under the Withdrawal Act and the new primary legislation upholds devolved responsibility for environmental matters but does not replace EU arrangements or create new UK-wide arrangements.

The need for cooperation on environment

The issue of divergence between the environmental ambition of the four nations of the UK has long been highlighted as a problem for environmental protection. While localised decision-making on the environment is crucial, cooperation at regional, national and international levels is also essential.

The development of UK-wide Common Frameworks – designed to agree a four-nation approach to retained EU law – includes many areas relevant to environment, but the focus has been on matters crucial to facilitating trade.

This UK-wide process is beset by challenges arising in UK intergovernmental relations and disagreements between the devolved and UK governments over the impact on devolved powers.

Joint working between the four nations is well-recognised to be underdeveloped. The Lords European Union Committee 2017 report on Brexit and devolution recognised that the EU was ‘part of the glue holding the United Kingdom together.’

Devolution in the UK was balanced by the supremacy and harmonising effect of EU law. A review of intergovernmental relations is in progress and includes a recommendation for a council of the four nations.

The opportunity for intra-UK and EU-UK collaboration on environment has not yet been taken up by the UK Government.

Indeed the UK-EU Trade and Cooperation Agreement clauses on environmental matters are also limited to trade issues rather than agreeing to further environmental ambitions. This threatens the ability of the UK to achieve its environmental aims both in the UK and internationally.