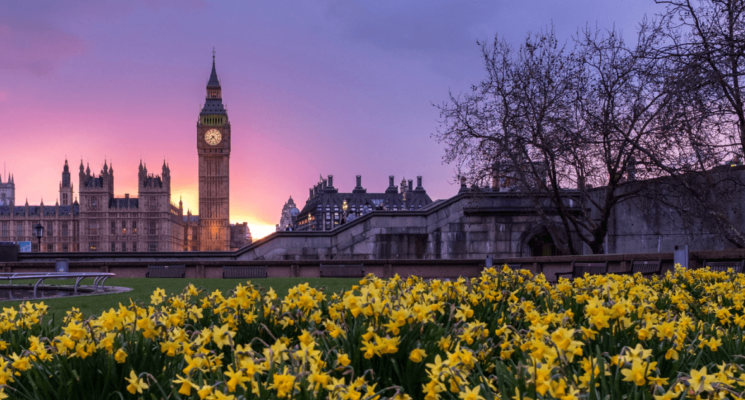 So far, Theresa May’s deal has managed to come last in a beauty contest of one. Now we’re going to find out how the other options – from Nick Boles’ Norway model, to Jeremy Corbyn’s Customs Union, via maybe even David Davis’ Canada – fare when tested in Parliament. So, what will come out on top?

First, it’s worth saying we really can’t be sure what will win. As any political scientist worth their salt knows, the way the decision is put and the order in which questions are asks partially determines the outcome you will get. We still don’t know whether MPs will be given free rein to vote with their conscience, rather than their party whip.

However, what we know is that it will be a tough ask for any option to get to the magic majority of 320 MPs at the first time of asking. This is because when we conducted our annual poll of MPs on Brexit options – which we released the help of Ipsos Mori and the Mile End Institute in January – the path to a clear majority for any particular course of action looked perilous.

The question we asked a representative sample of MPs whether they would consider various options to make it ‘impossible to consider that Britain had really left the EU and honoured the referendum result?’

Let’s take first the idea of Common Market 2.0. Indicative votes have been pushed principally by advocates of staying in the single market, as they think this is where the majority lies in parliament.

There is some hope that this could attract support from Labour MPs, particularly if they are whipped by their frontbench to back it. The problem is that, as the momentum for a referendum strengthened, Labour MPs have begun to move away from the single market as a solution.

In this year’s survey, 36% of Labour MPs expressed reservations about a single market arrangement – arguing it couldn’t be the final answer to Brexit. Last year, this was just 8%. They may now be convinced this is a compromise worth making. But they are increasingly likely to want a referendum as a pre-condition to accepting it.

Graph: If the UK was still a member of the following, would you say that made it impossible to consider that Britain had really left the EU and honoured the referendum result, or not?

Pivoting to a customs union could well be the path of least resistance. Our survey showed that MPs were basically split 50:50 on whether a customs union arrangement was compatible with the mandate from the Brexit referendum.

But the sheer unpopularity on Tory benches of adopting a customs union policy that would look a lot like Jeremy Corbyn’s Brexit strategy should not be underestimated. Conservative MPs seem implacably opposed: some 80% said a customs union wouldn’t honour the referendum, almost as many as the 86% who rejected the single market.

This would make it really difficult to see how May could run with a customs union arrangement – overwhelmingly supported by 72% of the Parliamentary Labour Party but likely to be extremely unpopular among her backbenchers.

These numbers are, to coin a phrase, only indicative results. Much will depend on whether MPs are given free rein by their party – but based on first preferences alone, the most likely outcome from all this is likely to be still more deadlock.

By Dr Alan Wager, a research associate at the UK in a Changing Europe. This piece originally appeared in Huffington Post.