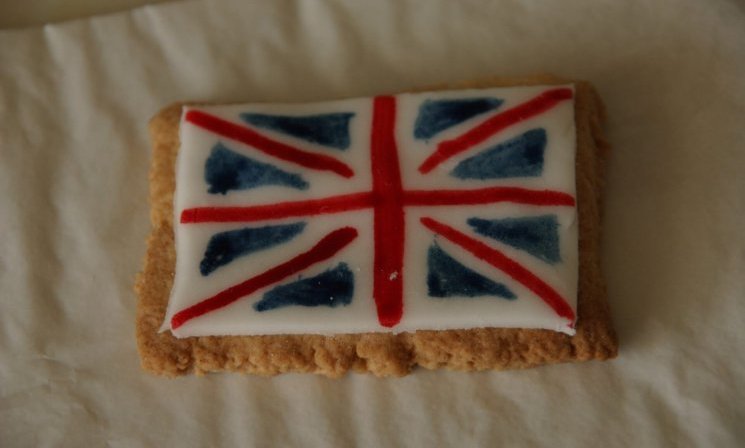 Brexit has numerous effects on the UK’s internal devolution settlement. One of the most difficult concerns powers coming back from Brussels and whether they will revert to Westminster or to the devolved legislatures in Edinburgh, Cardiff and Belfast. Under the devolution acts, most powers in agriculture, fisheries, environment and parts of justice and home affairs are currently shared between the EU and the devolved bodies.

This is not because they are mentioned specifically but because in Scotland and Northern Ireland (and in future Wales), everything not explicitly reserved to Westminster is devolved. This means that, after Brexit, unless the respective devolution acts themselves are amended, the powers will come back to the devolved bodies. They will not revert to Westminster, which could then decide what to devolve and what to keep.

The UK Government has said on several occasions that no ‘decisions’ currently taken at the devolved level will be recentralized in London. In its new White Paper it even suggests that the devolved bodies will gain new powers. Yet it also says that policy in these fields will be governed by UK frameworks. Does this represent more devolution, as the UK Government claims, or a taking back of powers, as the Scottish Government complains?

The UK Government position has not been set out in any detail but it appears to be based on the proposition that, at present, the devolved bodies do not make policy in these fields; they merely implement EU policies. The devolved governments argue that the powers belong to them and that they, like the UK itself, have given them to Europe as part of our EU membership. So, they say, the powers are devolved in UK domestic law, and Westminster has no right to take them back unilaterally.

Such a move would breach the Sewel Convention which, in its broader meaning, does not allow unilateral changes in the settlement. Legally, this may be of no importance, as the Supreme Court, in its judgment in the Miller case, ruled that the Sewel Convention is not legally enforceable and is a mere ‘political’ agreement. Politically, however, such a unilateral move would be unprecedented in the history of devolution and would set an important precedent.

On the other hand, there are practical arguments for some UK-wide frameworks. Agriculture, fisheries and environment are mostly devolved, but agriculture and fisheries trade and international agreements in all three fields are reserved. It is not possible to make a clear distinction between the internal and external aspects.

Any free trade agreement on agriculture would have to include provisions on agricultural support and subsidies, as would UK membership of the World Trade Organization. Free trade in agriculture within the UK would require agreement on subsidies to ensure a level playing field. The external effects of environmental rules imply both international and intra-UK cooperation.

The question then is how these frameworks or agreements would be managed. The Welsh Government accepts the need for common policies but insists that they should be negotiated among the four nations rather than imposed from London. The model is the way the EU currently works through the Council of the European Union (also known as Council of Ministers).

The Scottish Government has emphasized the potential for autonomous policy making and for clear devolved ownership of the powers. It has not as yet specified how it would handle common issues across the UK but its independence White Paper before the 2014 referendum envisaged joint working on common problems even in the event of Scottish independence. The UK Government has given no detail on how the frameworks would operate.

Currently, these matters are handled in the Joint Ministerial Committee (Europe), which decides on a common line between the UK and devolved governments in advance of European negotiations; but the UK Government has the deciding voice. If this is the model the UK Government wants to use in making the frameworks, that will not be acceptable to the devolved nations.

Frameworks could be constructed in a number of ways. Westminster could amend the devolution acts to reserve the necessary powers. This would be provocative and give the devolved governments a clear grievance. Alternatively there might be new, transversal laws, laying down general provisions about support regimes or environmental standards.

If these in practice took powers back to Westminster, they would in effect alter the devolution acts and raise the question of the Sewel Convention. Another mechanism could be to use the funding of the relevant policies (which does not automatically revert to the devolved level) to secure compliance.

Then there is the Welsh proposal for negotiation among the four governments on the basis of equality and consensus. The UK Government has given no guidance on which mechanism it will use, presumably because it does not yet know.

Michael Keating is Professor of Politics at the University of Aberdeen, Director of the Centre on Constitutional Change and Senior Fellow in the UK in a Changing Europe programme.

Proposals for a UK internal market law: a sledgehammer to crack a nut?