Most SMEs have made no plans for Brexit 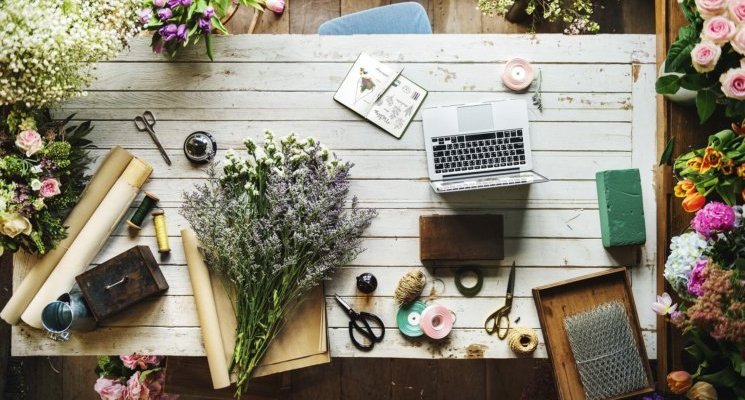 16.3 million people work in the UK’s 5.6 million small businesses, and they generate a turnover of £2 trillion per year – more than half of all private sector turnover.  They don’t have the resources available to large companies and so face major challenges as a result of Brexit.  Worryingly, surveys show that most of them have so far done nothing to prepare for Brexit.  Today, with only around 50 working days left until Brexit Day on 29 March, they are starting to panic as they begin to recognize they are totally unprepared for a no deal Brexit.

Some smaller companies have, of course, been more pro-active, on the basis that they were not convinced the politicians understood the scale of the challenges ahead.

Some UK exporters are setting up bases in the EU

For example, Taig Karanjia, chief operations officer of gifting company Rex London, told us that they are in the process of setting up a Dutch subsidiary: “I don’t think that there is anything that they [the government] can do because they are bound by their own interests and by much larger businesses. They are much more interested in the huge businesses like the services and the automobile industries than giftware companies. We are one of the many small businesses that fall outside the huge amount of pressure that the larger organisations put on the government. They don’t have the time to deal with or be interested in small businesses.”

Some businesses have already been hit by Brexit developments and so have been forced to change in order to survive.

Nick Thompson, managing director of software solutions company DCSL Software had a huge recruitment problem straight after the referendum as he employed a lot of EU citizens – and applications from the EU simply stopped arriving. To survive, he focused on employing more British citizens, which meant increasing the salaries and benefits that he offered.  The fall in the exchange rate was very helpful in this regard, as it meant his services became more attractive to foreign customers.

Thompson said: “I voted to remain. I was very disappointed by the result. I couldn’t believe it. It seemed to go against everything that we were doing in the business, but now I look back on it and think well right now we have a great company. Brexit has helped us to accelerate our growth, which wasn’t what we’d expected. We have around 70 staff now and we have great plans to expand the business over the next couple of years to become much bigger.”

Most SMEs decided to “wait and see”

The key issue is that these companies are exceptions.  They are some of the 20% of small businesses who have proactively begun to prepare for Brexit.  The other 80% are still waiting for guidance and support. This is worrying, as today’s complex supply chains mean that large companies are umbilically linked to smaller companies – and so all their expensive planning may be in vain, if their partners don’t realise in time what they have to do.

The issue is simply that most SMEs decided to wait and see what was actually going to happen over Brexit.  They assumed there would then be a long transition period in which they could adapt as necessary.

Matt Deighton, managing director of furniture company Timeless Chesterfields told us: “The biggest concern that we have as a business is the uncertainty surrounding Brexit. When we are speaking to customers they are asking us what is going to happen, how will they get the furniture and will there be any customs delays?

“It’s the uncertainty that then leads to that anxiety that potentially will put some customers off. There is not a great deal that we can do in terms of contingency plans, because we don’t know what to plan for. In the meantime, we are reevaluating everything that we do and are looking to make sure that we are as efficient as possible to streamline processes.”

Time is running short with Brexit due on 29 March

Now, of course, it is becoming worryingly clear that the UK may in fact simply exit on 29 March with no deal and no transition period.  This is where Ready for Brexit, as the UK’s only one-stop shop for Brexit, can help SMEs go up the learning curve.  We are independent and objective, and provide expertly curated links to the areas where SMEs need to prepare for Brexit:

Time is now very short for UK and EU 27 SMEs to engage with the challenges and opportunities created by Brexit.  Both economies will suffer if SMEs don’t start planning today for whatever Brexit may bring.