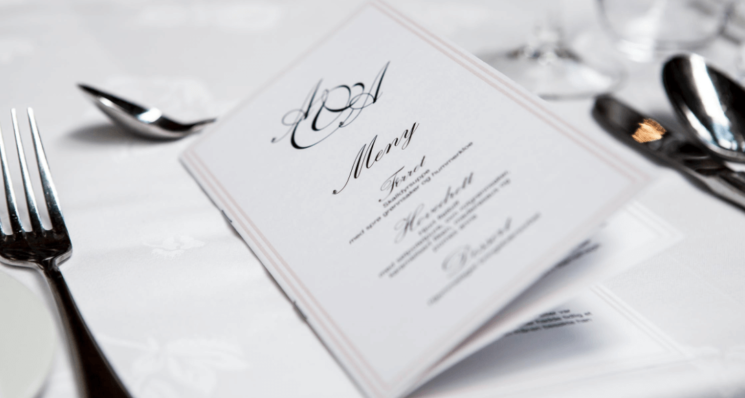 Sometimes when I eat out, I’m tempted by the set menu. Not because the stuff there looks any better than on the main one – quite the contrary, as a rule. But experience suggests that when confronted with lots of choices it is difficult to be decisive. Which brings me to parliament, where MPs have opted to ignore Theresa May’s set menu and intend to go full à la carte.

MPs have been bickering about an inordinate number of Brexit options: May’s deal, no deal, no Brexit, Canada, common market 2, Norway plus, and on and on. Much excitement has greeted the news that MPs plan to “take control” of Brexit by debating these options beginning today. But what, if anything, will these indicative votes solve?

Well, that depends. For one thing, they will need to be careful not to encourage those who insist on ordering stuff that’s not on the menu at all. Think the Brady amendment, mandating the prime minister to tootle off to Brussels and negotiate something the EU had already said was not on offer. If parliament spends its day of control voting on unicorns, then none of us will be any the wiser.

Equally, some options might not be as simply as a yes/no vote in parliament might make them seem. Take Norway. The notion that the EU would happily give us the same deal as they give to a group of small states with economies far different to our own strikes me as being for the birds.

We could order it from the Brexit menu, but we might not like the cost – a series of conditions that the EU does not impose on Liechtenstein but would absolutely require from a large competitor economy.

And, of course, sequencing matters enormously. MPs sitting through a series of votes on possible Brexit outcomes might contradict themselves. They could, for example, decide to stay in the customs union and single market while voting against a plain old customs union. If both votes fail, they might suffer the same sort of regret I feel when my neighbour’s steak arrives and I contemplate my salad.

This has, of course, been attempted in the past, notably when it came to reform of the House of Lords. In 2003, the process ended up with all options being defeated. In 2007, MPs simply provided majorities for two fundamentally incompatible options – a chamber that was 80% elected and one that was 100% elected. We know what the (non)outcome of that was.

Ken Clarke and Helen Goodman have suggested a model of “indicative votes” using a single transferable vote model, whereby losing options are eliminated and votes redistributed until one option secures over 50%.

Meg Russell of the Constitution Unit has clearly laid out the two sets of issues – relating to process and substance – that such votes would need to address. Under her proposal, two separate ballots would be held: one dealing with process (Brexit with no referendum, a Brexit deal put to the people, and revocation of article 50), while another allowed for a choice between different substantive outcomes.

This plan seems sensible enough at one level, in that it might prevent the kind of outcomes generated for Lords reform. Yet whether a slender majority composed of a number, or second, or conceivably even third preferences votes, would prove stable and sustainable (as it would need to in the long, hard negotiations to come) is another matter entirely.

But the bottom line is this. Unless and until parliament manages to kill some of the options available to it, no progress will be possible. We’ve already seen sizeable votes against a customs union, against no deal, against a referendum and, of course, against Theresa May’s deal.

A positive choice needs somehow to be made. Whether or not there is an option that MPs can settle on remains to be seen, but the kitchen closes on 12 April, so they need to get a move on. That being said, don’t expect it to settle everything, even if a majority for something emerges. Just wait till the bill arrives.

By Anand Menon, Director of The UK in a Changing Europe. This piece was originally published in the Guardian.