Negotiators must bring aviation agreement to a safe landing 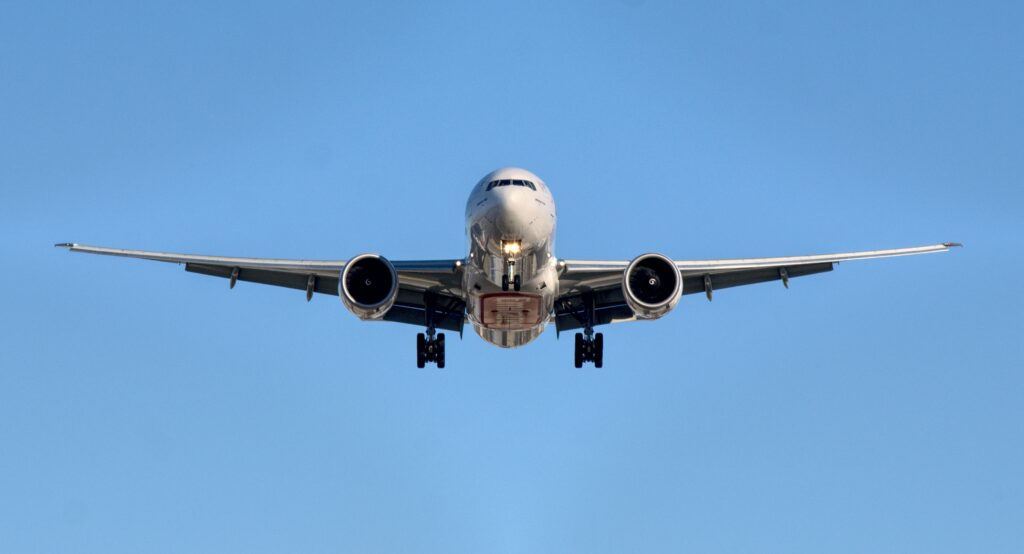 As negotiations on the UK’s future relationship with the European Union reach the decisive phase, critical issues in aviation remain to be resolved.

Airlines and aerospace manufacturers are watching negotiations closely to see whether an agreement on aviation safety can be achieved, or whether they face the disruption of no deal.

The approach of previous Brexit deadlines saw manufacturers stockpile components and raw materials to limit the potential damage and maintain the ability to operate if the worst-case scenario was realised.

In 2020, the pandemic has put businesses in a struggle to survive, with pressures on cashflow making stockpiling impossible for many supply chain companies.

Restrictions on air travel and a global collapse in demand have put 30,000 jobs at risk in aerospace manufacturing, with tens of thousands more at airlines, airports and companies in the wider economy supported by aviation.

We have known for some time that Brexit will add significant new costs to exporting, maintaining complex international supply chains, and to meeting new administrative requirements.

Without agreement with the EU on aviation safety, many businesses will find it even harder to navigate through the current crisis.

Aviation safety regulation provides the framework under which aircraft components designed and made in the UK are recognised, certified and flown around the world. Every individual element of an aircraft in service today must be certified.

The regulatory environment is dominated by two major global regulators, the European Aviation Safety Agency (EASA), and the Federal Aviation Administration (FAA) in the United States.

At the end of the transition period the UK will leave EASA, but manufacturers will depend upon EASA and the FAA continuing to recognise the components made in Bristol, Derby, Belfast and the numerous other manufacturing centres for UK aerospace.

Aerospace is an international industry in which components can cross borders multiple times before final assembly. The arrangements governing this process are critical to the sector’s post-Brexit prospects.

While the best outcome would be a comprehensive free trade agreement between the UK and EU, taking full effect from 1 January 1 2021, disagreement between the two teams of negotiators on political totems in other areas puts aviation safety regulation at risk of remaining unresolved.

The disruption this may cause to the UK’s aerospace industry would affect our ability to attract the investment we need to develop the advanced green aerospace technology of the future, to retain existing skills and capabilities, and to continue competing in international markets.

Airlines and manufacturers alike are now relying on negotiators to strike a pragmatic agreement setting out aviation safety arrangements that will take effect from 1 January next year.

During the summer, together with colleagues at the international General Aviation Manufacturers Association (GAMA), I wrote to Prime Minister Boris Johnson and European Commission President Ursula von der Leyen to urge a pragmatic approach be taken to build consensus around aviation safety.

The most basic requirement is that a comprehensive Bilateral Aviation Safety Agreement (BASA) should be agreed, with sufficient time for implementation before the transition period reaches its end.

BASAs provide the framework industry needs for standards to be recognised by national and international regulatory authorities, giving businesses market access and providing airlines and their passengers with confidence that the highest safety standards have been met.

Sadly, we are no further forward today in October than we were in June. The Civil Aviation Authority is working hard to prepare despite ongoing uncertainty, but with no agreement in place there is no clarity on recognition of UK arrangements by the major global regulators and our industry faces being placed at a disadvantage to overseas competitors.

One year ago these were vital issues, but today the need for agreement is even more pressing. There are fewer than 100 days remaining to the end of the transition period, and the resilience of manufacturers has been put under serious threat by the pandemic. Already we are seeing large scale redundancies across the sector as a result of the crisis.

Next week will see a potentially critical deadline reached on 15 October, when the UK government has said an agreement with the EU must be reached if an agreement governing our future relationship is to be in place by the end of this year.

We are not in doubt that the UK government understands the need for a BASA to be put in place, and with colleagues in the EU we have sought to impress upon European negotiators the importance for industry not just here, but across Europe.

We share the government’s ambition to make the UK a science superpower, with national prosperity driven by advanced technology and innovation.

To achieve this goal, and to build back better in our manufacturing heartlands, we must ensure we retain the advanced capabilities we already possess.

Time is now running out, and failure to reach agreement on aviation safety is putting this ambition at risk. We must focus on the priorities that carry most significance to our economic success.

By Paul Everitt, Chief Executive of ADS, the UK trade association for the Aerospace, Defence, Security and Space sectors.