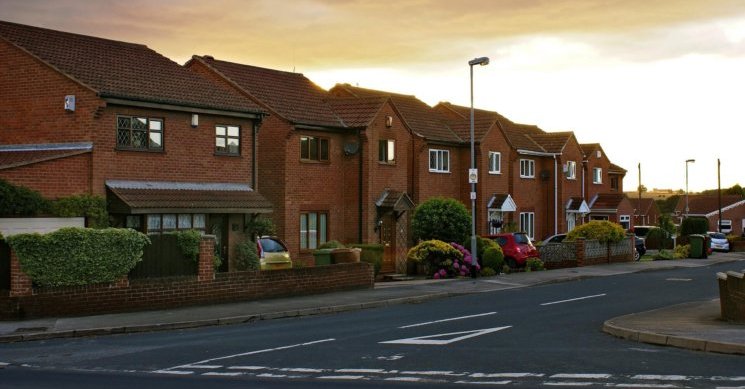 The first detailed statistical analysis of how the referendum outcome has affected UK inflation, wages and living standards shows UK households are paying a high economic price for the vote to leave the European Union.

The report – ‘The Brexit vote, inflation and UK living standards’, finds Brexit is costing the average household £7.74 per week through higher prices – which is equivalent to £404 a year. Higher inflation has also reduced the growth of real wages. The impact of price increases due to the referendum is equivalent to a £448 cut in annual pay for the average worker. In other words, the Brexit vote has cost the average worker almost one week’s wages.

Households at all income levels and in all UK regions have experienced higher inflation because of the referendum. The costs have been evenly shared across the income distribution, but not across regions. The rise in inflation has been lowest for households in London, while Scotland, Wales and especially Northern Ireland have been worst hit.

The largest inflationary effects are for product groups with high import shares. These include bread and cereals; milk, cheese and eggs; coffee, tea and cocoa; beer; wine; furniture and furnishings; and jewellery, clocks and watches.

The report, which was published by the Centre for Economic Performance (CEP) and based on research funded by The UK in a Changing Europe programme, shows:

Co-author Dr Thomas Sampson of The UK in a Changing Europe and CEP at LSE comments: “Even before Brexit occurs, the increase in inflation caused by the Leave vote has already hurt UK households.

“Our results provide compelling evidence that, so far, UK households are paying an economic price for voting to leave the EU.”

Dr Dennis Novy of The UK in a Changing Europe and University of Warwick adds: “Our research is not a Brexit forecast. It is about the costs of Brexit that have already materialised. The results show that living standards in the UK have already suffered.

“Households all across the country are hit by higher inflation – without matching pay rises. The increase in inflation can be directly traced back to last year’s referendum when the sterling exchange rate dropped sharply.”