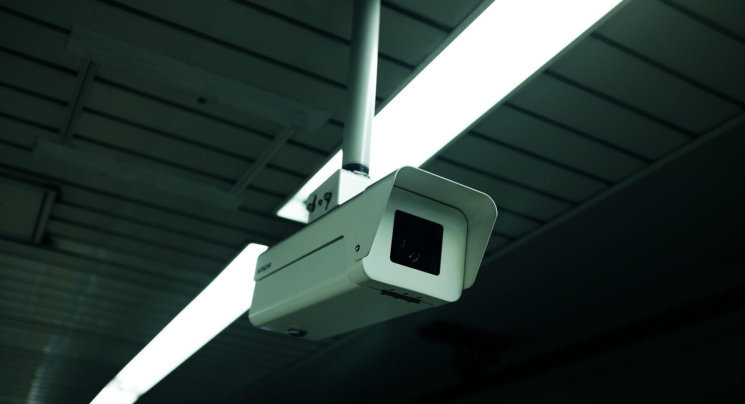 A recent Aston Centre for Europe (ACE) report looks at the consequences of the UK’s withdrawal from the European Union (EU) for the integrity of its own security, as well as for the future development of the EU Area of Freedom, Security and Justice (AFSJ). This policy field addresses internal security issues in the EU, such as organised crime, terrorism, and cyber insecurity, but also includes asylum, migration and fundamental rights.

The report examines the evolution of the arrangements the UK has negotiated in the field of Freedom, Security and Justice since the Treaty of Amsterdam and explores the potential consequences of Brexit for the UK, by exploring three areas i) police cooperation, ii) judicial cooperation, and iii) border management, asylum and migration. In addition, the report asks what could be the impact of Brexit on the future development of the area of freedom, security and justice.

Internal security is one of the EU policy areas the UK does not fully take part in. This decision is related to the UK’s understanding that the current European arrangements in this area do not favour its national interests, which have been structured around the protection of its common law system and specific geographical characteristics. Such understanding is also related to a perceived loss of sovereignty through a gradual move away from unanimity as a form of decision-making and through the increased influence of the European Court of Justice’s jurisdiction.

Since the entry into force of the Treaty of Amsterdam in 1998, the UK has been able to negotiate three exemptions from EU cooperation, allowing it to i) opt out from the Schengen legislation, ii) opt into individual measures relating to migration and asylum and iii) opt-out from all pre-Lisbon Treaty measures relating to police and judicial cooperation in criminal matters. Thanks to its special legal status, the UK has been able to cherry-pick those instruments most valuable to its internal security, and to shape the UK-EU arrangements very much in accordance with its national preferences.

The report identifies various legal obstacles regarding future EU-UK relations in Justice and Home Affairs, which could put the UK’s internal security at risk. This is particularly the case if on-going negotiations are not able to secure continued access to instruments that are crucial to the UK’s security. Such instruments include, for instance, the Europol Information System, a database with 183 000 items, which national authorities can use to look for matches regarding suspected and convicted individuals, as well as objects and offenses.

The Schengen Information System, a larger database containing 43 million items, that works on the basis of alerts on missing and wanted persons and stolen objects, is another tool that the UK highly values. Britain’s access to Prüm data, which facilitates exchange of DNA, fingerprints and vehicle registration data, would also be at risk. In addition to these crucial databases, there are other instruments such as the European Arrest Warrant and the Joint Investigation Teams, which the UK is considerably dependent on.

The Joint Investigation Teams are aimed at enhancing cooperation among national investigative agencies for cross border crime cases and the European Arrest Warrant is an extradition instrument used to request the arrest and transfer of suspects across the EU’s territory so they can be put on trial. It has substantially decreased extradition times within the EU.

Exiting these instruments could result in the UK having less available information about terrorists, organised criminals, asylum seekers and irregular border crossers entering the UK via the EU. There are precedents for third country agreements with the EU regarding many of the existing instruments. However, most such agreements are dependent on the acceptance of varying degrees of EU norms, such as Schengen area membership, the jurisdiction of the European Court of Justice, or EU data protection standards. Overall, existing third country agreements are clearly less accommodating than full EU membership.

In addition, some of the instruments are only available to EU member states. Close EU-UK internal security cooperation will thus require legal creativity and political will on both sides. The UK’s expertise and its role as a policy-shaper in the AFSJ may encourage the EU to reach an accommodating deal, while the clear benefits for the UK of its current participation in the AFSJ show that it would also be in its interest to negotiate a broad agreement.

Brexit could represent an opportunity for remaining member states to further integrate in the field of Freedom, Security and Justice through instruments that the UK has consistently opposed, such as the European Public Prosecutor Office. However, despite the potential for further integration, the UK’s departure would have substantial negative consequences for the EU.

A reduction in cooperation between the UK and the EU would not only represent a risk for the UK’s internal security, but it would also harm the development of the Area of Freedom, Security and Justice. Although the UK has often been perceived as an awkward partner, it is still a leading and influential member state, which has shaped EU security priorities, approaches and instruments.

The field of counterterrorism is particularly representative of this trend, with the 2005 EU Strategy on Counterterrorism being modelled after the UK’s contest strategy. The UK’s influence, even over policy sectors it does not formally take part in, has been extremely valuable for the EU’s internal security. Brexit has the potential to reduce such influence, as well as deprive the EU of a source of security leadership.