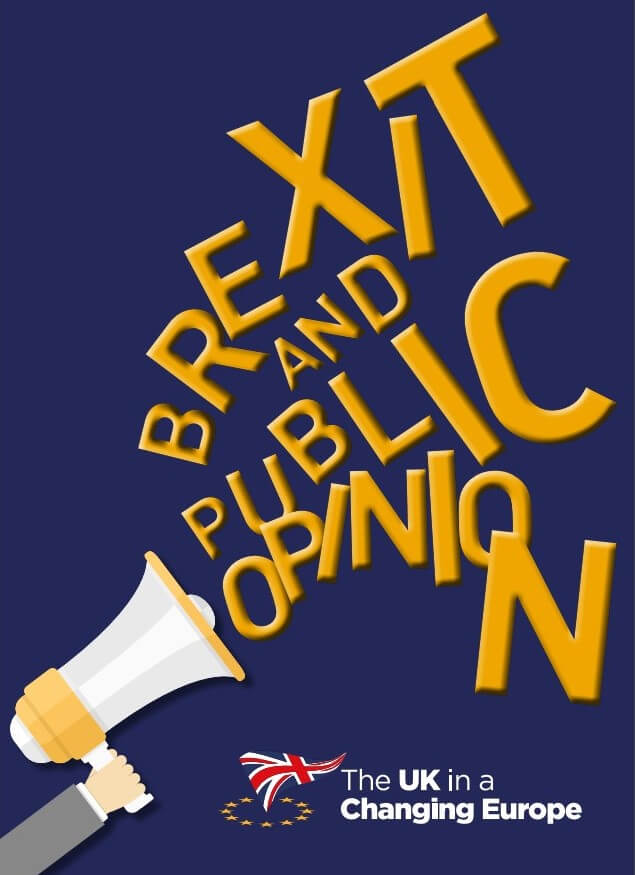 The United Kingdom is a country divided: alongside divisions around class, place, age, a values divide is emerging which could dramatically impact on politics in the years to come, a comprehensive report on Brexit and public opinion reveals.

Nineteen months on from the EU referendum, the report ‘Brexit and public opinion’ by The UK in a Changing Europe, underlines the divisions in UK society:

On the day the report is being released (Wednesday 31 January) The UK in a Changing Europe is holding a major conference on Brexit and public opinion which includes keynote speeches from Sir John Curtice and Chris Wilkins, Theresa May’s former strategy director and speechwriter.

The report highlights a potentially emergent divide. Those who thought equal opportunities for ethnic minorities have gone too far voted heavily for Leave; those who felt equal opportunities have not gone far enough were much more likely to have voted Remain. The report warns that the robust link between views about ethnic equality and votes in the EU referendum could be a sign of an emergent values divide in the UK.

Professor Anand Menon, director of The UK in a Changing Europe, said: “The referendum highlighted fundamental divisions in British society and superimposed a leave-remain distinction over them. This has the potential to profoundly disrupt out politics in the years to come.

“There’s little evidence to support the prime minister’s statement that ‘the country has come together after Brexit’. Instead she is presiding over a divided and polarized nation.”

The 17 chapter, 56 page report is written by 27 academics and is the most comprehensive and authoritative analysis of Brexit and public opinion to date. It analyses the referendum, last year’s general election, emerging Brexit identities and the public’s views of the Brexit negotiations.

Authors make several arguments as to why it is highly unlikely people will change their minds about the UK leaving the EU for three reasons:

Most of the academics who contributed to the report are part of The UK in a Changing Europe, including John Curtice, Matthew Goodwin, Sara Hobolt, Rob Ford, Anand Menon and Maria Sobolewska.