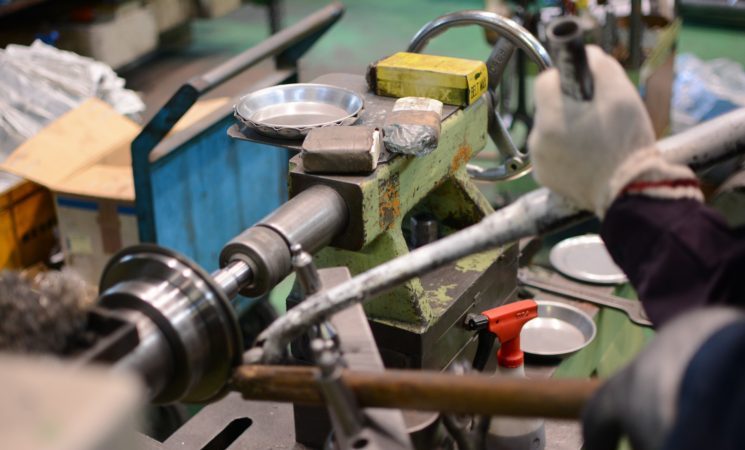 Analysis of EU structural funds, which support regional economic development in EU member states, shows they are unevenly distributed across the UK’s regions. The UK’s poorest regions, particularly the North of England, Wales and the South West, tend to receive a higher level of funding than more prosperous regions in the south and east of England.

Analysis of manufacturing exports from the UK’s regions to the EU shows how different regions have significantly different ‘trade in goods’ relationships with the EU. It also suggests that poorer regions (Northern Ireland, the North East and the South West) are most dependent on the UK’s current ability to export manufactured goods and trade with the EU with relatively few restrictions.

Dr Craig Berry, Deputy Director of SPERI and co-author of the reports, said:

“It is regrettable that the regional dimension of the UK/EU relationship has received relatively little attention in the public debate around the impact ‘Brexit’. This research highlights how the UK’s poorest regions face greater economic uncertainty than richer regions if Britain votes to leave the EU on June 23rd.

“The economic status quo does not work in the favour of the UK’s poorest regions, in particular Wales, Northern Ireland, the South West and the North of England, yet it is these regions which face the most uncertainty if there is a leave vote. In England the government’s ‘Northern Powerhouse’ agenda is designed to address such regional imbalances. However it is questionable whether that agenda is compatible with ‘Brexit’ if it leads to the loss of regional economic development funds and more restricted access for regional manufacturing exports to pivotal EU markets.

“Both sides of the referendum campaign need to provide more clarity for voters about the regional implications of staying in or leaving the EU.  A ‘leave’ vote could cause a huge degree of economic uncertainty and short-term disruption, and this would be felt most acutely in the UK’s poorest regions.”

If the UK votes to leave the EU, the status of EU structural funds currently allocated to the UK is highly uncertain. Evidence suggests the loss of structural funds would disproportionately affect poorer regions – in particular Wales, Northern Ireland, the South West and the North East.

The loss of structural funds could have a significant impact on job creation, business activity and economic development.

Structural funds are ‘match-funded’. This means their loss could lead to a greater reduction in investment in regional economies than just EU funds.

The report raises key questions relating to the ‘clawback’ of funding, legal consequences and future regional development funding by the UK government.

The Southern English regions and the North West export most goods in absolute terms to the EU. Yet regions that export fewer goods, such as the North East, South West and Northern Ireland, are more reliant on the EU insofar as EU countries are the destination of a greater proportion of their goods exports.

The North East is the only English regions with a goods trade surplus with the EU in recent years. For most Southern English regions, imports from the EU dwarf exports. Overall Northern regions and the devolved nations have a more balanced trade relationship with the EU.

The North East overwhelmingly exports chemicals and vehicles. These sectors are amongst those with the highest tariffs for imports into the EU. If trade with the EU becomes more restrictive the region could be very negatively affected.

A more restrictive trading relationship with the EU would have implications for the government’s Northern Powerhouse policy agenda, which is in part reliant on a resurgence of manufacturing and increasing exports, as well as on local and regional economic growth plans.