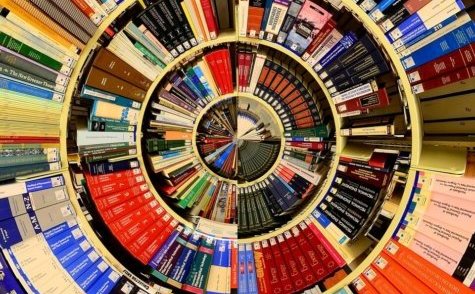 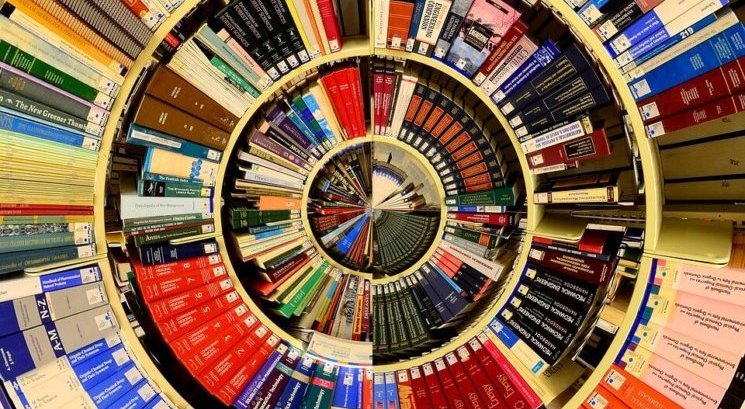 The Economic and Social Research Council (ESRC) is announcing £3.5m of funding for projects researching long-term implications for governance after Brexit. These projects will run for between one and three years and generally commence in December 2018.

Projects announced under the governance after Brexit programme call

Brexit will have an impact on a wide range of issues in the UK including and not limited to, the UK’s constitutional arrangements; public service provision and delivery and economic performance across different places and sectors such as agriculture industries. These projects seek to explore how these issues play out across different localities, regions, and nations in the UK.

The call is split into two separate types of project. Innovation projects were encouraged to demonstrate conceptual and theoretical innovation and the development of novel research methods. The Larger Grants incorporate projects that will work across multiple themes and locations along with making use of ethnographic and/or comparative methods.

The governance after Brexit programme will work closely with the ESRC’s UK in a Changing Europe initiative to maximise the wider impact of its distinctive long term research perspective on Brexit.

UK in a Changing Europe provides authoritative, non-partisan and high-quality research into the moving and complicated relationship between the UK and the European Union.

Today, considerable uncertainty attaches to Brexit. If UK is to make the best of its relationships with the EU and the wider world we need to look beyond the febrility and contentiousness that mark the current debate.

Social scientists are uniquely placed to interrogate Brexit’s deep causes and consequences. The governance after Brexit programme projects will develop fundamental research to generate new evidence and understanding. Each has a clear strategy to use its research to impact on the economy and society, politics and policy.”