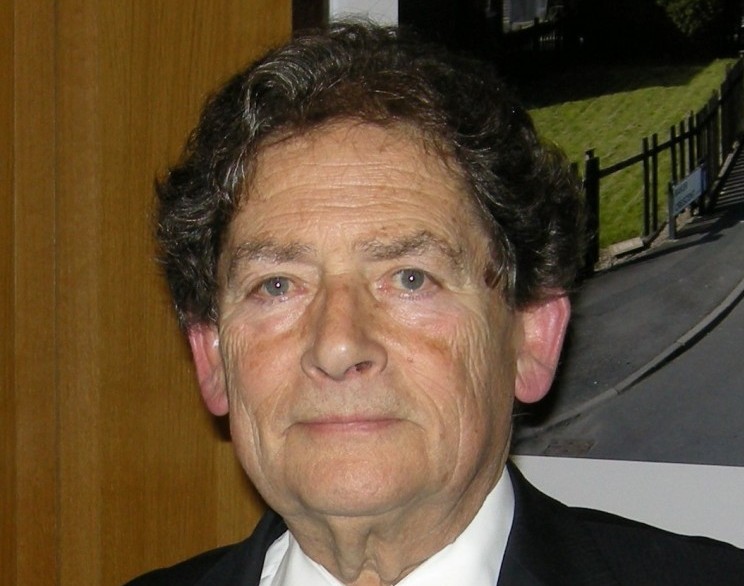 Influential voices in the EU referendum campaign, including Nigel Lawson, will be joining academics, diplomats and business people at The UK in a Changing Europe’s one-day conference – What influence? The UK and Europe – tomorrow at King’s College London.

Conservatives for Britain president Lord Lawson of Blaby (11.30am – 12.30pm) will present: ‘The case for Brexit’.

The one-day conference will critically examine the influence the UK exerts in the European Union and will address five key questions:

Professor Simon Hix, LSE, and Professor Hussein Kassim, UEA, both senior fellows of The UK in a Changing Europe, are organising the event.

Professor Hix has published four significant pieces into the UK’s influence in the European Union:

Professor Kassim has written extensively on EU institutions, as well as on how the UK manages its relationship with the EU.

Professor Anand Menon, director of The UK in a Changing Europe said: “The influence the UK exerts over the European Union is a major issue of contention. This important event will unpack this hotly debated topic enabling people to make an informed choice when casting their vote on whether the UK should leave or remain a member of the European Union.”