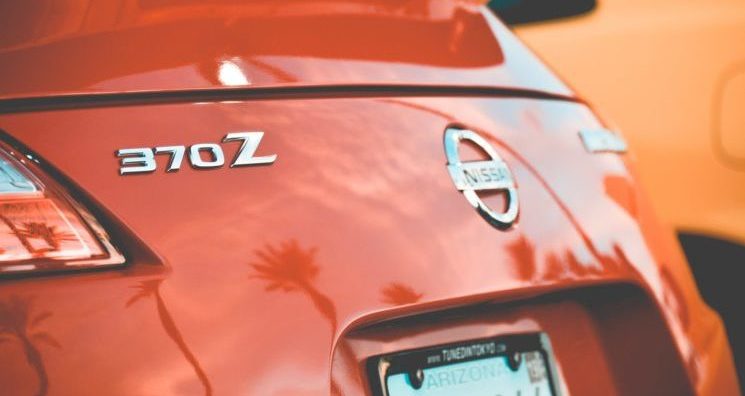 Nissan has given the starkest warning yet that a no deal Brexit could put Nissan’s European business model in jeopardy, raising fears over the very future of its Sunderland plant in the event of no deal.

Some 70% of cars assembled at the plant are sold to Europe.

Nissan Europe’s Chairman Gianluca de Ficchy stated that a 10% tariff on exports under World Trade Organisation (WTO) terms in the event of no deal would threaten the future of its Sunderland plant: “If we are in a situation in which tomorrow we have to apply 10% export duties to 70% of our sales, the entire business model for Nissan Europe will be in jeopardy,” he said.

The firm also reiterated warnings that it will review its 2016 decision to build the Qashqai model at Sunderland from 2020 in the event of no deal.

Its Senior Vice President for Manufacturing, Supply Chain Management and Purchasing, Colin Lawther, had said to the House of Common’s International Trade Committee back in 2017 on the Qashqai decision that as “circumstances change—and we will not wait until the end of the process—we will continually review the decisions that we take based on anything that materially changes”.

De Ficchy stressed that the industry operates on low margins, and he made the point that it wasn’t possible to say whether the site would stay open or close in a no deal scenario.

In the event of no deal, Sunderland’s fate would depend on a range of factors such as the exchange rate, the impact of customs delays to its supply chain, to what extent Nissan could sell more cars in the UK to offset export reductions (in the event of tariffs), as well as switching options in the EU.

Nissan has, for example, a plant in Spain and there is spare capacity at partner Renault facilities.

Other countries would jump at the chance to attract such assembly activity, hoping that they could also pull in significant (especially higher value) parts of the value chain.

In that sense the employment effects of losing assembly operations could be significantly higher than the jobs associated merely with the big assemblers, a point made in our recent no deal report.

This week the firm stated again that it could not guarantee that the new Qashqai model would come to Sunderland given Brexit uncertainty.

The firm has already reversed a decision to build the XTrail model at Sunderland and has pulled the plug on Infiniti production at the plant going forward.

That leaves the Juke, the electric Leaf and the Qashqai as models assembled at the plant, with the latter by far taking pride of place as the most produced car in the UK.

Indeed, the Qashqai symbolises more than any car the renaissance of UK auto assembly in recent years, with the firm even struggling to keep up with demand for the model as recently as early 2016.

The significance of the Sunderland plant shouldn’t be underestimated.

Opened in the mid 1980s it has assembled over 10m cars, and today provides jobs for over 6,000 people directly and is thought to support another 24,000 in the supply chain.

Until recently it accounted for 30% of UK auto output.

Sunderland’s has been widely regarded as one of the most efficient plants in the world when operating flat-out.

But output has fallen from over 500,000 vehicles in 2016 to 360,000 forecast for this year, linked to a big shift away from diesels and stalling EU and other markets.

The firm has just cut shifts from three to two a day and is now operating well below capacity.

This pushes up costs, in turn making it more vulnerable to job cuts in a firm which has seen profits fall dramatically of late and which is looking to make thousands of job cuts globally.

The firm has just begun production of the new Juke model after a £100m investment at the plant, a decision made some four years ago (before the Brexit referendum).

De Ficchy said that two-thirds of the 160 suppliers for that new Juke model were based in the EU.

Nissan had ‘war-gamed’ various Brexit scenarios and felt it was unable to offset the impact of 10% export tariffs on the cars assembled at Sunderland.

No deal has been highlighted by the Society of Motor Manufacturers and Traders as an ‘existential threat’ to the UK auto industry, and even one of the industry’s most efficient plants now seems under severe risk in the event of no deal.

While PSA has stated that it wants to make the new Astra model at its Ellesmere Port plant from 2021, it has made it clear that no deal would mean no investment and that production would be shifted to a plant in Southern Europe.

But it should also be noted that even under a deal, Prime Minister Boris Johnson is aiming for a much harder form of Brexit than that envisaged by Theresa May who wanted a high degree of convergence on customs and regulations.

Johnson has made it clear that the UK will be leaving the customs union and Single Market and that he is aiming for a Free Trade Agreement (FTA) with the EU.

That is some way short of the Customs Union agreement that for example Turkey has with the EU.

An FTA would potentially mean most tariffs being avoided but would still mean customs delays to Just in Time Supply Chains.

With 60% of the components going into cars assembled in the UK being imported (mostly form Europe) that means big issues for car firms in terms of customs delays of uncertain length and the need to stockpile parts to offset that, in turn pushing up costs.

An FTA would also need UK produced cars to meet Rules of Origin rules, which need 60% local content, to qualify for FTA status or face tariffs.

UK assembled cars have far less local content on average. Some sort of ‘cumulation agreement’ and conformity of assessment will then be needed, in turn requiring international oversight.

And simply sourcing more components in the UK isn’t going to happen automatically, though, given the barriers to reshoring manufacturing we have identified in our own work (see here for example).