No-deal Brexit: can the UK be trusted? 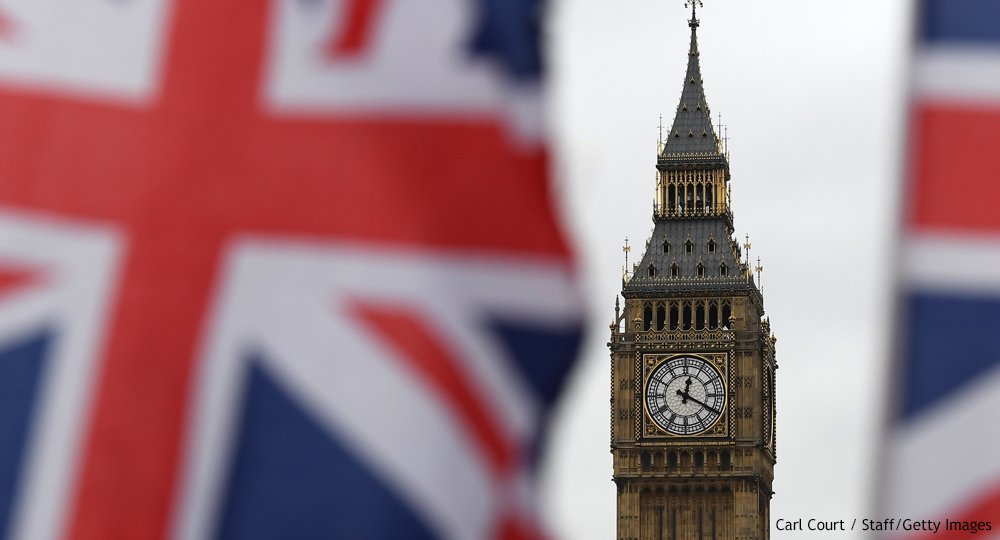 No deal sounds exciting, it sounds buccaneering. We’ve been here before, we have weathered the storm and we have come out fighting. Well yes and no.

Yes, because last time we faced the prospect of leaving the EU without any deal at all, neither a divorce deal nor a deal on what the future trading relationship might look like. In fact, after three years of negotiations, a divorce deal – the Withdrawal Agreement- was concluded under Article 50 TEU. It became part of UK law through the EU (Withdrawal Agreement) Act 2020. The UK left the EU on 31 January 2020.

No, because last time we went into a transition period which broadly replicated EU membership and so things didn’t feel very different to the person in the street. The sort of no deal we are taking about now is a no-trade deal Brexit where there is no agreement as to the future trading relationship the UK will have with the EU.

If there is no trade deal we default to trading on WTO terms. It will certainly not be status quo (ie quasi EU membership) as it is at present.

If there is no trade deal we default to trading on WTO terms. It will certainly not be status quo (ie quasi EU membership) as it is at present.

There will be tariffs on goods, delays at the border, significant restrictions on UK nationals’ ability to live and work abroad. Even travelling pets will be affected. No other major trading nation trades with the EU purely on WTO terms. All have a number of side agreements and other arrangements which help facilitate trade.

So, for example, Australia has a mutual recognition agreement on conformity assessment to reduce the cost of testing and certifying of exports and imports. However, Australia recognises that this alone is not sufficient and is currently negotiating a free trade agreement with the EU.

What about mini-deals with the EU? This seems unlikely. In preparing for a no deal Brexit back in 2018-19, the EU published a number of preparedness notices across all major areas, identifying the legal issues raised by the UK becoming a third country.

The Commission has now published a document on getting ready for changes at the end of the transition period. It has also published revised preparedness notices.

Last time it published a number of contingency measures, making concessions to the UK for a limited period of time. These have not appeared again. In other areas, the UK may have to try to make bilateral arrangements with individual member states in areas outside EU ‘competence’ but so far the EU is not keen for member states to do this.

The Withdrawal Agreement is, in fact, very limited in scope (despite its 500 pages in length) but it will continue to apply in the event of a no trade deal Brexit.

How does the Withdrawal Agreement help? The WA is, in fact, very limited in scope (despite its 500 pages in length) but it will continue to apply in the event of a no trade deal Brexit. It covers the divorce bill and EU citizens’ rights. It also contains the Northern Ireland Protocol (NIP), introduced to avoid a hard border between Norther Ireland and the South.

This avoids any customs checks and controls on the island of Ireland but will result in checks down the Irish sea. EU institutions, including the Court of Justice, will continue to have a role to play in Northern Ireland.

The Protocol also provides that EU state aid rules will apply to the UK (not just NI), in respect of measures which affect trade between Northern Ireland and the Union.

This caused such deep concern in No.10. At the start of September the Internal Market Bill was published giving Ministers powers to modify or disapply the rules on West-East checks, ie exit declarations on goods leaving Norther Ireland and going into GB (similar powers on preventing East-West border checks will be published in later legislation) and to turn off the application of EU state aid rules in Northern Ireland.

So far so sovereign. It is certainly possible to do this under UK law. As s.38 of the 2020 Act reminds us, parliament is sovereign. But on the international level, to (threaten to) renege – unilaterally – on provisions of such an important agreement less than a year after the agreement was signed by the Prime Minister has sent shock waves through the international system.

The UK has traditionally prided itself on upholding the rule of law, including international law, as Michael Howard and others have pointed out. Closer to home, what does the government’s approach, so far confined to the protocol, mean for the rest of the Withdrawal Agreement? And what does it mean for the prospects of other trade agreements, including with the EU. Can the UK be trusted to stick to its word?

By Catherine Barnard, senior fellow at UK in a Changing Europe. This article was originally published by The Telegraph. Read our new report What would no deal mean?.