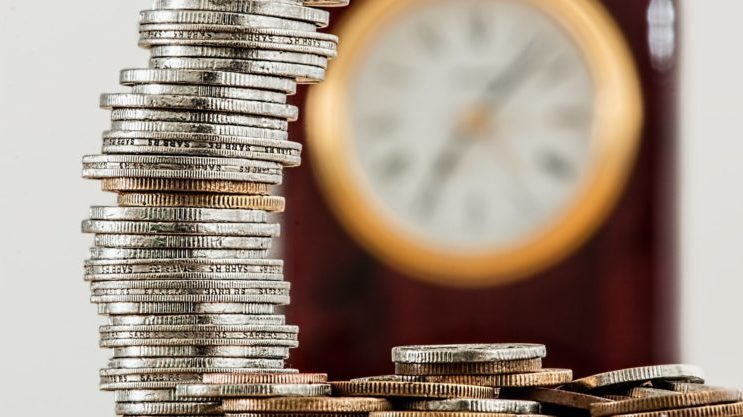 Despite the City’s continued dominance in derivatives and foreign exchange markets, it is clear that uncertainties surrounding the UK’s future relationship with the EU have led to sluggish growth compared to European centres, notably Paris.

However, the impacts of Brexit on the UK’s financial services sector extend well beyond the City.

And if the experience of previous periods of market uncertainty is anything to go by, the impacts on towns and cities across the UK will be more long lasting, more regionally uneven and relatively more significant than for London.

Two thirds of the 2.3 million people employed in financial and related services in the UK work outside London according the TheCityUK.

For example, Belfast has developed a significant cluster of financial services firms that are closely linked to information services in the so-called fintech and insuretech sectors, building on the city’s expertise in cyber security, data analytics and the like.

Significant such clusters exist in several English cities with over 35,000 people employed in financial services in each of Leeds, Manchester and Bristol, for example.

And financial services has become an increasingly important source of economic development and employment in smaller towns and cities, often located in the south of England, such as Swindon, Milton Keynes and Reading.

Previous periods of significant turbulence in the international financial sector provide important evidence of how the uncertainties following a no deal Brexit could impact financial services businesses in towns and cities across the UK.

The most recent such evidence comes from the 2007-8 financial crisis.

Ten years later, employment in financial services in London had returned to pre-crisis levels, spurred on by London’s continued international competitiveness in foreign exchange trading, the attraction of new forms of finance such as that from China and India and the reputational advantages of London as a place for conducting financial transactions.

The story is rather different for other cities across the UK.

Employment has not recovered at the same rate in large cities, particularly in the north of England, Scotland and Northern Ireland.

Here, regional economies have been significantly impacted by the closure or streamlining of financial firms’ middle and back office functions in particular, as they sought to reduce costs in the face of balance sheet pressures following the crisis.

Meanwhile, following initial contraction, smaller towns and cities, particularly in the south of England have seen a growth in financial services employment as financial institutions choose to locate there attracted by a combination of competitive costs and close proximity to London.

The financial crisis has therefore revealed a marked regionally uneven pattern of financial services employment change in the UK.

Whilst London, and towns and cities close to it have demonstrated considerable ability to adapt to changing market circumstances, more peripheral cities have not enjoyed such a recovery.

The financial services sector certainly has its critics, these patterns are important because of the ways in which they echo wider issues of unequal economic growth across the UK.

There is little evidence that the pattern would be different following the UK’s planned exit from the EU, particularly under a no deal scenario which would lead to considerable uncertainty surrounding the UK’s future trading relationship with the EU.

Important decisions remain to be made concerning the UK’s future trading relationship with the EU.

These centre on whether the UK will converge, diverge or seek equivalence with the EU in terms of financial regulation.

Given that regional cities will face challenges in their economies more widely following the UK’s departure from the UK, it is incumbent on policymakers to consider the implications of such a decision not only on London’s historic financial district but also on established and emerging financial centres across the UK.

By Sarah Hall, senior fellow with the UK in a Changing Europe and Professor of Economic Geography, University of Nottingham.