No more cakeism: what should be in the Brexit white paper 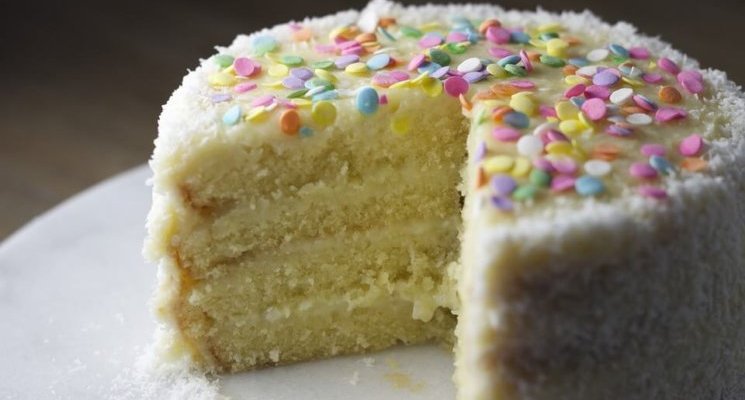 Another day, another do or die Brexit moment. This time, it’s the publication of the government’s long-awaited white paper. There is much that a sensible white paper could and should do. But it will involve difficult choices.

And whether these are made or not will tell us a lot about where the government stands on the trade-offs it confronts between politics and economics.

First off, let’s place the mounting sense of anticipation into context. The media love a good climax. And we’ve had a succession of Brexit-related crunch moments of late, including the EU summit a couple of weeks ago, and the long-awaited Chequers away day last Friday.

Yet things are rarely as crunchy as they seem. The European Council passed with Brexit hardly mentioned. And Theresa May was able to pass the weekend with her cabinet intact and fudge still on the Brexit menu.

In one sense, this does not matter. Few people expect an agreement on a Brexit deal to be struck at the European Council in October. Rather, negotiations will almost certainly run until later in the year.

So Mrs May is not yet at the last chance saloon. She could, if she so chooses, deliver yet more fudge. She could produce a white paper that demands unicorns (control over immigration, freedom from the European Court of Justice and continued trade as now with the EU, a single market for goods only) but will receive short shrift in Brussels. But at some point, choices will need to be made.

There is a growing realisation in Westminster that cakeism is not practical. Ministers are being confronted with a stark choice: prioritise the economy and retain a very close relationship with the EU, or pull further away to take advantage of potential longer-term opportunities.

The Chequers meeting was the first small step on the path to addressing this. And there is a strong case for making these decisions sooner rather than later. For one thing, we have to start making progress on a trade deal and putting in place new systems to handle the new customs and regulatory arrangements (inter alia) that such a deal will require.

For another, delay will imply economic costs. Recent noises from business indicate that patience with the government is wearing thin.

Eventually, this will translate into lost investment and the triggering of contingency plans for a no-deal Brexit. The sooner the prime minister can provide the certainty she has repeatedly promised, the better.

And so, assuming that the government is serious when it says that its white paper will present a “detailed, ambitious, and precise” explanation of its Brexit objectives, what should it do?

We at The UK in a Changing Europe have had a stab at answering that question. Not with a view to telling the government what it should want; we are humble academics, not think tankers extolling the virtues of a particular policy position. Rather, we sat down to consider what questions the white paper needs to address.

And there are an awful lot of them. Brexit, after all, is about far more than the UK’s relationship with the EU. It is also about the country after membership, not least how we deal with the issues we used to deal with via Brussels.

From fisheries to agriculture to immigration, the white paper could usefully provide some clues as to what it is that the government sees as the country’s future.

Yet it is, of course, the relationship with the EU that is the key to the Brexit process. To date, the government has traded in contradiction and obfuscation. Promising an exit from the customs union while demanding trade as frictionless as possible.

Proposing the selective application of EU law outside the jurisdiction of the European Court of Justice. Rejecting a border on the island of Ireland while reserving the right to diverge from EU regulations.

Moreover, the government has skated over complexity. Its proposed customs schemes will not only be unacceptable to the EU but also, as Meredith Crowley and Oliver Exton argue, extremely expensive. Dealing with the specific Ireland-related issues raised by Brexit implies far more than simply avoiding a border. The list goes on.

The white paper offers an opportunity to provide specific solutions to these various conundrums. The government needs to find a way of reconciling its red lines with the outcomes it claims to want, while putting forward proposals the EU might at least be willing to accept.

When it comes to the lattermost, we have to date witnessed something of a culture clash. The British government has focused on outcomes, with Mrs May calling repeatedly for “creative” solutions to the dilemma of how best to co-operate once membership has ceased.

The EU, for its part, is more procedural in its approach. “These are the rules, and they limit what is possible” is its response to the prime minister’s pleas for creativity.

The white paper must bridge this gap. And this means making painful choices. Studied ambiguity and a gulf between desired outcomes and the means proposed to achieve them have of course resulted from a desire to hold a deeply divided cabinet and parliamentary party together. But they cannot last.

Politically, there is still a case for more fudge. Why not wait until the last minute and confront those in the cabinet disappointed with the outcome with a fait accompli immediately before an EU summit?

Why not see if parliament binds the PM’s hands by demanding a customs union with the EU?

Economically, however, it will be damaging. And decisions will need to be made at some point, if only in time for a European summit in the autumn when a final deal will have to be signed off. Too much fudge is not good for anyone.

By Professor Anand Menon, director of The UK in a Changing Europe. This piece originally featured in The Times.