The precarious position of Northern Ireland 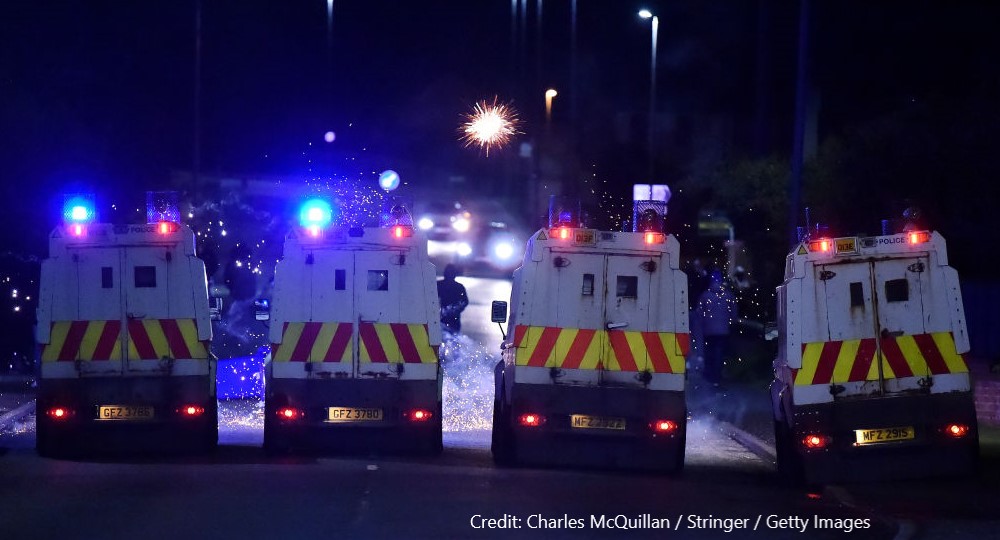 It used to be quite easy to explain the Euroscepticism of unionists and pro-Europeanism of Irish nationalists in Northern Ireland. European integration softens barriers between states, which naturally appeals more to those who want the Irish border gone.

As such, the allure of Brexit for many unionists was similarly plain, particularly among those unhappy with the 1998 Good Friday Agreement. Reclaiming UK sovereignty and controlling borders were ambitions of a simpler form of statehood and thus a less-compromised form of unionism.

You don’t need a political sociologist to point out that neither EU membership nor exit from it have such straightforward consequences.

Within months of the referendum, the foreshocks of an earthquake in Northern Ireland were evident. Before the withdrawal negotiations began, its Executive had imploded and an Assembly election saw unionism no longer holding a majority.

Both the UK and EU believed a hard border across the island of Ireland would rapidly intensify the political pressures in the Remain-majority region. They made avoiding such an outcome a shared objective in the first phase of negotiations.

But upheaval to the three strands of the 1998 Agreement (British/Irish; north/south; unionist/nationalist) could not be avoided, and the tremors of this disruption mean that the UK-EU relationship is still far from settled. Its consequences are felt most acutely in Northern Ireland.

Public opinion rarely has a chance to shape policy, but the situation in Northern Ireland is unique. If the Secretary of State thinks the evidence shows a majority there want Irish unification, he is obliged by the Northern Ireland Act (1998) to call a referendum on it.

What has happened in the past five years has not so far had the effect of creating such a majority in Northern Ireland. However it has given rise to a situation which is seen by the plurality of people there as making a united Ireland more likely (Fig.1).

This, in and of itself, is significant because it has the effect of raising the (constitutional) stakes in almost every domestic political move.

The Northern Ireland Life and Times (NILT) survey has asked two questions on the subject of the impact of Brexit on Irish unification each year since 2016.

In the months after the referendum, the predominant view (including among nationalists) was that it made no difference to the likelihood of a united Ireland. However, the process of the UK’s withdrawal from the EU over the ensuing four years has seen perceptions starkly change.

There was a steep and steady growth each year in the proportion of Irish nationalists believing that Brexit made Irish unification more likely. The trend was less dramatic among ‘neithers’, but it was in the same direction.

2020 changed everything for unionists, a plurality of whom now believe a united Ireland to be more likely as a consequence of Brexit.

It is notable that only a small and shrinking minority in Northern Ireland has ever believed that Brexit made Irish unification less likely; this now sits at one in 20. 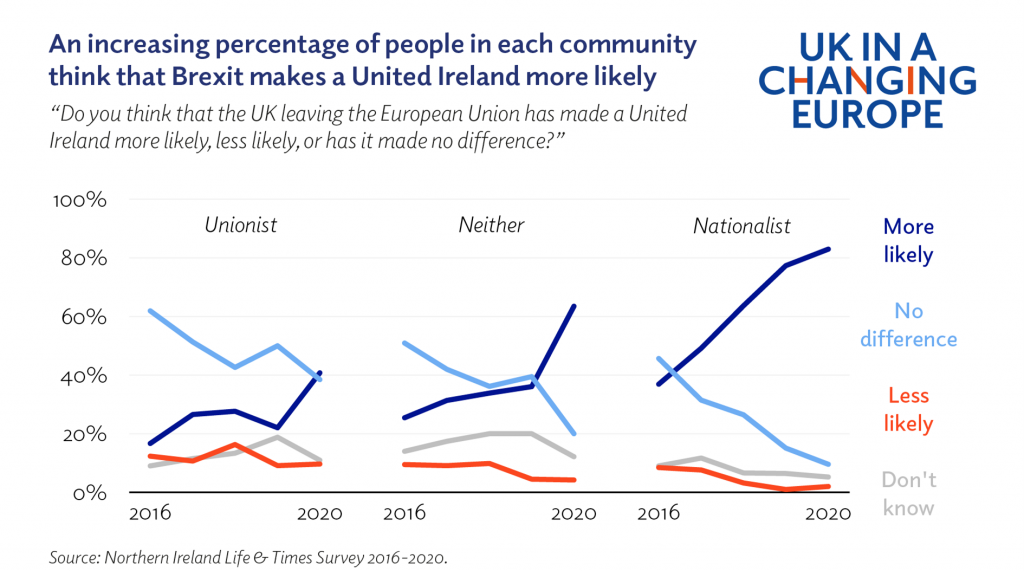 Figure 1. Perceived impact of Brexit on the likelihood of Irish unification by community.

When we look at this at the party level, the picture is even more striking (Fig. 2). Three quarters of Sinn Féin, SDLP and Alliance voters think that Brexit makes a united Ireland more likely. A plurality of UUP voters agree with them, as do around a third of DUP voters. More DUP voters say that they don’t know its impact than believe it makes a united Ireland less likely.

In sum, the perceived impact of Brexit – particularly as it became clearer in the course of 2020 – is one that is profoundly unnerving for unionists. 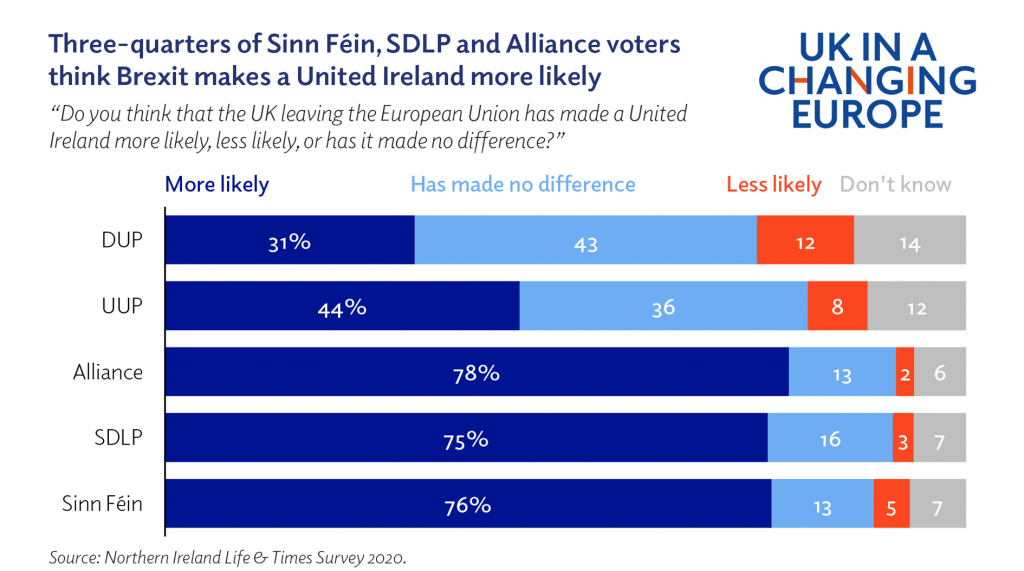 Figure 2. Perceived impact of Brexit on the likelihood of Irish unification by party.

Unsurprisingly, the reactions to the perceived increased likelihood of Irish unity have differed among the three groups (Fig.3).

In 2016 and 2017, a majority of people from all backgrounds thought that Brexit made no difference to their views on Irish unification.

From 2018, a majority of nationalists were saying that they were increasingly in favour of a united Ireland as a consequence of Brexit.

By 2020, seven out of 10 Irish nationalists were saying that Brexit makes them more in favour of a united Ireland.

Even more dramatically, 2020 saw a steep rise in those who self-identify as being non-aligned on the issue saying that Brexit has made them more in favour of Irish unification (42%, compared to 45% of ‘neithers’ saying that it makes no difference).

This is bound to cause alarm among unionists because it suggests that the impact of Brexit has been nudging ‘neithers’ away from soft unionism or genuine non-alignment on the constitutional question towards Irish nationalism. 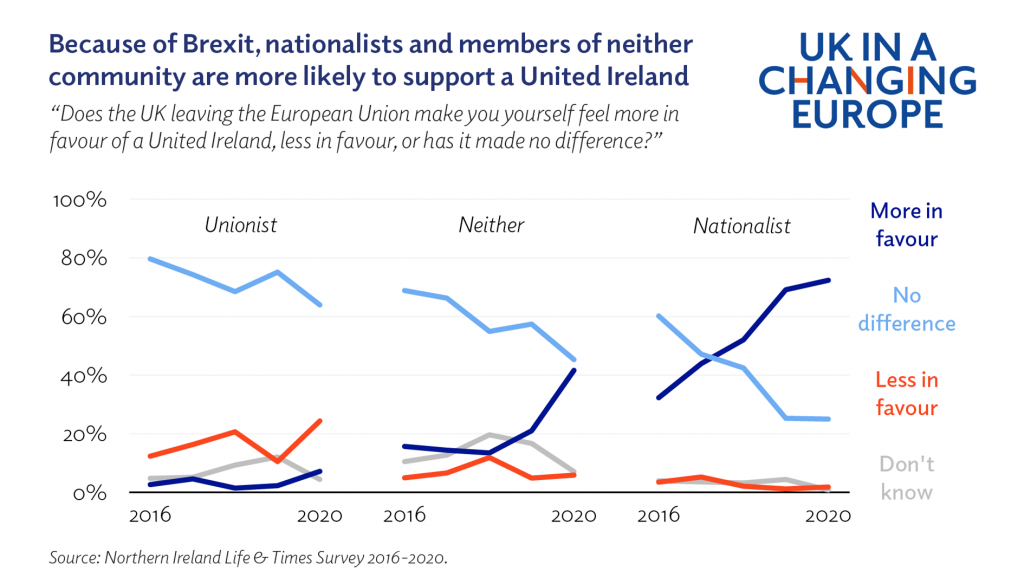 Figure 3. Impact of Brexit on views for or against Irish unification.

Among unionists themselves, sentiment has moved in the opposite direction. Although the clear majority say Brexit makes no difference to their views on Irish unification, there has been a rise in those saying that it makes them even less in favour of it. This figure has doubled since 2016 to now representing a quarter of unionists.

Unionists being less in favour of Irish unification doesn’t make it less likely to happen, any more than nationalists being more in favour of it makes it more likely.

Nevertheless, this pattern is a good indication of why the political situation in Northern Ireland since the ending of the transition period has been quite so fraught.

The sense that Brexit has made Irish unification an increasingly real prospect and, for a substantial proportion of unionists, less desirable is adding some urgency to unionists’ responses to the Northern Ireland Protocol.

At the time of the NILT survey at the end of 2020, the plurality of respondents (46%) viewed the Protocol as ‘a mixed bag’; however, those who had a strong opinion either for or against it tended to fall into the Remain and Leave camps respectively.

In particular, the results show a substantial unionist opposition to the Protocol even before it came into full effect (Fig. 4). 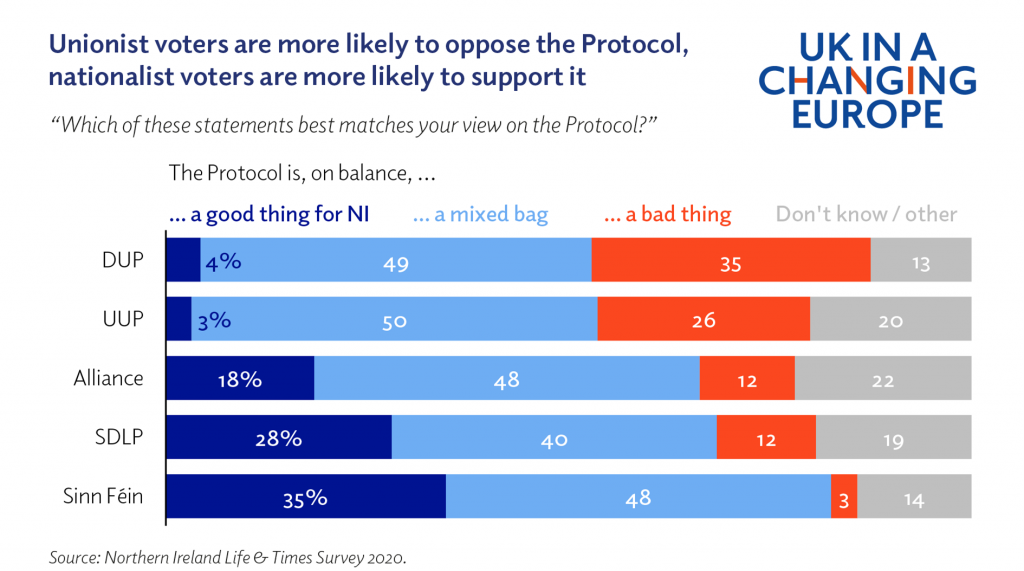 Figure 4. Opinions on the Protocol by party supporter.

Set against the background of five years of turmoil, all this helps explain why the political situation in Northern Ireland feels quite so precarious at the moment. This is exemplified in the finding that, at the end of 2020, only four per cent of NILT respondents said that they wanted the UK to have a distant relationship with the EU in the future (Fig.5).

There is a logic to aspiring to a close UK-EU relationship for Remainers and Leavers, unionist, Irish nationalists and ‘neithers’ alike.

Five years after the referendum and in Northern Ireland’s centenary year, the UK-EU relationship is not only distant but tense; the strain upon all three strands of the 1998 Agreement is all too apparent. 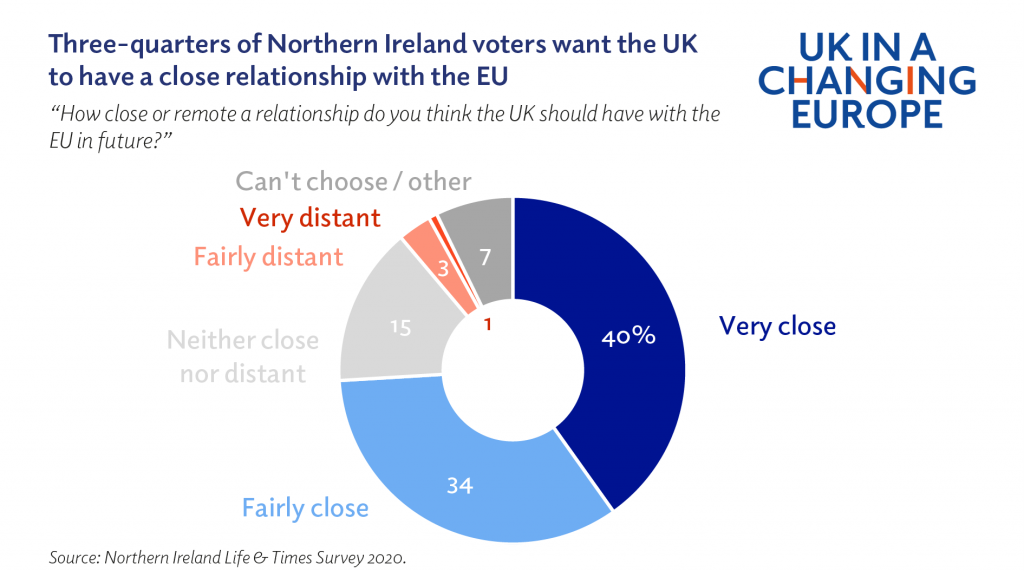 Figure 5. Opinions on the nature of the future UK-EU relationship

By Professor Katy Hayward, senior fellow at UK in a Changing Europe.