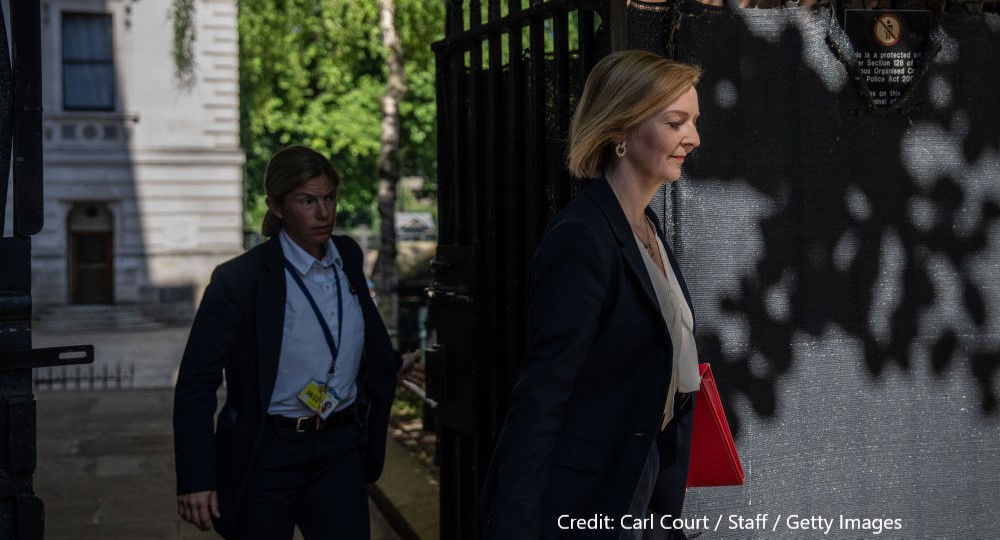 It is obvious as to why the Protocol is anathema to those seeking to remove all vestiges of EU membership from the UK. Perhaps less obvious is why it has dawned on them only relatively recently.

The Government’s legal position is that ‘the peril that has emerged was not inherent in the Protocol’s provisions’, but that now ‘the issues giving rise to the situation of necessity [to ignore its obligations under the Protocol] need to be addressed urgently’ (emphasis added).

According to the Foreign Secretary, the Northern Ireland Protocol Bill makes ‘the changes necessary to restore stability and ensure the delicate balance of the Belfast (Good Friday) Agreement is protected’. Is this really the case?

69% of DUP supporters put the Protocol as a top 3 concern (compared to 40% of UUP supporters). 92% of DUP voters say that the party is right to hold out on a return to Stormont without at least major changes to the Protocol. The DUP has a starring role in this drama, urged on in its hard stance by a cohort of unionist ultras whose barely-concealed wish is to see the 1998 Agreement gone altogether.

It is the DUP’s refusal to nominate a Speaker to allow the Assembly to sit, or a deputy First Minister to allow a new Executive to be formed, or a Minister to attend North/South Ministerial Council meetings which is being used as evidence of ‘the strain that the arrangements under the Protocol are placing on institutions in Northern Ireland’.

It is on these grounds that the UK Government is seeking to dismantle the Protocol. This is akin to telling your neighbour, ‘My kid likes to break things and I like to give him stones, so the only thing to do is to remove all the glass from your windows’.

The Northern Ireland Protocol Bill sets about excluding certain provisions of the Protocol with such gusto that it is much simpler to say what is left standing than what is being taken out. Article 2 on non-diminution of rights, Article 3 on the Common Travel Area, and Article 11 on North/South cooperation remain – but it is imperative to note that Articles 2 and 3 have already been put in doubt by other recent bills, and that the actual capacity of Article 11 is severely limited. Other articles are sorely exposed by this Bill, such as Article 9 on the Single Electricity Market.

Clause 2 of the Bill reworks Section 7a of the EU Withdrawal Act (2018) such that once it comes into force, huge swathes of the Protocol would have no legal effect. The matter of what comes in place of these rules and rights is left worryingly unspecified. The ‘solutions’ proffered in an accompanying paper are not prescribed in the Northern Ireland Protocol Bill, with the exception of the dual regulatory regime.

This is, at best, a decision in lieu of a decision: it offers NI business the option of choosing ‘compliance with a UK regulatory route or the EU regulatory route (or both)’. An amusing nod to the ‘British, Irish or both’ of the 1998 Agreement, until you realise the all-too-real implications.

Business has expressed concern about the administrative capacity required, the operational complexity and reputational damage for NI that would occur as a result of such a regime. Added to that the risk of accidental, let alone deliberate, mislabelling or mis-tracing, and the problem is clearly a serious one. Indeed, as with many of the EU’s own proposals, ‘[details tbc]’ should be stamped across much of what the Government has put forward.

This only underscores the need for direct and joint UK-EU engagement with businesses and stakeholders to get the facts on the table: of the problems to be fixed and the benefits to be protected.

In the absence of such detail, the Bill gives almighty enabling powers to Ministers of the Crown to make ‘any provision which the Minister considers appropriate…’. As the Hansard Society spelled out, these regulations will come without safeguards of parliamentary scrutiny and approval. This is yet another example of a Brexit-related bill further tipping the balance of powers in favour of the UK Executive and in diminution of parliamentary sovereignty.

This all bodes rather poorly for the UK constitution, whatever its internal market. The political and economic uncertainty faced by Northern Ireland and post-Brexit UK are only exacerbated by this move – especially if the EU uses the full extent of its retaliatory measures.

Perhaps it is worth reassuring ourselves that the Government’s oft-repeated preference is for ‘a negotiated solution’. This is a clear point of commonality with the EU. Rather than piling on the detritus of delusional purism or political provocation, both sides need to ask themselves how they might – by necessity – clear a pathway to find their way back to the table.