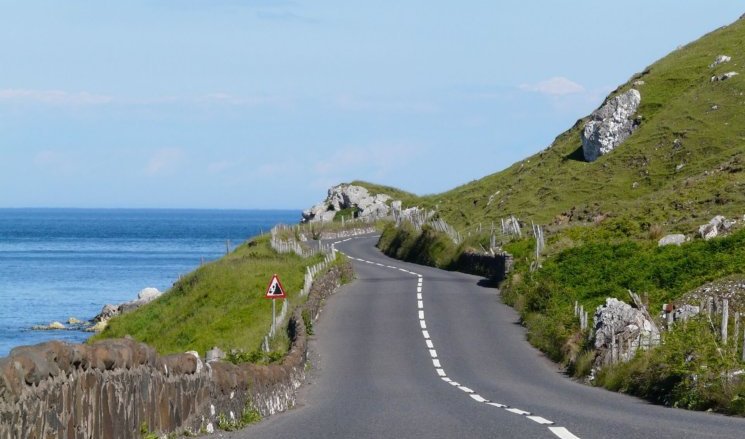 The British government has sought to bring some clarity to its plans for the border between Ireland and Northern Ireland in a position paper published on August 16. Keen to show progress on this crucial Brexit issue, the government proposes to completely avoid having a “hard border” by avoiding all physical infrastructure – such as customs posts.

It proposes to exempt 80% of businesses from any customs requirements on the grounds that they are small to medium sized “local” producers, and for larger businesses suggests a “streamlined” customs procedure based on retrospective declarations.

The Northern Ireland document was published almost simultaneously with another position paper on the the UK’s place in the European customs union after Brexit. This is no coincidence. It’s a strong signal from the government that the two issues should be seen as intertwined rather than distinct.

And that matters. The EU has insisted that progress is made on the Irish border question before opening the second stage of Brexit negotiations, which will focus on customs, trade and related matters. EU leaders will meet in October to assess whether the UK passes this “progress” test. If they decide it has failed, talks will be stalled.

In a clear reference to this impending judgement call, the government stated in the position paper:

Given the strong links to the future relationship it would not make sense to seek to use October as a cut-off point for work on the unique issues relating to Northern Ireland and Ireland.

Critics may see this as a delaying tactic but the government can argue that figuring out what to do about the border and sorting out customs and trade are pretty much the same thing and it’s not sensible to view them in isolation.

In any event, the government may argue that this position paper goes a long way to addressing the perplexing conundrum of the Irish border. The paper confirms some things we already knew or strongly expected such as the government’s commitment to fully supporting the 1998 Belfast (“Good Friday”) Agreement and to maintain the Common Travel Area between the UK and Ireland, so that Irish citizens can continue to travel freely into the UK and vice versa.

But the main focus of the paper is ruling out the idea of stopping or checking people and goods at the border, negating the need for either customs posts or – it seems – border cameras.

It emphasises as a core principal the need “to avoid any physical border infrastructure in either the United Kingdom or Ireland, for any purpose”. This is in recognition of the “crucial importance of avoiding a return to a hard border for the peace process”.

Why is it so important to avoid even having cameras at border points? Mark Daly, a senator from Fianna Fail, the main Irish opposition party, highlighted the potential of any manifestation of border control to spark a spiral towards a militarisation of the border. He stated:

While this position paper accepts the need for more detail on many aspects of the proposals, its lengthy and in many regards detailed discussion should significantly move the debate on and help specify the areas for further progress.

The political reaction to the position paper has been along predictable lines. The DUP, which is in a formal supportive agreement with the Conservative party, expressed satisfaction, while the nationalist parties are more sceptical, looking for more details on how the plans would actually work in practice.

The Irish government, whose relations with London have grown tetchy on this topic of the border, has welcomed the commitment to a seamless border but highlighted the challenge of delivering on the promise. Simon Coveney, the Irish minister for foreign affairs and trade, said: “The same political vision and determination that secured the Good Friday Agreement in 1998 will be required to make sure that there are no risks to the invisible border that our people enjoy and rely on every day.”

By Professor John Garry, School of History, Anthropology, Philosophy and Politics, Queen’s University Belfast. This article was originally published on The Conversation. Read the original article.