Number 10 needs to sort out its internal chaos fast 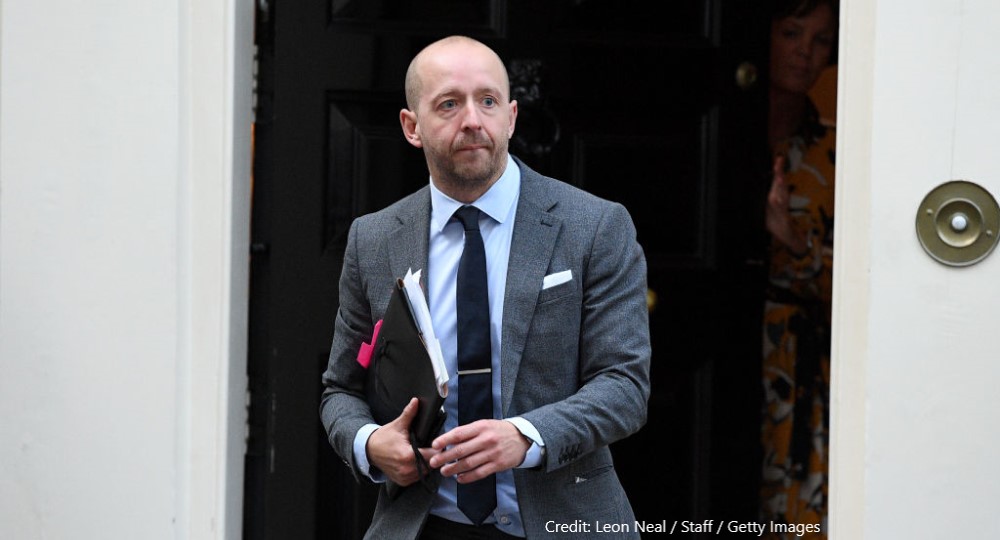 The UK never had chiefs of staff before the Blair government in 1997.

Until then, the prime minister had a political secretary to manage relations with the party, and their most senior aide was always a civil servant. The post of Principal Private Secretary (PPS) to the Prime Minister was powerful. Often, a few years later, the postholder would reappear as Cabinet Secretary.

Tony Blair changed that when he came into Number 10, appointing Jonathan Powell as chief of staff – a new post designed to bridge the gap between the prime minister as party leader and as head of government.

Powell was well fitted to the role. He had been a diplomat before moving over to head Blair’s office in opposition. He is best known for his high-profile role in helping broker the Good Friday Agreement but stayed at Blair’s side until Blair departed in 2007.

Gordon Brown was less successful. His break with Blair first meant reinstating a civil servant – Tom Scholar – who had been his long serving PPS in his first years at the Treasury. That didn’t work out.

There was then a brief experiment with Stephen (now Lord) Carter, brought in from the private sector to get a grip of things. Number 10 only really settled down when former Blair PPS Jeremy Heywood was lured back from Morgan Stanley to a newly created role as Permanent Secretary at Number 10.

David Cameron followed the Blair model. Ex-diplomat Ed Llewellyn came in with him from opposition and stayed for the duration. He was rewarded with the Embassy in Paris, where he remains the UK ambassador.

Theresa May appointed two former special advisers – Nick Timothy and Fiona Hill – as her joint chiefs of staff. They did not survive her disastrous performance in the 2017 general election, a result of having alienated many of her Cabinet colleagues. Their replacement was the much more consensual former MP Gavin Barwell, who had just lost his seat.

Boris Johnson came into Downing Street with two senior advisers – Dominic Cummings and Eddie Lister – but no single chief of staff. When the centre floundered under the pressure of the Covid-19 pandemic, the prime minister recreated the post of Number 10 permanent secretary.

Simon Case, another former PPS, was brought back from Kensington Palace to fill the role, but has now moved on to be Cabinet Secretary. His replacement, James Bowler, is fully occupied coordinating the Covid response from the Cabinet Office.

The prime minister certainly looks as though he needs a controlling mind to link the policy side with the political operation. His political antennae look to be malfunctioning, with repeated forced U-turns in recent months.

Within less than a year of his stunning election victory, the prime minister has managed to make a majority of 80 look highly unreliable, with ‘research (and now recovery) groups’ proliferating as MPs organise to pressure him.

Further potential tensions are in sight over what happens when lockdown ends and when the prime minister finally decides whether to go deal or no deal on Brexit.

But it is not clear that the chief of staff role should be given to a former communications director simply as compensation for failing to predict that a new press secretary doing televised press conferences would be a critical Number 10 player with direct access to the PM.

That seems to be Lee Cain’s main qualification for the job, with little to suggest he is capable of gripping any of the dysfunction that is hobbling Downing Street.

Undoubtedly, Number 10 does need to sort out its operation. It could do worse than look across the Atlantic. Chiefs of staff are, after all, a US import. The most notable thing about US chiefs of staff to the president is that they are usually experienced figures with significant political or administrative pedigree.

It is not a post to be used to reward someone whose nose has been put out of joint by another appointment. They are, of course, politically aligned – but they also tend to come with bags of administrative experience. That was supposed to be what Lord Lister brought to Number 10, but he too is slated to leave in January.

The most successful chiefs of staff have been those who have got to know their boss in opposition and made the transition with them to Number 10. Bizarrely, perhaps the only person who immediately fits the bill is Lord Frost, the UK’s chief negotiator with the EU and National Security Adviser.

Like Powell and David Cameron’s former chief of staff Ed Llewellyn, he is a former diplomat but has also worked with the prime minister previously. Maybe he is the person to restore a degree of order. But that would mean waiting until the Brexit negotiations are over.

The chaos in Downing Street would be bad enough if this was a silly season story designed to fill newspaper columns in a dull August.

But it is an appalling indictment of a self-indulgent regime to be engaging in internal rows at a time when the UK is simultaneously confronting two national crises: the management of the pandemic and negotiations with the EU, as well as preparing for the inevitably disruptive end of the Brexit transition.

If the prime minister wants to show he is capable of the job, he urgently needs to establish a long-term, sustainable structure of people who can help him govern, not campaign.

He needs to answer the question of whether Dominic Cummings can and should be part of that long-term structure, and how he will manage him in the new set-up. The prime minister has very little time – and perhaps also little natural inclination – to do it.

And once he has done that, his thoughts can turn to refreshing his Cabinet team for the next three and a half years in power. Competence and a willingness to bring challenges to the table need to be the qualifications, not blind loyalty.

Finally getting Brexit done, combined with the possibility of a viable vaccine, means that 2021 could start to give the prime minister the chance to switch focus to his wider agenda. That will, after all, be what voters judge him on in 2024. First, he needs to get his top team functioning well if he is to be in a position to take it.