Once again, the Treasury overestimates the costs of leaving the EU 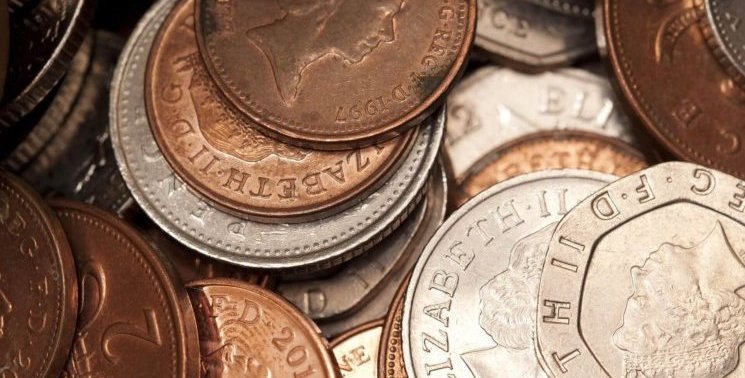 My recent evidence to a House of Commons select committee shows that not only has the Treasury overestimated the costs to the UK of leaving the EU, it does not take into account the regulatory burdens of staying in the single market or the benefits from reducing tariffs by leaving the customs union.

The Treasury overestimates the costs of leaving

The Treasury’s model predicts a 7.7% reduction in GDP in the event of ‘no deal’ in which the UK retained the existing Common External Tariffs with the rest of the world, while the EU imposed these same tariffs and non-tariff barriers (NTBs) on trade with the UK.

Of this reduction, 1% is due to new tariffs on trade with the EU and 6.8% to NTBs. The model also predicts that the maximum facilitation solution for avoiding a hard border in Northern Ireland would wipe 1.8% off GDP.

I strongly reject the Treasury’s predictions for a number of reasons. First, NTBs are illegal under World Trade Organisation (WTO) rules. So almost 90% of the projected reduction in GDP is due to the imposition of illegal NTBs. This will not happen.

Second, even if there will be new and unavoidable frictional costs, the Treasury has grossly overestimated them. Of the projected reduction in GDP from NTBs, 1% arises from frictional border costs. Yet if the same border costs as in the EU’s trade deal with Switzerland are applied to the UK, these amount to just 0.12% of GDP, eight times lower.

The Treasury underestimates the costs of staying in the Single Market

Yet, Professor Pelkmans accepts that regulations can be used to raise rivals’ costs and create barriers to competition from third countries.

Since the primary purpose of trade is to make consumers better off, Professor Pelkmans concedes that the single market has not been fully successful to date due to local incumbents having market power, discriminatory local regulations, subsidies, transaction costs like languages, and home bias.

The evidence for this is that price convergence has been low (the same good should sell at the same price across the single market, but there are still significant differences) and most firms do not participate in the single market .

Federik Erixon and Rosita Georgieva argue that: ‘The more Europe’s economy grows dependent on services and the digital sector, the less single market there will be in Europe.

Given the vast complexity of regulations in Europe, and the increasing layers of bureaucracy they entail, it is difficult to see how improvements could be made without a vast overhaul of the structure of regulations and the design of the single market.’

The regulatory burden of remaining in it is equivalent to 2% of GDP. We can reduce this cost by simplifying regulations, while keeping them ‘good’; simplifying product/service standards; and building digital services, energy, and advanced business services for the global economy.

It is crucial that the UK is free to set is own tariffs outside the customs union. However, EU (tariff and non-tariff) barriers on trade in food and manufactured goods raise their prices by 20%. If these barriers were reduced from 20% to 10%, UK GDP would rise by 4%.

However, the various current proposals for ‘customs partnerships’ and ‘customs agreements’ essentially mean that we remain in the Customs Union.

While we do need a good trade deal with the EU, the one currently on offer is not good enough: it has only limited provisions for trade in services. Services would be provided ‘under host state rules’, meaning complying with different rules in different member states. This would be disruptive for certain sectors, particularly financial services and broadcasting.

Instead, the UK  should seek a much more ambitious agreement in services either based on mutual recognition, which would allow reciprocal access, or based on the acceptance that the regulatory regimes are sufficiently equivalent or aligned. In particular, trade in financial services should be covered by ‘the principle of mutual recognition and reciprocal regulatory equivalence’.

Another key concern is the EU’s ‘level playing field’ demand. The EU has made it clear that, while it might be willing to consider a ‘balanced, ambitious and wide-ranging free trade agreement’, this is only ‘insofar as there are sufficient guarantees for a level playing field’.

In particular, the EU wants an agreement to cover ‘competition and state aid, tax, social, environment and regulatory measures and practices’, preventing the UK from competing ‘unfairly’ against the EU. In other words, the EU does not want the UK to escape from the protectionist ‘European model’.

This would effectively prevent the UK from achieving regulatory autonomy or from pursuing an independent trade policy – and needs to be rejected.

The UK’s prospects for trade and prosperity after Brexit will be inversely related to the size of the tariffs on international trade that the UK itself sets. The lower the tariff barriers, the brighter the prospects will be.

By leaving both the single market with its regulatory excesses and the customs union with its high tariffs on imported goods, UK GDP would increase by 6% – in marked contrast to the Treasury’s dire and exaggerated predictions of a 7.7% reduction in GDP. As a precedent, Australia’s trade liberalisation policy – which began in 1986 – increased Australia’s GDP by 5.4%.