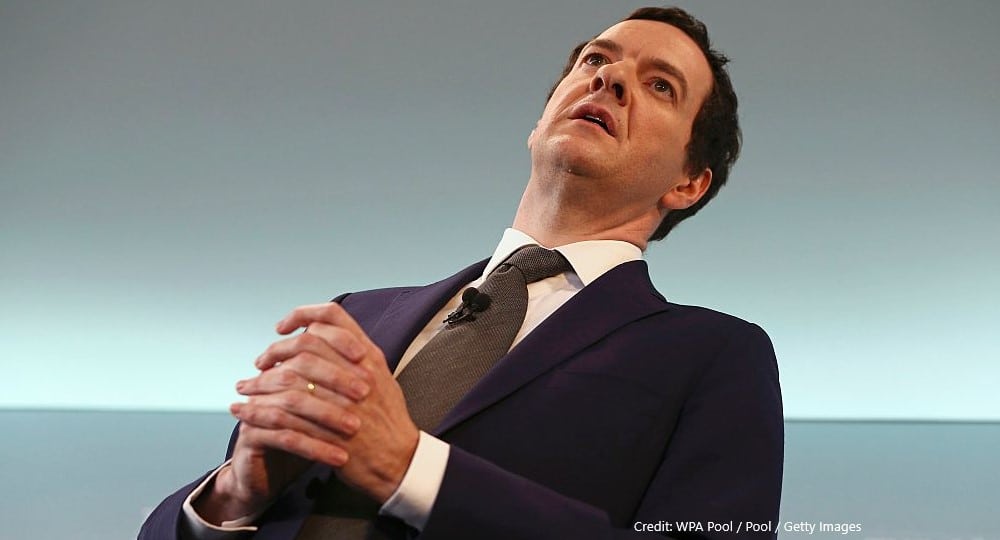 Jonathan Portes argues that it was an error not to borrow and invest more when interest rates were low, but that economic conditions have changed – borrowing is an insufficient solution to the economic challenges the UK faces, which are structural and deep.

A decade ago, I and other economists argued that both the European Union and the United Kingdom were making a historic economic policy mistake. By prioritising ‘fiscal consolidation’, better known as austerity, we risked an era of low growth and stagnant wages, with damaging economic and social consequences. We also argued that, with long-term interest rates at their lowest rate in recorded history, there was nothing stopping advanced economies from borrowing and investing. Against this, fiscal conservatives on both sides of the Channel, from George Osborne to Jean-Claude Trichet, then President of the European Central Bank, claimed that this risked market confidence or might even lead to default.

We won that argument: the intellectual consensus, not just among academic economists but in central banks and traditionally cautious international financial institutions like the IMF is that we could and should have borrowed more, and that austerity was indeed partly responsible for the disappointing economic performance of many European countries. Consequently, indirectly, it contributed to our political dysfunction in recent years, from Brexit to the rise of xenophobic populists in France and Italy.

Even our former Prime Minister Liz Truss agreed: her short-lived Chancellor, Kwasi Kwarteng, complained about the ‘stagnating economy and anaemic growth’ of the last decade, implicitly blaming austerity and 12 years of Conservative government. And although Truss’s political hero is Mrs Thatcher, her disastrous Budget was much closer to Reaganomics – very large tax cuts, combined with vague promises to balance the budget with a combination of unlikely growth forecasts and unspecified, and politically implausible, spending cuts.

Truss’s failure has destroyed the credibility of a crude tax-cutting approach to restoring growth to the UK economy. But it has also been seized on by more traditional fiscal conservatives, in the UK and abroad, who argue that the reaction of the financial markets shows that austerity was indeed necessary, and that the priority must be deficit reduction, even if that means large spending cuts. This would also constrain left-wing governments, who might wish not to cut taxes but to increase spending or to invest more in needed economic and social infrastructure.

The result has been that in the last few days, we’ve seen the convergence of a traditional left-wing narrative – that ‘the markets’ are Anglo-Saxon speculators who will connive to frustrate the economic ambitions of even a modestly left-wing government – with an even more bizarre right-wing libertarian one, where the markets are ‘woke globalists’, conspiring against a reforming liberal one.

Both are wrong. Back in the early 2010s, the markets were, as we argued at the time, ‘begging us to borrow and spend.’ Neither large deficits nor credit rating downgrades stopped long-term interest rates on both UK and French government debt falling steadily for most of the decade. What has changed is not the underlying economic theory or the markets, but circumstances; with high inflation and rising interest rates, large, permanent increases in government borrowing do indeed risk market confidence. That’s not a political statement by the markets, it simply reflects today’s economic conditions.

The missed opportunities of the early 2010s were an unnecessary and costly error. But that does not mean that future progressive governments are boxed in. In the UK, any serious economic strategy has to recognise that, given the state of public services, with increasing pressure not just on the National Health Service but schools and the justice system, that means higher taxes. Instead of borrowing, we need reform and restructuring of the UK tax system so as to both raise revenue and make it more growth friendly. We also need to recognise that our labour market model, while it has delivered low unemployment, also has its downside, resulting in too many precarious and insecure jobs.

Meanwhile, France also needs reform but not higher taxes. Not because the markets say so, but because the current model has, as in the UK, delivered low and unequal growth. And France’s education and labour market model too leaves much to be desired. It has boosted productivity, but at the price of excluding large sections of the population, with high youth unemployment, especially among the low-skilled and those from immigrant backgrounds, the result of a extremely unequal education system and structural racism in the labour market. And in both countries, we will need huge investment programmes to deliver energy security on the way to net zero – investment that the markets will finance, if and only if we can present credible plans that the money will be well spent.

So for progressives in both the UK and France the Truss disaster should be a wake-up call. If governments could solve all our economic and social problems simply by borrowing more, politics would be easy. On both sides of the Channel, our challenges are deeper and more structural; and it’s long past time we addressed them.

By Jonathan Portes, Senior Fellow at UK in a Changing Europe. This piece was originally featured on the 28 October in Le Monde.