The pact: a view of AUKUS from Canberra 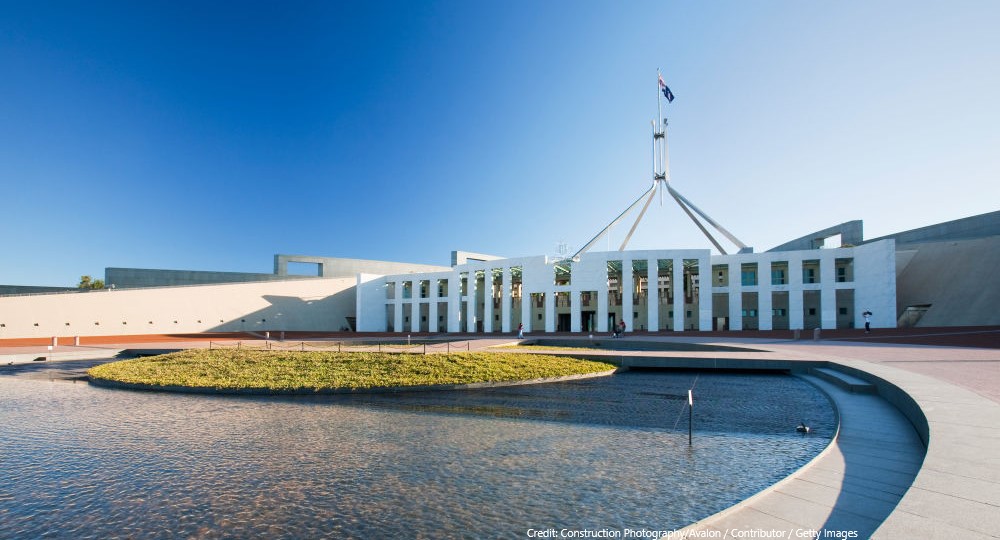 As far as audacious moves in global strategic affairs go, the Australia-UK-US (AUKUS) security pact is hard to beat. Shrouded in secrecy until it was announced simultaneously by the respective leaders, AUKUS is directed against an increasingly aggressive China, but has had the short-term effect of triggering what one French analyst describes as ‘one of the worst inter-allied crises in living memory’.

In declaratory terms, the AUKUS pact is built around closer defence, security and diplomatic cooperation between Canberra, London, and Washington ‘with a focus on joint capabilities and interoperability – initially focusing on cyber capabilities, artificial intelligence, quantum technologies and additional undersea capabilities’.

The centrepiece of the pact is the creation of a formal trilateral partnership that will deliver eight nuclear-powered attack submarines (SSNs, in the jargon) for Australia. Specifications and detailed arrangements regarding the SSNs to be acquired by Australia will be worked through over an 18-month consultation phase with the US and UK.

But two things are already clear.

First, Australia will become the only non-nuclear-armed state to receive from the US the highly prized technology to build nuclear-powered submarines.

Second, AUKUS heralds the termination of the single biggest defence investment in Australian history – the multibillion deal with the French Naval Group to construct 12 diesel-powered attack submarines. Both these developments carry real risks for Australia.

French anger at Australia’s decision to terminate the deal has dominated headlines, but this is a short-term cost that the Morrison government priced into its decision to break the contract. Indeed, a popular view in Australia is that Paris’ anger owes more to the blow it represents for France’s arms export sector than to any offence about being dumped by Canberra as a strategic partner.

Still, even putting aside the downturn in Australian-French relations, the Morrison government’s decision to go ‘all-in’ with AUKUS and nuclear-powered submarines poses near- and longer-term challenges for Australia.

While Australia has deep historical ties to the UK, and the US alliance lies at the heart of the country’s strategic policy, as one Australian observer notes, AUKUS ‘seems unwarrantedly exclusionary’ when more inclusive regional institutions are the order of the day in the Indo-Pacific.

Indonesia, Australia’s most important neighbour, has publicly expressed misgivings about the potential of AUKUS and the new submarine deal to promote arms racing in the region.

Notwithstanding that most countries in the Indo-Pacific have major concerns over China’s muscular assertion of its territorial claims and interference in the domestic affairs of regional states, there is legitimate concern over the AUKUS pact and nuclear-powered submarines that Canberra will need to address proactively.

Turning to the submarine deal itself, there will be some daunting obstacles for Australia to overcome in acquiring a nuclear-powered submarine force.

The country has no nuclear industry to speak of and the ‘nuclear IQ’ of the Australian research and development sector (including universities) has atrophied dramatically since the 1960s. This means that the degree of dependence on the US and UK will be acute, which is not ideal from a sovereign perspective, regardless of how much trust underpins the trilateral relationship.

The protracted timeline of development for the new capability isn’t auspicious either. A major life extension for the current Collins class attack submarine fleet was approved in June this year, but this aligned with estimates of when the first French Naval Group submarines would enter service in the mid 2030s.

Given the uncertainty of when any new SSNs would enter service, this raises the prospect of a capability gap emerging in Australia’s military forces, just as tensions with China continue to rise. Leasing American or British SSNs may bridge the gap, but again, this isn’t great from a sovereign defence perspective.

In light of these concerns, all of which were foreseeable, why did the Morrison government decide to sign up to a pact like AUKUS? Claims that Canberra was motivated by a starry-eyed commitment to the Anglosphere and subordination to Washington don’t really cut it as explanations.

Australia was already looking for an exit from the deal with France due to severe cost blowouts and delays in meeting project key milestones. In April, the Morrison government refused to sign a contract for the project’s next phase, and senior Australian officials canvassed publicly the option of not proceeding with the deal.

The attraction of SSNs for Australia should not be under-estimated. Largely for domestic political reasons, Coalition and Labor governments had refused to endorse nuclear submarines as the new-generation replacement for the Collins class despite SSNs being superior in terms of endurance, power, covertness, and combat radius.

Given that the main target for any Australian submarine operations (both in an intelligence gathering and kinetic sense) is China, it is highly likely that Australian planners were aware of the growing possibility of Beijing acquiring cutting edge naval reactor technology from Russia to address weaknesses in its own SSN capabilities.

This, combined with the Biden administration’s willingness to make Australia a ‘one-off’ exception for the transfer or US naval nuclear technology (beyond the UK), was probably decisive in the Morrison government’s decision.

On the broader AUKUS pact, the prospect of deeper defence and technology cooperation with the US and UK exercises a strong attraction for Canberra as it faces a belligerent China that has recently sought to punish Australia economically in response to the Morrison government’s call for an international inquiry into the origins of Covid-19.

As the head of Australia’s most influential think tank writes, “If Chinese leaders were given to self-reflection, they would realise that this deal was, in fact, made in China”.

From Canberra’s perspective, deepening the formal security relationship with the US and UK at this point in time aligns closely with Australia’s strategic guidance of preserving a rules-based Indo-Pacific and deterring future Chinese aggression. Gaining more privileged access to the US defence industrial base to acquire capabilities will help meet these dual aims.

Enhancing the UK’s strategic presence in the region – reportedly with the option of Royal Navy submarines docking at Australian ports for long-range maintenance – also makes a lot of sense if the intention is to deter future Chinese aggression.

Ultimately, the key test for Australia might be whether it can square these obvious benefits with sovereignty considerations when it comes to which conflicts, if any, it chooses to be part of.

By Andrew O’Neil, Professor of Political Science and Acting Dean of the Graduate Research School at Griffith University. Andrew is co-author with Stephan Frühling of Partners in Deterrence: US Nuclear Weapons and Alliances in Europe and Asia (Manchester University Press, 2021).