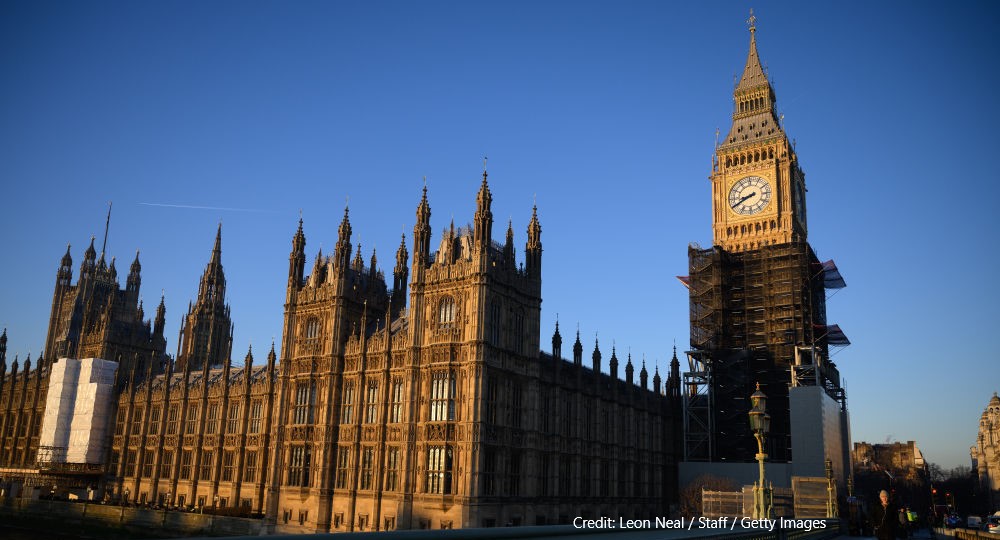 The UK’s now has greater autonomy to make its own laws as it sees fit. Most interest is directed towards the substance of the UK’s new policy regimes, but the process by which the UK legislates is also under the spotlight.

One issue arising is the emergence of delegated legislation – regulations in the form of Statutory Instruments (SIs) – at the centre of often contentious political debates (a feature shared by the Brexit process and the pandemic). Delegated legislation will remain the principal legislative vehicle for delivering the government’s agenda in critical post-Brexit policy areas. New acts for immigration, the environment, agriculture, fisheries and customs are replete with delegated powers. The same applies to further bills yet to reach the statute book, including on borders and subsidies. Trade agreements will also require implementation partly via SIs, as will plans for regulatory reform.

Given the inadequacies of the SI scrutiny process, parliamentarians will struggle to discharge effective oversight of major changes in these areas.

However, some Brexit-era powers are also set to expire. In particular, the main delegated power in the EU (Withdrawal) Act 2018 (EU(W)A) – to legislate by regulations under section 8 to address ‘deficiencies’ in retained EU law – expires on 31 December 2022, two years after the end of the post-Brexit transition period. Whether the government seeks to secure an equivalent, replacement, power in some new or amended piece of primary legislation, or instead considers that it can achieve its legislative objectives without it, will make a significant difference to the way in which post-Brexit law is enacted.

The fate of the section 8 power may well become entangled in the wider question of the status and amendment of retained EU law. After Lord Frost announced a review of retained EU law in September 2021, the government confirmed at the end of January 2022 that it would use a piece of primary legislation – the ‘Brexit Freedoms Bill’ – to make retained EU law easier to amend or repeal. The suggestions from Lord Frost and Suella Braverman, the Attorney General, that this law has less or no democratic legitimacy than law initiated in the UK, and that it might be amended through some form of accelerated scrutiny process, raises concerns about possible further legal uncertainty and the continuing marginalisation of Parliament.

At Westminster, as in many other legislatures, the emergency nature of the pandemic eroded parliamentary controls over legislation and money.

Parliament was marginalised by Ministers’ habitual use of ‘urgent’ powers, predominantly those in the Public Health (Control of Disease) Act 1984. Twenty percent of the 555 Covid-related SIs laid before Parliament by the end of 2020 used the ‘urgent’ power procedure, which requires only retrospective parliamentary approval.

But ministerial abuse of the concept of ‘urgency’ in the laying of regulations, and the government’s cavalier approach to their scrutiny, prompted a backlash among its own backbenchers. This culminated in a government with an 80-strong majority having in December 2021 to rely on Opposition votes to deliver vaccine passports, at the time a crucial plank in its pandemic management policy. Having previously taken advantage of the speed and convenience afforded them by urgent powers, ministers would now face a degree of political jeopardy from within their own party ranks, if they needed to exercise them in future.

The pandemic also exacerbated Parliament’s traditional weakness regarding control over public spending. Normally, a Contingencies Fund Bill uncontroversially provides a contingency limit of two per cent of public spending without prior parliamentary approval. The limit was raised to an extraordinary 50% by the Contingencies Fund Act 2020, and in 2021 only lowered to 12%. Via the Contingencies Fund Bill for 2022–23, it remains to be seen whether the limit is returned to two per cent or whether ministers try to retain the financial flexibility they acquired during the crisis.

Even away from Brexit and Covid, the accretion of power to the executive has been a strong theme of the government’s legislative activity, in terms of both substance and process. For example, the Dissolution and Calling of Parliament Bill proposes to reinstate prime ministerial control over early dissolution. The Elections Bill and draft Online Safety Bill propose to establish considerable scope for ministerial direction of the work of the relevant regulators, the Electoral Commission and OFCOM, respectively.

Ministers seem little concerned that the broad powers they claim for themselves will remain on the statute book for use by governments of a different political complexion in future.

MPs, including on the government benches, have also complained about rushed legislation based on inadequate evidence. For example, the Health and Social Care Levy Bill received just one day’s scrutiny in each House, only six days after the policy it enacted had been announced. The Public Administration and Constitutional Affairs Committee – chaired by a Conservative MP – said the evidence base for the Elections Bill was so poor the measure should be paused.

The government’s legislative approach has led to record numbers of defeats in the House of Lords. Although ministers have sought to portray these as defiance of the elected House, they often build on, or provide a platform for, opposition by MPs.

The effect of the government’s legislative approach on its relations with its own backbenchers is set to be critically important in 2022. Accumulated unhappiness on his backbenches certainly provided Boris Johnson with little protection from the crisis that was engulfing his premiership at the beginning of the year. Relations with backbenchers might always have been strained, given the political complexities of the post-2019 – part-home-counties, part-‘Red-Wall’ – parliamentary Conservative party. Whether the government persists with its poor legislative and parliamentary management and its aversion to oversight will be critical to the future legislative as well as political landscape.