Parties have failed voters – but they are still our best hope 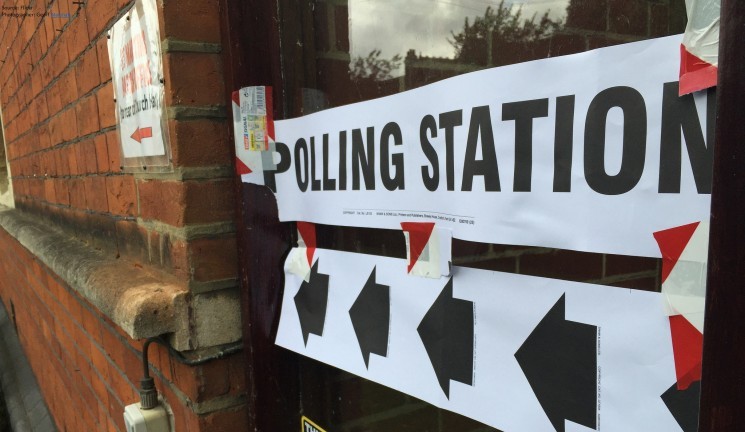 Boris Johnson and Jeremy Corbyn do not often find themselves sharing a slogan. But in the final days of the 2019 general election campaign, the Prime Minister and the Leader of the Opposition have settled on the same message: bringing a divided country back together.

Johnson’s pitch to the electorate is to “get Brexit done” and move on, while Corbyn has promised to adopt a neutral position and allow a public vote on a renegotiated Brexit deal.

Neither strategy is convincing.

Johnson’s promise to resolve the Brexit issue comes with a manifesto commitment not to extend the transition period beyond December 2020 — setting a deadline that many experts say is simply not feasible.

Rather than breaking the deadlock, this position creates yet another looming no deal cliff edge.

Labour’s triangulation, though perhaps more transparent, has been even less successful. Two-thirds of Britons say Labour’s position on Brexit is still “unclear”, more than double the proportion who lack clarity on the Conservatives’ stance.

Strikingly, despite pursing a ‘neutral’ strategy, Labour is actually underperforming the Conservatives in terms of retaining their cross-pressured voters: 61% of Conservative Remainers will stick with their party in 2019, compared to just 43% of Labour Leavers.

So, on the most important issue facing the country, the major parties have offered voters the choice of obfuscation or abstention.

In this sense, the general election represents a particularly acute case of a long-term sickness afflicting Western democracies: the failure of mainstream parties to adapt and respond to new political movements.

As the political scientist Peter Mair put it, parties ‘have become so disconnected from the wider society, and pursue a form of competition that is so lacking in meaning, that they no longer seem capable of sustaining democracy in its present form’.

This process of ‘dealignment’ between parties and voters has broad and troubling consequences for democracy, such as declining turnout and rising alienation.

These trends can be observed across a wide range of rich democracies over the last several decades. But Brexit has caused a dramatic acceleration of these trends in the UK in recent years.

Disapproval of the government’s handling of Brexit has been steadily rising since the 2017 election. The latest data from YouGov’s tracking poll shows that a whopping 78% of voters think the government is handling the issue ‘badly’. 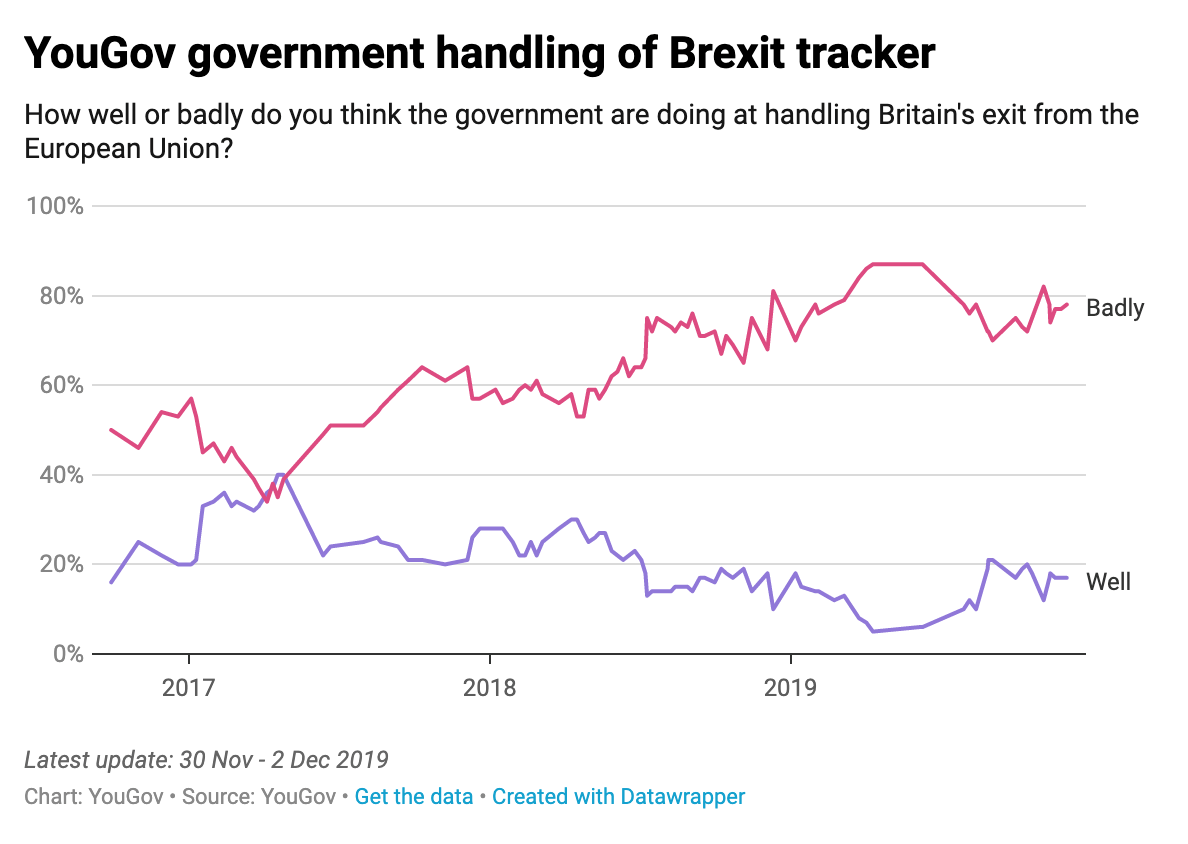 Perhaps more worryingly, rising disapproval of the government’s handling of Brexit has been accompanied by a sharp drop in public trust in MPs.

Data from the British Election Study show that trust in politicians, which is typically fairly stable, has fallen dramatically since 2017 among both Leave and Remain supporters. 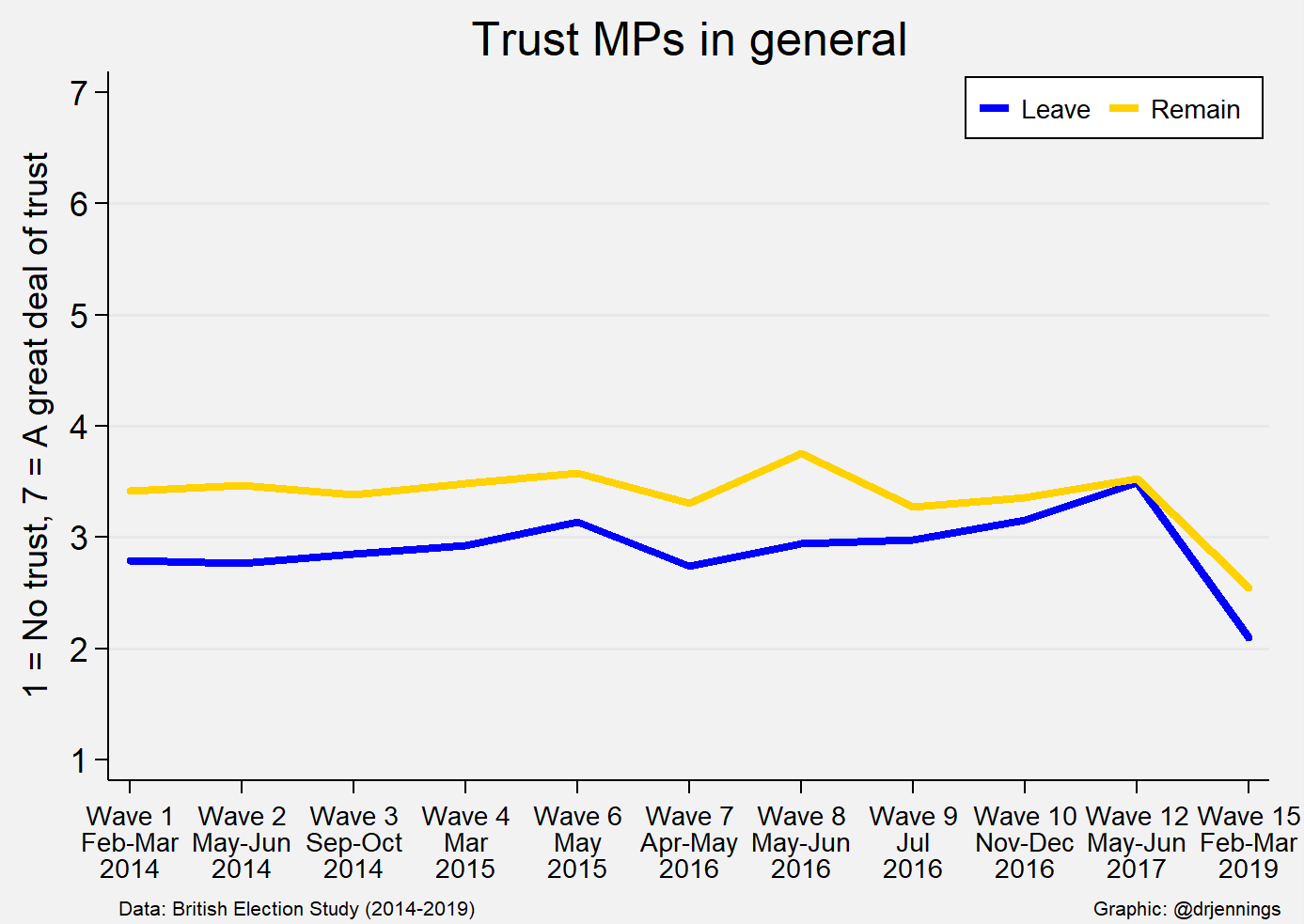 Even a convincing electoral win for the Conservatives is unlikely to reverse these dynamics.

Voters are now far more attached to their Brexit-based identities compared to their party identities: according to a recent YouGov survey, 51% of Brits identify ‘very strongly” as a Leaver or Remainer, while just 15% identify as strongly with a political party.

Strong group identities are not necessarily a bad thing: they can help to mobilize voters to engage and participate in democracy.

But the persistence of strong Brexit-based identities combined with the weakness of party attachments raises concerns about persistent deadlock and further alienation.

While political pressure groups and single-issue campaigns are undeniably important, they cannot rival political parties in this dual function, lacking both the infrastructure for sustained mobilization and the ability to link issues across different domains (see, notably, the collapse of the People’s Vote campaign).

Indeed, as Sartori wrote, the origin of the word ‘party’ reflects this duality: it is ‘a term subject to two opposite semantic pulls: the derivation from partire, to divide, on the one hand, and the association with taking part, and thereby with sharing, on the other’.

From this (somewhat lofty) perspective, parties influence voters not by brainwashing them into convenient viewpoints, but rather by seeking to reorganize and restructure voter demands around deliverable policy outputs.

As Suzanne Berger noted back in 1979, this means going ‘beyond coping’ with the issues  of the day and towards a more ambitious attempt ‘to redefine and rediscover common purposes’.

For the Conservatives, a commitment to rediscovering common purposes would surely require a greater degree of honesty about the Brexit timeline. For Labour, the challenge is to redefine the Brexit issue in a way that enables them to take a clear and coherent stance.

This is a difficult but not impossible task.

While both sides of the Brexit debate have become increasingly entrenched, attitudes on one of the key underlying issues — immigration — have dramatically shifted since the referendum.

Data from the British Election Study show that, contrary to some anecdotal evidence, the British public adopted a more positive view of immigration in the aftermath of the referendum.

But the Labour party, mired in continued internal conflict, has squandered this opportunity to reframe the Brexit issue around a more substantive and positive vision of immigration based on core Labour values. 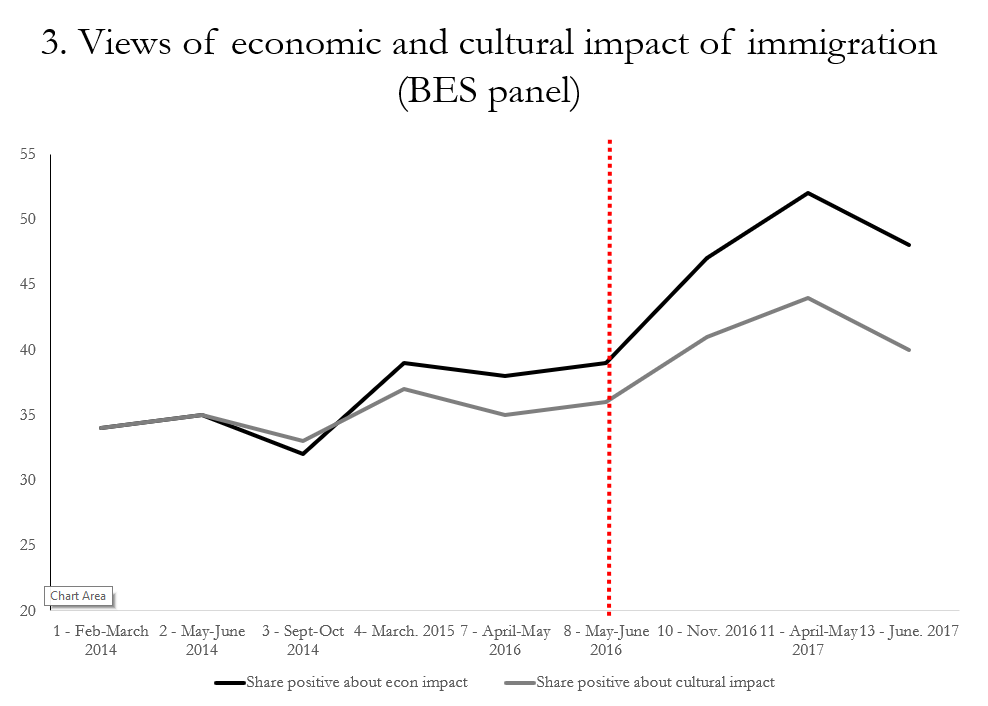 Mainstream parties have failed to articulate clear and responsible positions on the most important issue of the election. But while parties must share the blame for creating this mess, they also offer the most promising way out of it.

To borrow Schattschneider’s famous phrase: moving beyond the Brexit gridlock is unthinkable save in terms of parties.

But with political trust falling and alienation growing, the question remains: will the parties rise to this challenge before it is too late?

By Sophie Hill, a PhD candidate in the Government department at Harvard University.