Brexit, British people of colour in the EU-27 and everyday racism in Britain and Europe

This paper foregrounds an understanding of Brexit as unexceptional, as business as usual in Britain and Europe. It reports on original empirical research with British People of Colour who have settled elsewhere in Europe, to bring into view an original perspective to understandings of what Brexit means to Britons living in Europe, and to consider what these testimonies offer to emerging social science research on Brexit.

The authors argue, focussing on the testimonies of British People of Colour living in the EU-27 offers a unique lens into how Brexit is caught up in everyday racism, personal experiences of racialization and racial violence, and longer European histories of racialization and racism. Importantly, these experiences precede and succeed Brexit, taking place in both Britain and other European Union countries. 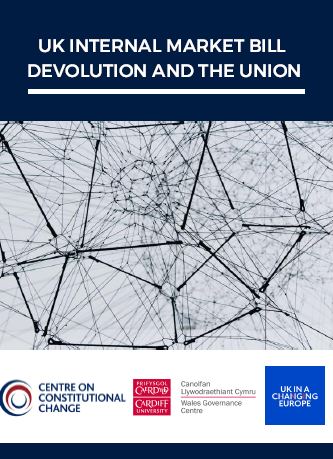