What party members think about Brexit 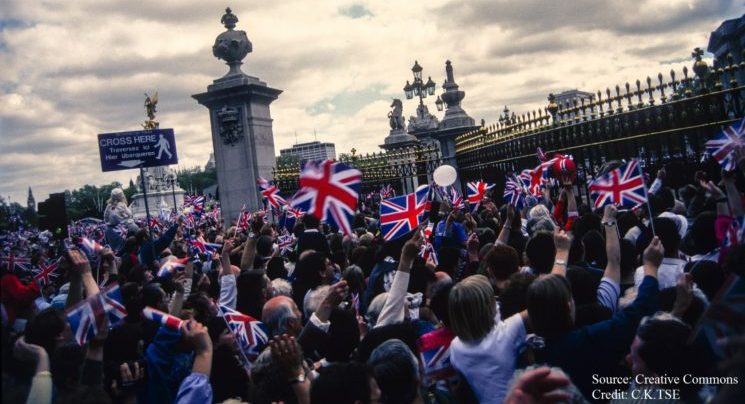 Party members don’t always agree with their party.  Indeed, research suggests that disappointment with the direction in which a party seems to be headed is one of the main reasons why some people decide to leave, sometimes years, sometimes sooner, after joining.

For the most part, however, the differences between the line taken on a particular issue by a party’s leadership and the views of its grassroots tend to be fairly small – a matter of emphasis and nuance rather than outright conflict.

There are, of course, exceptions – and Brexit may be one of those, both for the Conservatives and Labour. David Cameron’s biggest failure, and cause of his ultimate demise was that he was unable to persuade the bulk of those who had voted Conservative in 2015 to follow his lead in the EU referendum a year later. Brexit and the Border an overview of possible outcomes

Partisan cues aren’t everything, but it was striking quite how meagre their effect was in June 2016 – especially for Conservative voters, who, according to YouGov, broke 61-39 for Leave.

Of course, no party was able to persuade all its 2015 voters to support its position on Brexit in 2016. Research suggests that 35% of Labour voters, 36% of SNP voters and, even some 32% of Lib Dem voters plumped for Leave in the referendum. UKIP and the Greens did rather better, with 95% of UKIP voters and 80% of Green voters voting with their party.

Most parties, however, were far better at persuading their members, as opposed to their voters, to toe the line. Survey research for the ESRC-funded Party Members Project suggests that there was far less divergence between members and their respective parties at the EU referendum than there was between voters and the parties they had supported the year before.

UKIP was best able to command the loyalty of its membership in June 2016, with 99% of those members who voted in the referendum voting Leave.  But it was closely followed by the Greens and the Lib Dems, 97% and 96% of whose members (excluding those who didn’t vote or couldn’t or wouldn’t say) voted Remain. Nor were the SNP and Labour (on 90% and 89%) that far behind.

In marked contrast, David Cameron’s problem with Conservative voters extended to his party’s grassroots members, with some 70% of those who voted in the referendum opting to vote Leave. This represented a major breakdown in sympathy between, as it were, leader and led.

All the more so because a survey of Conservative party members conducted just after the 2015 general election showed that some 63% agreed at that time that their vote in the referendum ‘would depend on the terms of any renegotiations of our membership of the EU.’ A mere 15% said they would ‘would vote for the UK to leave the EU regardless of any re-negotiated terms of membership.’

Of course, it is possible that loyalty and gratitude to a leader who had just won them an unexpected overall majority somehow obscured their true intentions.

On the other hand, the survey evidence does at least hint at the intriguing possibility that, had Cameron returned from Brussels with a convincing package of reforms, or at least one that he could have persuaded influential ‘big beasts’ like Boris Johnson and Michael Gove to have signed up to, he might have been able to bring far more Tory members (and – who knows – far more Tory voters) on board.

But that was then and this is now. What is noticeable about the responses of Conservative Party members surveyed immediately after the 2017 general election is that they not only overwhelmingly support leaving (only 7%, for example, claim they’d definitely like to see a second referendum) but that they support a hard Brexit: 69% want out of the single market and 65% want out of the customs union.

Indirectly, this might also give some cause for optimism to MPs from other parties who hope to make common cause with these Tory MPs in the coming months.

A second referendum is not quite so popular among Labour members, but it’s still pretty popular: 78% seem keen. And support for staying in the single market and the customs union runs at 87% and 85%. This might a challenge to the party leadership which, to date, has rejected the idea of staying in either.

Conversely, it might help pro-European MPs like Chuka Umunna, Alison McGovern and Heidi Alexander in their attempts to pressure the leadership to come out explicitly for a soft Brexit and even a second referendum.