Partygate should not become a whodunnit serial 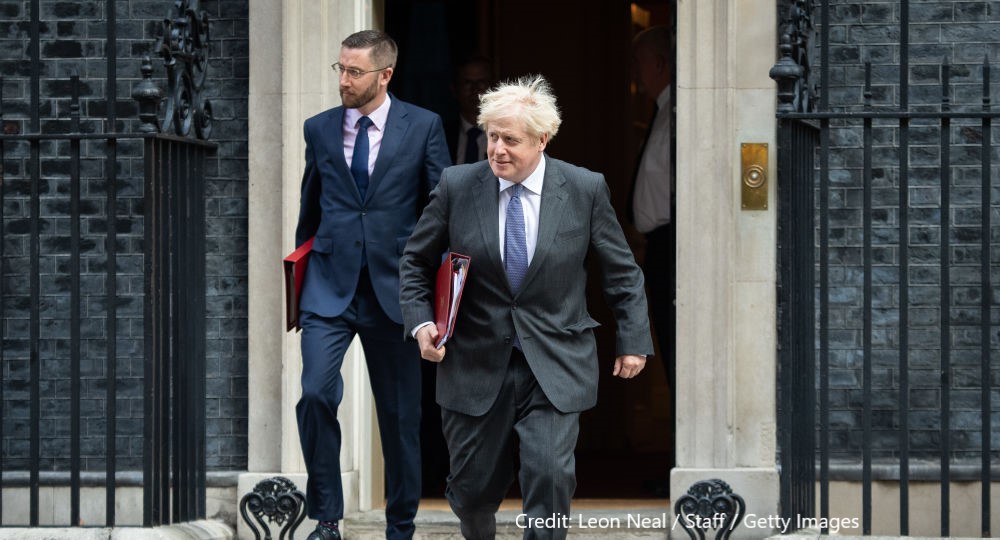 The last week has seen the re-emergence of Partygate in the headlines, but its handling continues to frustrate.

We are now seeing the gradual dribbling out of news about Partygate and which parties the Met have deemed to have broken lockdown rules. This has been accompanied by a few names being leaked to the press – the most recent being the former Government Propriety and Ethics chief (who also used to be Deputy Cabinet Secretary) who has reportedly been fined £50 for attending a leaving party in the summer of 2020. To add extra spice to the story, her office seems to have provided a karaoke machine for the event, which had bought by her predecessor (then turned investigator) Sue Gray in times when parties were clearly within the rules.

And the government has maintained the line that it will only confirm if fines are handed to the Prime Minister or to the Cabinet Secretary, Simon Case.

The Met seems to be working down a list of parties and sending out emails for each one separately. Someone, somewhere is then feeding out juicy tidbits in what seems to be Whitehall’s version of Cluedo. On this throw of the dice it was Helen MacNamara, with a karaoke machine, in the then Cabinet Secretary’s office.

Last week the approach led Dominic Cummings to suggest that junior staff were being ‘thrown under the bus’ to deflect from more senior people. That is not necessarily true, but the Met’s approach to Partygate is giving reasonable cause for pause.

It is not clear why the Met has decided on this party-by-party approach to issuing fines. It would arguably be preferable for them to investigate all the events they are looking into, then issue all the fines in one go. That would mean there would be a clear picture about which parties were deemed to have broken the rules and which did not, as well as (if the police chose to disclose it) how many fines had been issued. It would also pave the way for the rapid publication of the full Sue Gray report, to fill in the gaps left by her abridged report published earlier in the year.

The second thing is we need clarity on who will be named.

Given the requirements of the Ministerial Code, and the need for proper accountability, all ministers who are fined should be named. It is up to the Prime Minister to decide whether to take any further actions against them, but this would enable MPs and journalists to ask them questions about why they thought it was acceptable to act in contravention of the rules that the government had imposed.

But what of the civil servants? Civil servants are generally pretty anonymous and stay behind the scenes, but many of the parties investigated were clearly instigated by civil servants themselves (many seem to have been leaving parties). So far all we have been told is that the public will be told if the Cabinet Secretary himself is fined. We now though know that Helen MacNamara has been fined – and another Director-General in the Cabinet Office, Kate Josephs, whose leaving party is under investigation, is having her future as Chief Executive of Sheffield City Council assessed by an independent panel and is on leave pending the outcome. We also know that the Prime Minister’s top official, Martin Reynolds, has moved on from No.10 and returned to the Foreign, Commonwealth and Development Office.

So there are already names out there. Junior civil servants will have taken the lead from their superiors – and some may, as Cummings has suggested, have felt pressured to attend. It seems reasonable to protect their identities. But there seems much less reason to exempt their bosses, and the civil service would do its credibility no good if it sought to conceal them.

So there are two approaches. One would be to confirm now that the names of all members of the Senior Civil Service who are fined will be made public. A more limited approach would be to say that for each party the name of the officials who permitted or organised the party would be published.

The same principles should apply to special advisers who are employed as temporary civil servants.

Separately, the Gray report will hopefully go rather further than its expurgated version in explaining quite how a culture of serial partying took hold at the centre of government.

The final question on Partygate is about the Prime Minister’s wife. No.10 has so far refused to say whether it will confirm whether Carrie Johnson, as a private citizen, faces a fine or not. There is less public interest in knowing – but there is a strong public interest in moving on from Partygate. The Prime Minister should recognise that secrecy is untenable and if he is to draw a line under this sorry saga it is better to come clean as soon as the fines are issued.

Ultimately this is all about balancing the public’s right to know about how the people who claim to serve them behaved during lockdown, and the extent to which they observed the Codes that are supposed to govern their behaviour.

It may be that some civil servants face disciplinary action. There need to be questions asked about the future careers of those who instigated rule breaking and whether their careers can continue. Simply carrying on, on the same career path as before, does not seem the right outcome for those whose judgment has proved so flawed.

But the focus will be on the Prime Minister. If he is fined, his MPs will have to decide whether that warrants a no confidence vote; even if he is not fined, they will have to question how far they can believe his defence, which now seems to be that he was misinformed by his team on what was going in the building he works and lives in.

The Met decision to intervene gave the PM a lifeline in January.  But that lifeline has an expiry date. But neither side should be stringing us along as it approaches.