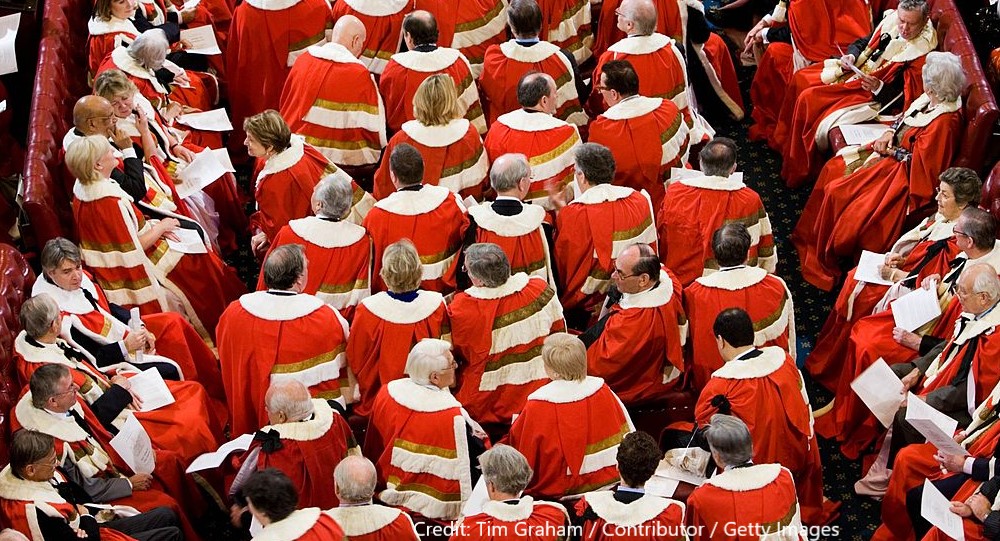 Almost 70 peers in the House of Lords participated in debates related to the 2020 UK Internal Market Bill. Their involvement significantly altered the final bill, which set trade regulations within the UK following Brexit. Over 70% of peers attended sittings when the bill was being discussed.

Sitting attendance of 70% is high compared to an average attendance of 57% of peers between 1999 and 2014. But even 70% attendance means that a substantial proportion of peers were not involved with debating a key Brexit bill. Sitting attendance represents a minimum level of legislative engagement – it requires little more than turning up and nodding sagely as the legislation is debated.

To really understand peers’ role in government, we must start by examining their attendance patterns. In my research, I have found that peers do not attend more after important events that impact the public, but that they do increase attendance after House of Lords reform debates where their own jobs are on the line.

By ‘scandals’ I mean something more than your average brouhaha about who attended which Christmas party or who did not. I refer to the specific breed of political scandal where peers are seen as acting counter to the public interest. These sorts of scandals are quite common: recent reporting by The Sunday Times and openDemocracy revealed a pattern of Conservative party donors who were later appointed as peers. Potential scandals of this type are not new. Between 2009 and 2014, the House of Lords Privileges and Conduct Committee recorded 30 scandals warranting an investigation for potential breach of the House of Lords Code of Conduct.

I found that peers do increase attendance during House of Lords reform debates in their own chamber, and immediately after debates in the House of Commons. This effect is concentrated in the period from 1999 to 2009 and does not extend to the period from 2009 to 2014. On average, attendance increased by approximately 30 of the average of 731 peers following a House of Lords reform debate in the Commons. Peers do not increase attendance following scandals, natural disasters, or terrorist attacks.

One important question is whether peers need to be immediately responsive to important events to fulfill their job duties. An unelected second chamber is less reliant on public opinion to dictate their work, and this provides peers with time to consider and respond to current events. In the aftermath of a terrorist attack, for example, MPs may feel the need to make immediate statements to reassure the public. Peers can choose to wait to respond until they learn additional information without being concerned with losing political support.

If they want to adopt this more contemplative role, they may benefit from taking concrete steps to demonstrate its value to MPs and to the public. Many peers see the role of the House of Lords as an advisory Chamber meant to operate differently from the House of Commons. The presence of Crossbenchers and norms of cross-party collegiality do differentiate peers from MPs.

But peers wishing to provide people with a different kind of representation not found in the House of Commons must articulate their aims to the public. Otherwise, frequent scandals combined with low levels of immediate responsiveness to important events make it more difficult for people to understand arguments against House of Lords reform.

By William O’Brochta, Assistant Professor of Political Science, Louisiana Tech University. This blog is based on research originally published in British Politics.