Polling changes expose a chink in the Conservatives’ electoral armour 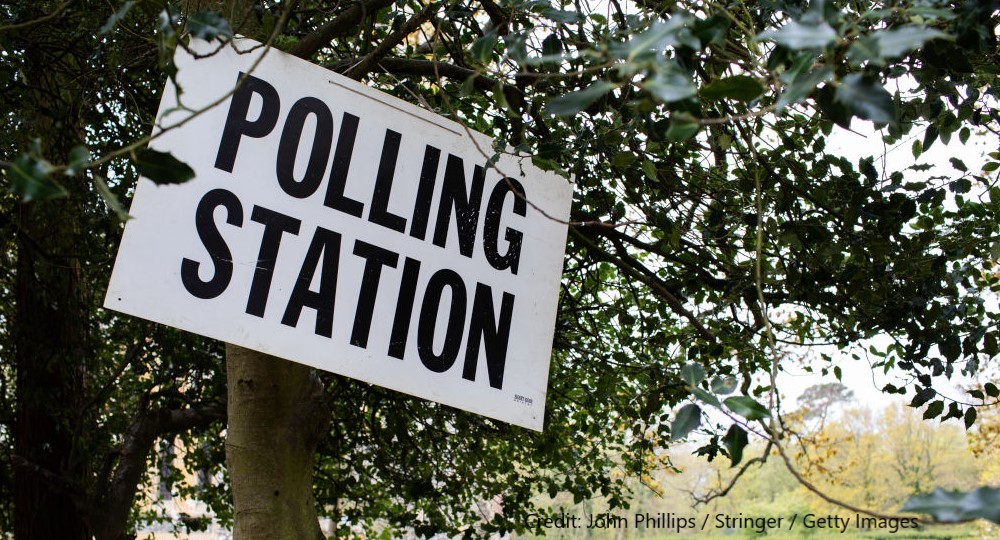 Politics as usual has been in suspended animation since the start of the coronavirus pandemic in spring 2020. The broad agreement among the British public and the parties that the pandemic was the most important issue facing the country, and the relative lack of traditional political combat, meant it was difficult for Labour to break in on the agenda at all. The Conservatives continued to record significant poll leads over Labour almost consistently throughout 2020 and 2021, with only a brief interlude in autumn 2020 where this narrowed.

Early 2021 saw the gap between the two main parties reopen, widely interpreted as a ‘vaccine bounce’ for the Conservatives, as the rollout progressed rapidly. However, the past couple of weeks have seen something begin to change. Polls are beginning to show the parties either neck and neck or with Labour slightly ahead. Has something changed, or is this another short-term narrowing that can be weathered by the government?

Two features of current polling are worth further attention if we are to understand how this might develop in the coming months. First, there is a relatively high level of voting intention for the Green party in many of the recent polls (though this does tend to vary a little with different pollsters — a feature described as ‘house effects’). Much (though far from all) of the increase in Green party support is derived from 2019 Labour voters. However, from analysis of the British Election Study Internet panel we can see that in previous elections, between 2015 and 2019, a substantial portion of those who said they would vote Green in fact voted Labour on polling day. Should a similar movement occur at the next general election then a relatively high Green party showing in polling could be interpreted not as a threat, but as good news for Labour — particularly as Labour’s vote share is likely to be a little underestimated, and even two or three percentage points could make all the difference when the polls are tight, as they are currently.

The second feature are the ‘don’t knows’. When looking at the headline figures in vote intention polls, the undecided voters are excluded. But it is always worth checking in on this group. They can be quite distinct in their demographic characteristics — it is usual for a higher proportion of female voters to be undecided in polls — and in their previous voting behaviour. A higher proportion of don’t knows is usual among those who voted Liberal Democrat at the previous election, for example. In the current polls, checking in on the don’t knows is very revealing. Those who voted Conservative in 2019 are about twice as likely to be undecided as those who voted Labour in 2019. This was also true during autumn 2020, when we saw a narrowing of the gap between the parties; but as the ‘vaccine bounce’ took hold, many of these undecided voters appeared to reaffirm their allegiance to the party.

Whether or not these wavering Conservative voters are given a reason to vote for a different party, or one to return to the fold, will be decisive in polling trends over the coming months. For Labour to capitalise on the current position the party must find a way to turn indecision among 2019 Conservative voters into a positive choice to vote for the opposition. After the pause in ‘politics as usual’ over the past 18 months, there are now strong signs that it is returning. This is evident in the issues people say are the most important. Health and the pandemic have dominated answers to this question in recent months; before that, Brexit dominated voters’ concerns on both sides of the divide, but we are seeing changes. No one issue is dominant in the same way and different groups of voters now prioritise different issues. This is critical and a sign that there are political battles to be fought not only about how to do things but also what to do first.

For the Labour party it may seem that there is finally hope of a breakthrough — commentary has been quick to link this to ‘sleaze’. But voters also think the economy is an important issue, and there are signs of the effects on the public of rising prices at the petrol pumps and in the shops. The Conservatives might well hope that sleaze is the driving force in current polling changes. It might prove easier to weather that storm than one rooted in a cost-of-living crisis or a loss of faith in the party’s economic credentials. For Labour the lesson is different: while sleaze might seem a silver bullet in the party’s attempts to break through, a longer-term focus on issues voters see as central to their concerns, and for voters currently unsure where to turn, is more likely to reap electoral rewards once the current storm has passed.

By Paula Surridge, deputy director of UK in a Changing Europe. This piece was originally published in the Financial Times.