Polling on the protocol: Westminster is a long way from Northern Ireland 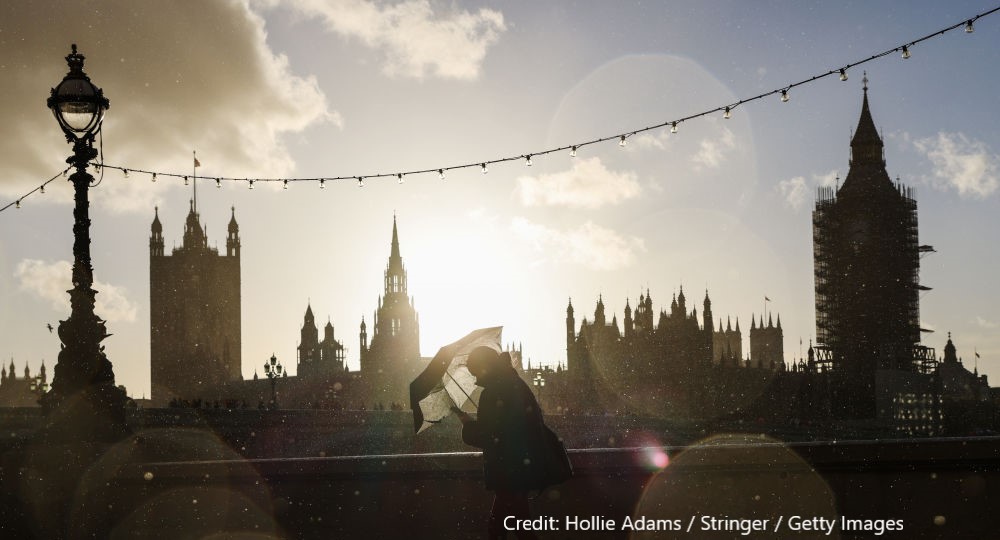 When we originally made the decision to have a regular “temperature testing” poll on the protocol on Ireland/Northern Ireland for the ‘Governance for a place between’ project, our concern was that too few people would have heard of the protocol to have an opinion on it. We need not have worried. The project began at the start of 2021, as the protocol came into effect. By the time of our first poll (late March) it had become the subject of daily news headlines and intense political debate.

This was in part because of the trade disruption caused by the new rules on moving goods into Northern Ireland, and in part because of the political fallout of the EU’s temporary move to invoke Article 16 safeguard measures (29 January). Within days, the Democratic Unionist Party (DUP) launched its five-point ‘Free us from the Protocol’ campaign (2 February). A month later, as Lord Frost succeeded Michael Gove as co-chair of the Joint Committee, the UK government’s unilateral action on the protocol was met with an EU decision to launch legal action against it. It had become clear that the implementation of the protocol was neither going to be purely a technical matter, nor low-key.

Commissioned as part of a new report on MP’s perceptions of a range of key public policy issues, our polling uses LucidTalk’s online opinion panel. LucidTalk is most well known in Northern Ireland for its regular polling of party preference using this same panel. It has a strong track record of predicting election results in the region. Each of our three polls this year received over 2000 responses, and the results we present are from a sample that is weighted to be representative of society in Northern Ireland, including by age, religion, area of residence, social class and gender.

There was remarkable consistency between the first two polls in spring and summer. Whilst a majority agreed that Northern Ireland needed specific arrangements post-Brexit, there was a close split over whether the protocol was appropriate or, on balance, a good thing. The results from our poll in the autumn were notably different. These show a slight majority in favour of the protocol, with 53 per cent thinking it appropriate, and 52 per cent thinking it on balance good for Northern Ireland (and 41 per cent disagreeing, with 7 per cent undecided). Most particularly there has been an increase in those thinking that the protocol is having a positive impact on the Northern Ireland economy (51 per cent). This could be in part because of the fact that the October poll was taken after the news stories of shortages in supplies and fuel in Britain, which was not evident in Northern Ireland.

The poll of MPs took place before such shortages, but even if it hadn’t, one doubts that the contrast in experiences between Northern Ireland and GB would have been noticed by very many, let alone put down as a positive sign for the protocol. In posing the same questions to MPs as we asked of the opinion panel poll in Northern Ireland, the gap between NI public opinion and those in Westminster is quite apparent.

A majority of MPs polled see the protocol as, on balance, a bad thing for Northern Ireland, and do not believe that it offers appropriate means for managing the effects of Brexit in the region. The fact that a greater proportion of Labour MP respondents are critical of the protocol than Conservatives reminds us that there can be different motivations behind the answers to such questions. And we can only make informed guesses as to such motivations.

The fact that the Labour Party was opposed to the withdrawal agreement itself is no doubt relevant here – although it was also opposed to Theresa May’s version of it, which would have created a backstop protocol with far less of an impact on GB to NI trade than this one. Related to that is the opposition of many Labour MPs to Brexit to begin with. As well as the fact, of course, that this protocol is one that was negotiated and sold by a Conservative government and ratified by its MPs . This is perhaps the same reason why significant proportions of the Conservative MP respondents (a quarter to a third) are “neutral” on the topic. In this sense, the alternative history put forward by the UK government in its Command Paper on the Protocol (21 July) was well timed. It might have been helpful to some of its MPs to have an explanation as to why prime minister Johnson and his chief negotiator Frost feel justified in being such strong critics of the revised version of the protocol they negotiated.

Westminster party politics aside, these results point to some bigger problems when it comes to the matter of the protocol on Ireland/Northern Ireland and its future. First, the fact that the opinion of MPs is so out of line with those of voters in Northern Ireland is of concern given that the future of the protocol is so much in the hands of the UK government. What the prime minister and Lord Frost decide to do – particularly over the triggering of Article 16 safeguard measures (which only 39 per cent of our poll respondents would consider to be justified) – will have huge and direct ramifications for Northern Ireland, economically, politically and socially.

Secondly, and relatedly, one thing that unionists, nationalists and others share in Northern Ireland is their distrust of the UK government. All three of our polls have shown very low levels of trust (4-6 per cent) in the UK Government when it comes to handling the interests of Northern Ireland over the Protocol. 87 per cent distrust or strongly distrust the UK Government on this matter; this is compared to 44 per cent distrust of the EU Commission.

There has always been something of a democratic deficit when it comes to Northern Ireland’s representation in Westminster, mainly because there are no Labour or Conservative MPs among the 18 from Northern Ireland (and no prospect of there being any). So the influence that public opinion in Northern Ireland has on the views of the vast majority of MPs is inevitably very limited. Nevertheless, on a matter that has so much implication and is of such importance for people in Northern Ireland, it might be hoped that their opinions on the protocol are viewed as something other than insignificant.

By Katy Hayward, senior fellow at UK in a Changing Europe, and David Phinnemore, Professor at Queen’s University Belfast. Read the full What do MPs think? Expectations, issues and identities report here. This article was originally published in The New Statesman.